The cast of “The Real Housewives of Beverly Hills” had strong reactions to hearing the name of their former co-star, Lisa Vanderpump, on Wednesday night’s episode.

Erika Jayne — who admitted to mixing alcohol with antidepressants while filming Season 12 — even proclaimed, “I’m gonna up my Lexapro!”

“Wait ’til I tell the girls,” Beauvais, 55 snickered to herself after getting off a FaceTime call with Saunders, 31.

“He just got a great job working for somebody you know,” she announced to the group, prompting Dorit, 45, to guess whether it was with her husband, Paul “PK” Kemsley. 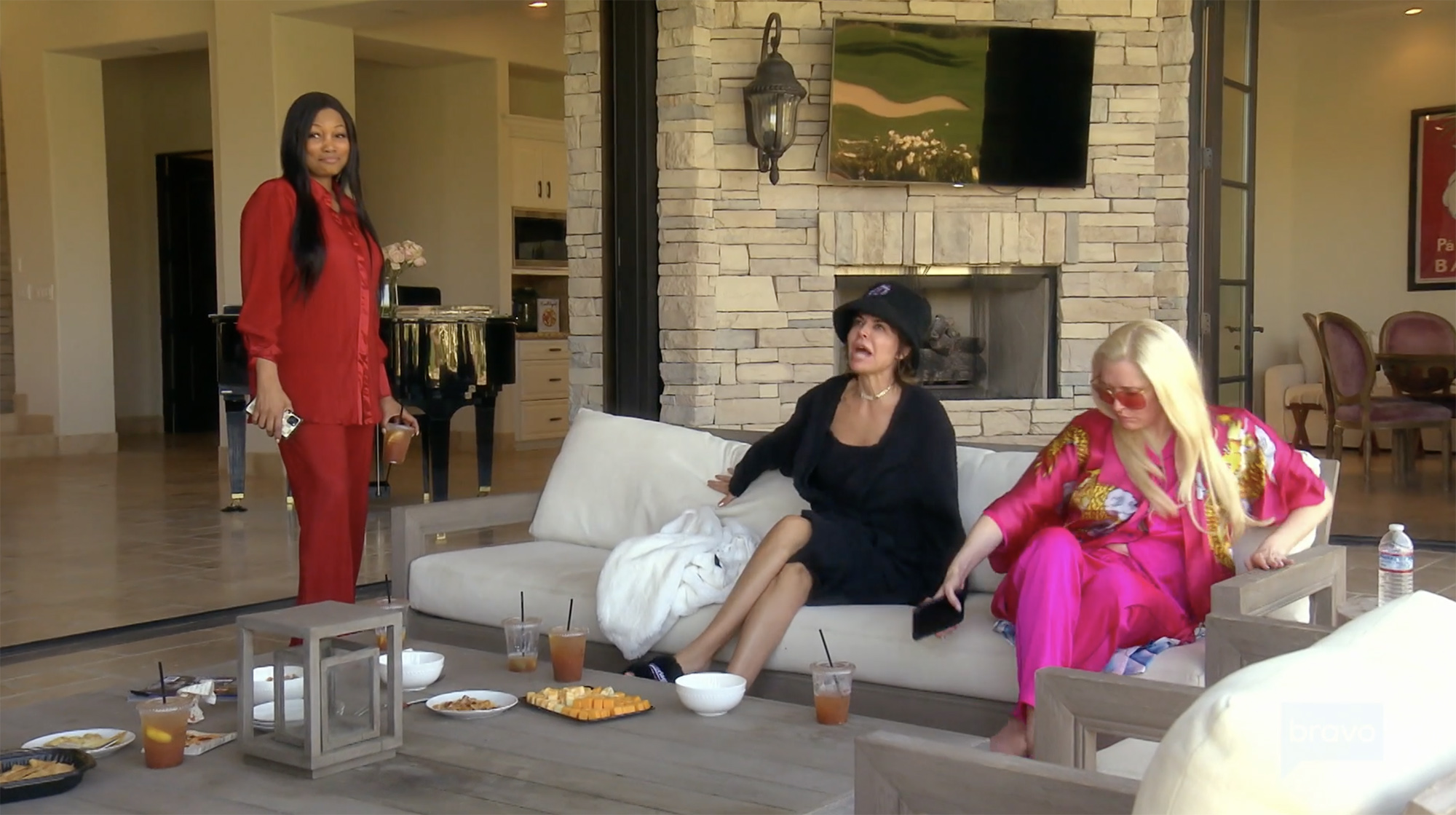 Before the restauranteur’s name even left Beauvais’ lips, Rinna screamed, “Whaaaaat?!” Meanwhile, Jayne — who was sitting beside her — immediately stood up from the couch and walked off in silence, as if the response was too much for her to bear.

Cameras zoomed in on Richards, 53 — who had the closest relationship with Vanderpump and therefore the biggest falling out — but she kept her composure while she fixed her hair and let her castmates’ reactions do all the talking. 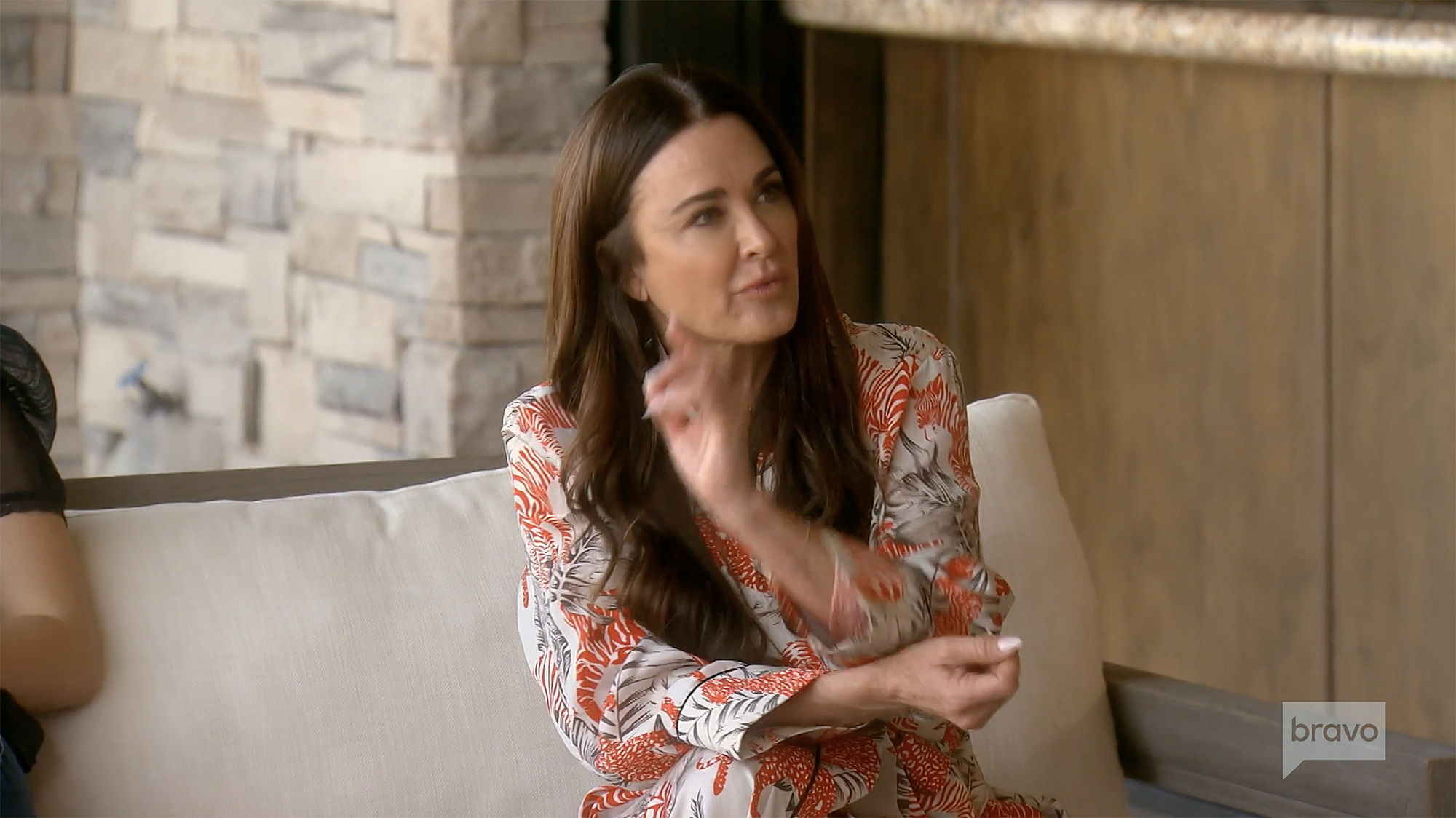 Beauvais could not contain her laughter as Dorit got up, put her arm around her and pointed out into the backyard of Richards’ La Quinta home, where the gang had spent a few days vacationing.

“Garcelle, the best way home — I’ll send your stuff — just walk through there,” Dorit suggested ever so seriously. “Up the mountain!” 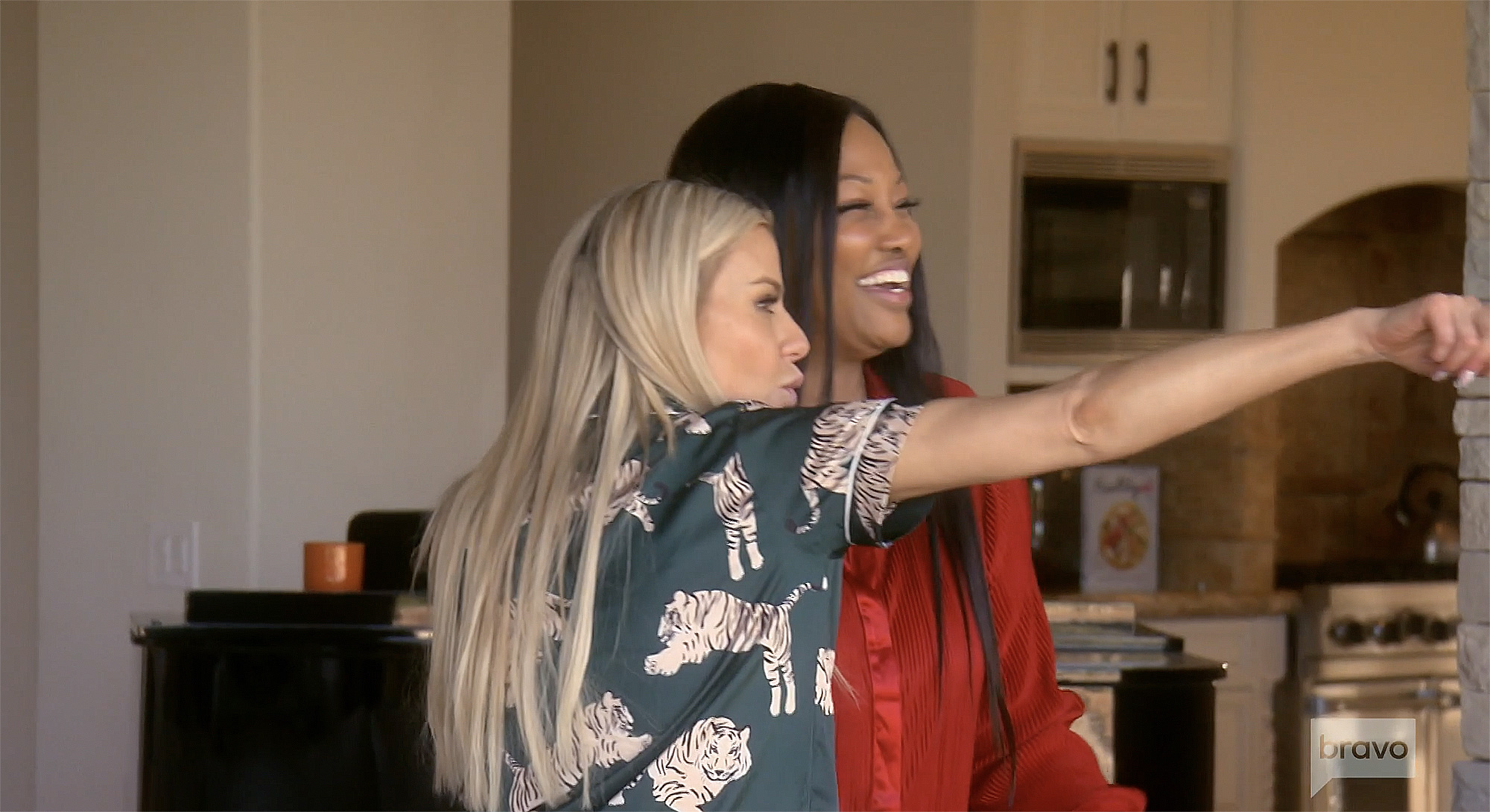 Meanwhile, Rinna, 58, had gotten up from the couch and was lying face-up on the ground with her arms and legs sprawled.

From another room, Jayne, 50, proclaimed, “I’m gonna up my Lexapro!” 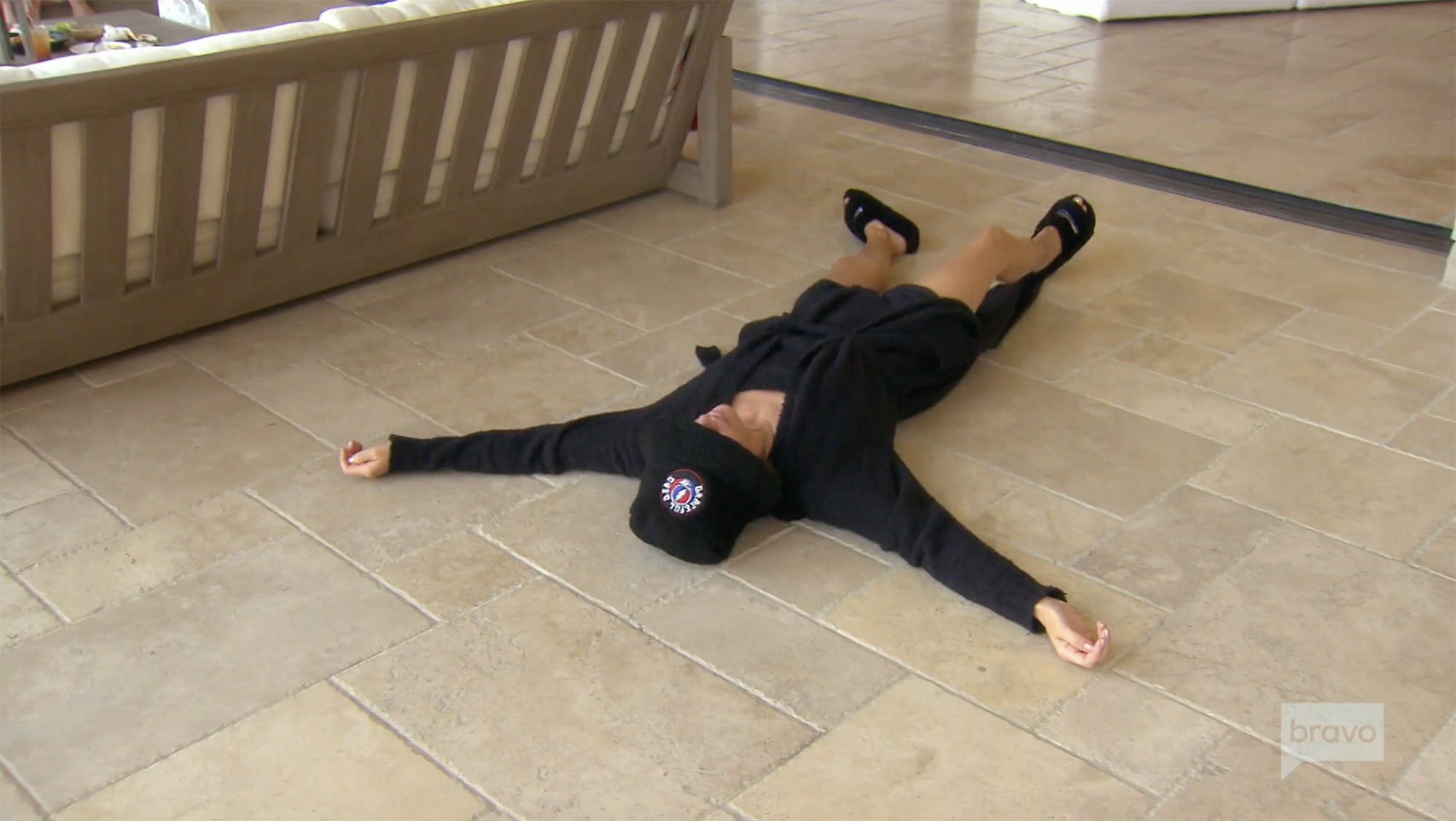 Vanderpump, 61, famously quit the reality show mid-season in 2019 after her castmates accused her of lying about leaking a negative story about Dorit to the press.

Most recently, they suggested she doctored a screenshot of a text message she posted on social media to prove that she had, in fact, reached out to the Kemsleys after their terrifying home invasion last year. 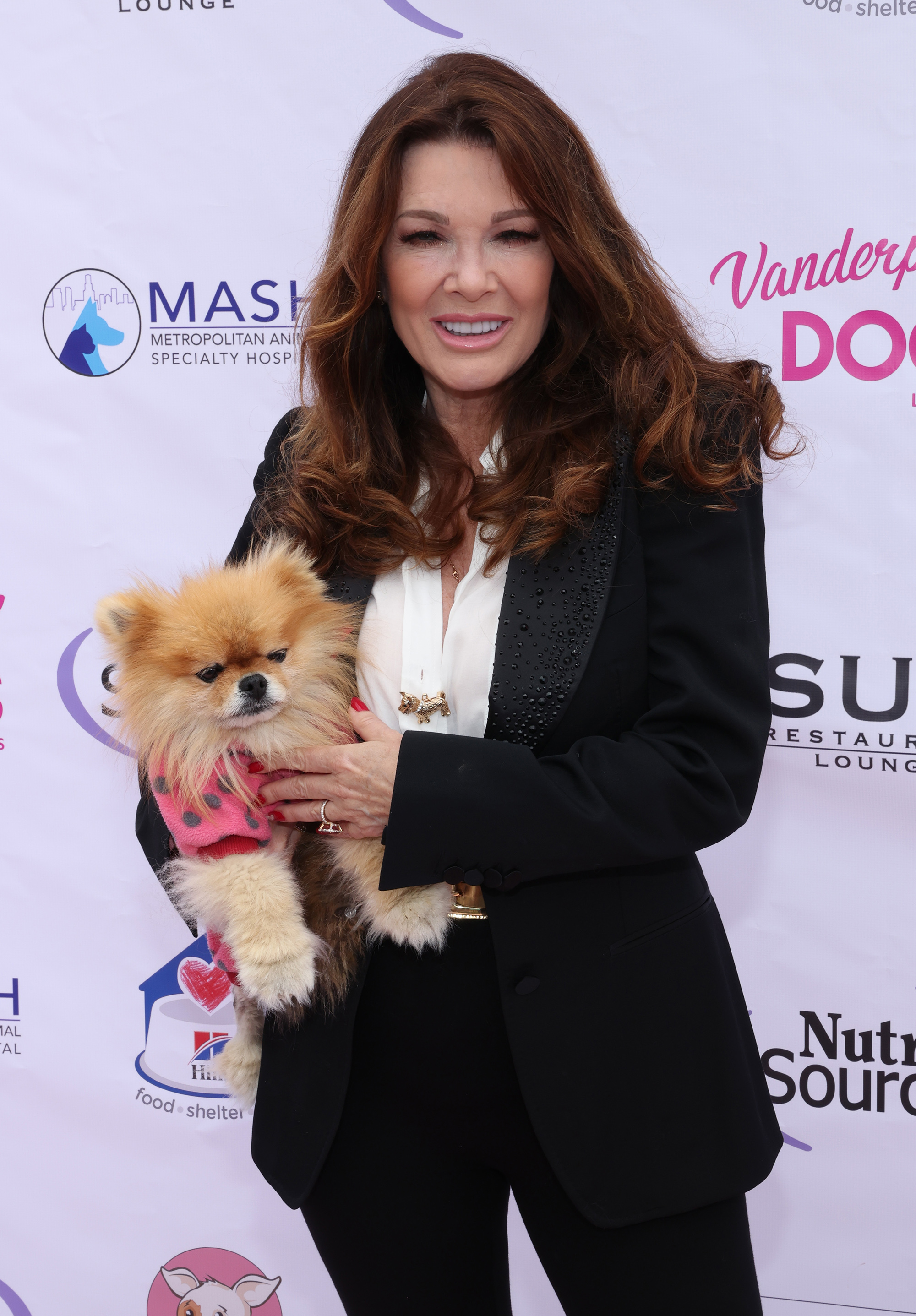 “They constantly come at me,” Vanderpump told Page Six over the weekend in response to Richards calling her “crafty.”

“That was one of the reasons I left. But it’s OK. I’ve moved on from it. I’ve just opened a new restaurant, I’ve got the Vanderpump Dog Foundation, we have TomTom, we have Pump, we have SUR, ‘Vanderpump Rules’ has been picked up,” she added. “I don’t have time for the negativity.”