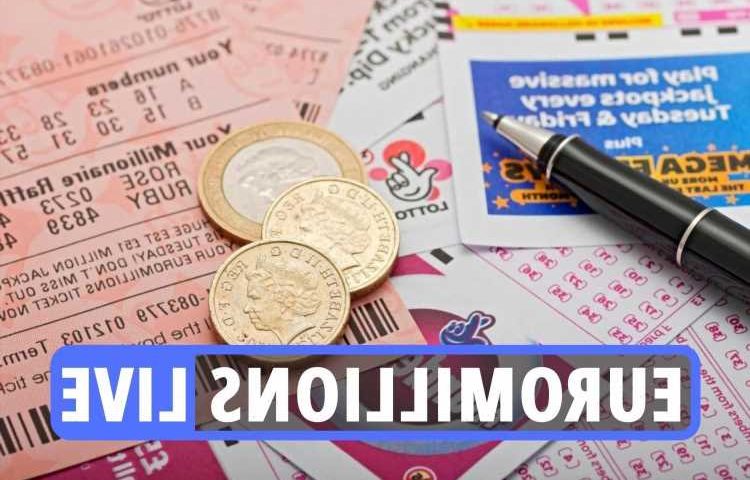 EUROMILLIONS returned with a staggering top prize of £22m waiting to be won.

Thunderball also returned at 8pm offering another chance to scoop up a cool £500,000 jackpot.

Please gamble responsibly. And when the fun stops, stop.