EVA Longoria continues to look stunning, this time showing off her toned body in a royal blue bikini.

The former Desperate Housewives star, 46, posed in the chic swimsuit while leaning on outdoor bar and sipping from a cup with an important message. 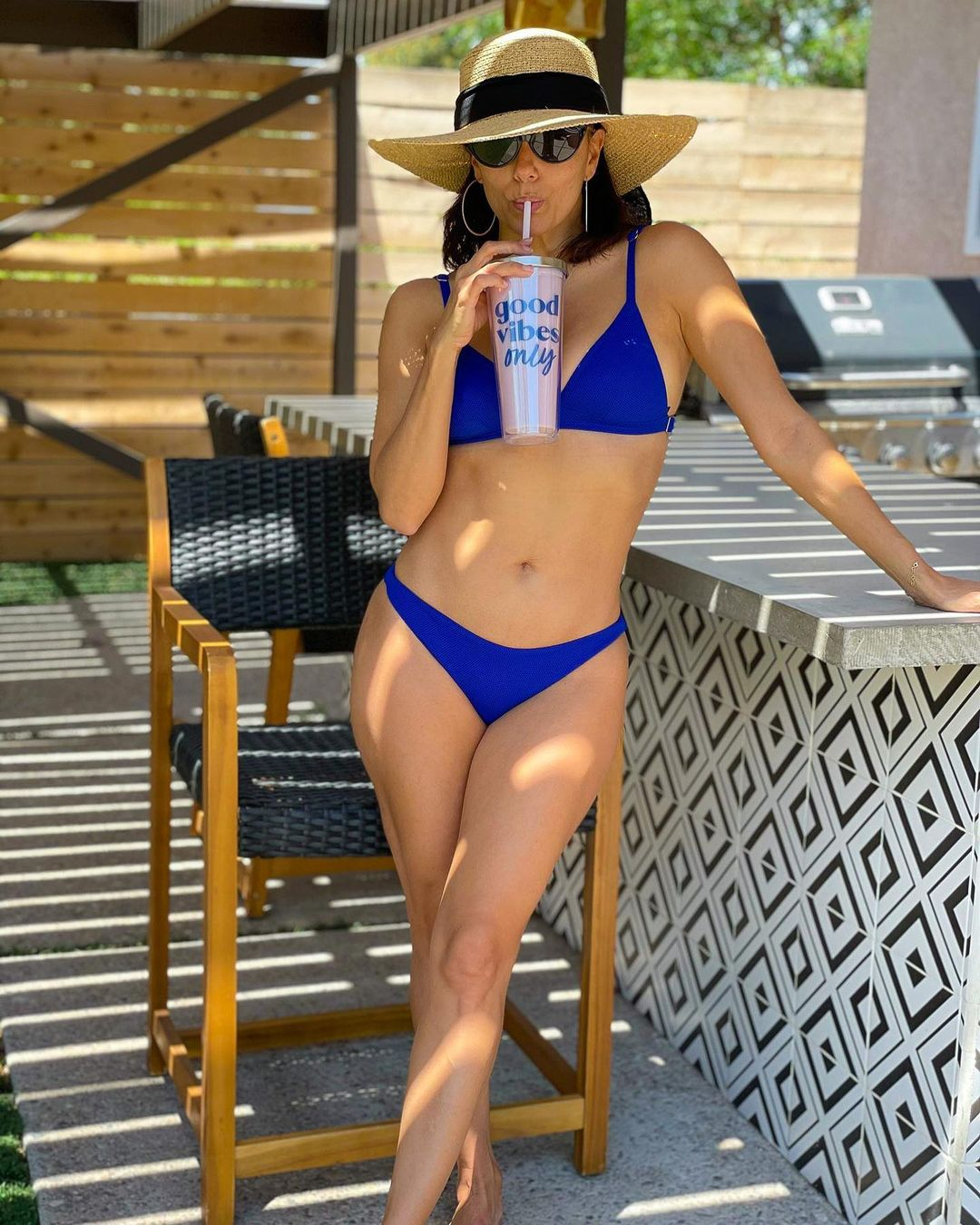 "Good vibes only," it read which Eva echoed in the Instagram caption.

The mom-of-one completed the look with hoop earrings and straw sun hat.

Eva, who is married to Jose Baston, 53, wrote: "Good vibes only," which her fans loved and rushed to compliment her.

"You are looking so amazing," wrote one fan. 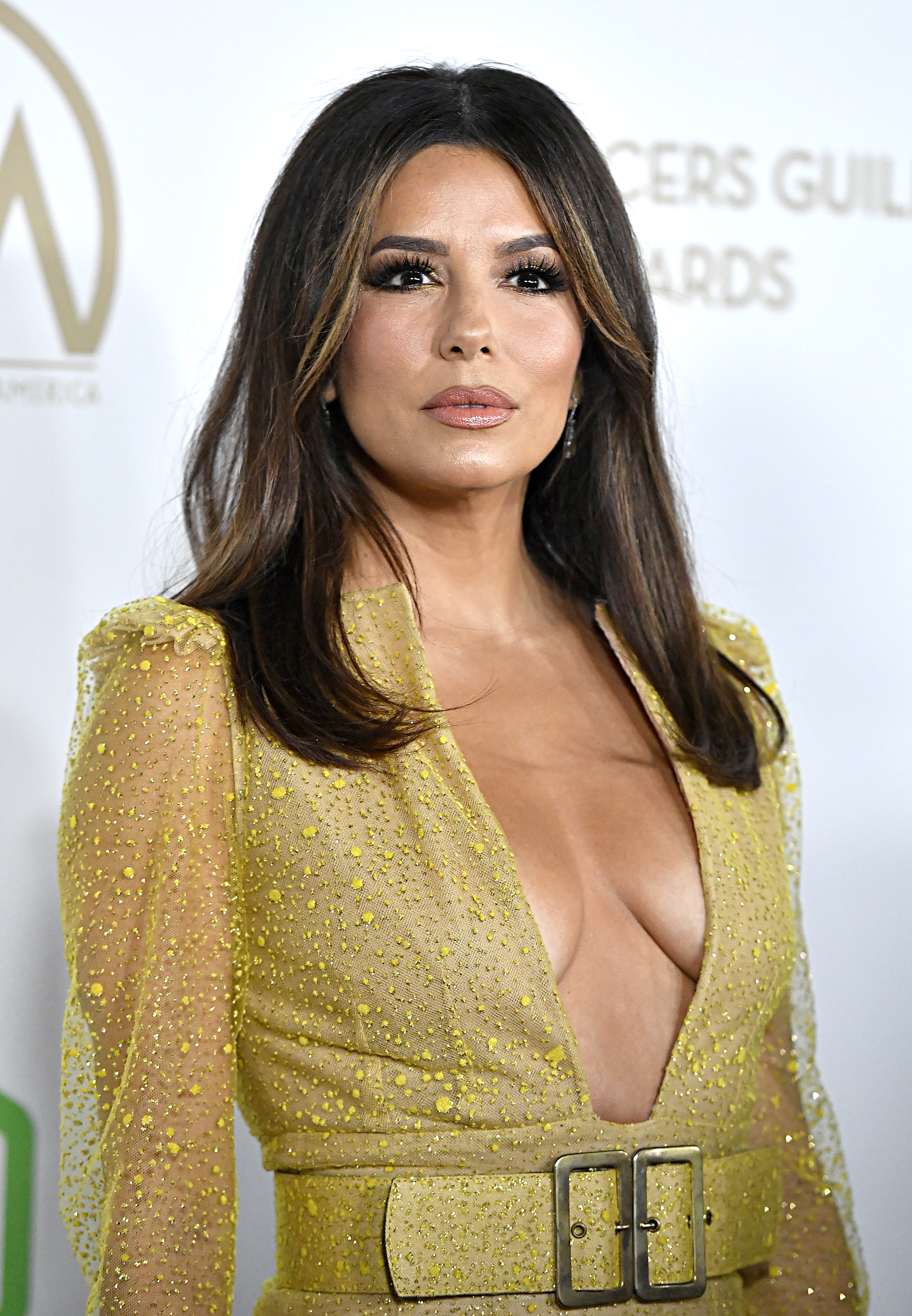 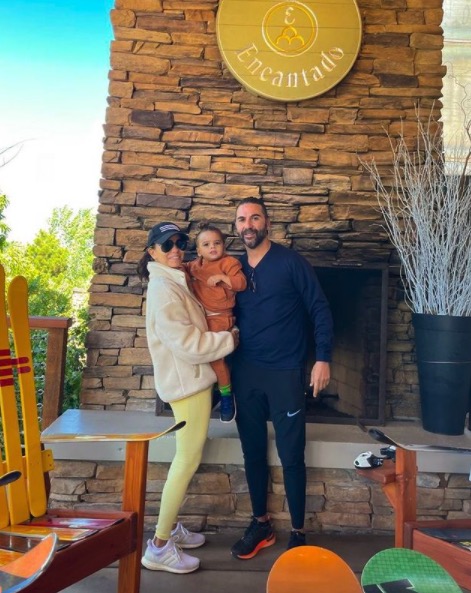 Another added: "So hot."

And a third said: "That just happened! Good lawd!!!"

Eva married Jose in 2016 in Mexico and his nickname is Pepe but Eva also calls him "Mr. Fancy Pants".

Jose is the president of the the company Televisa – the largest media company in Latin America. 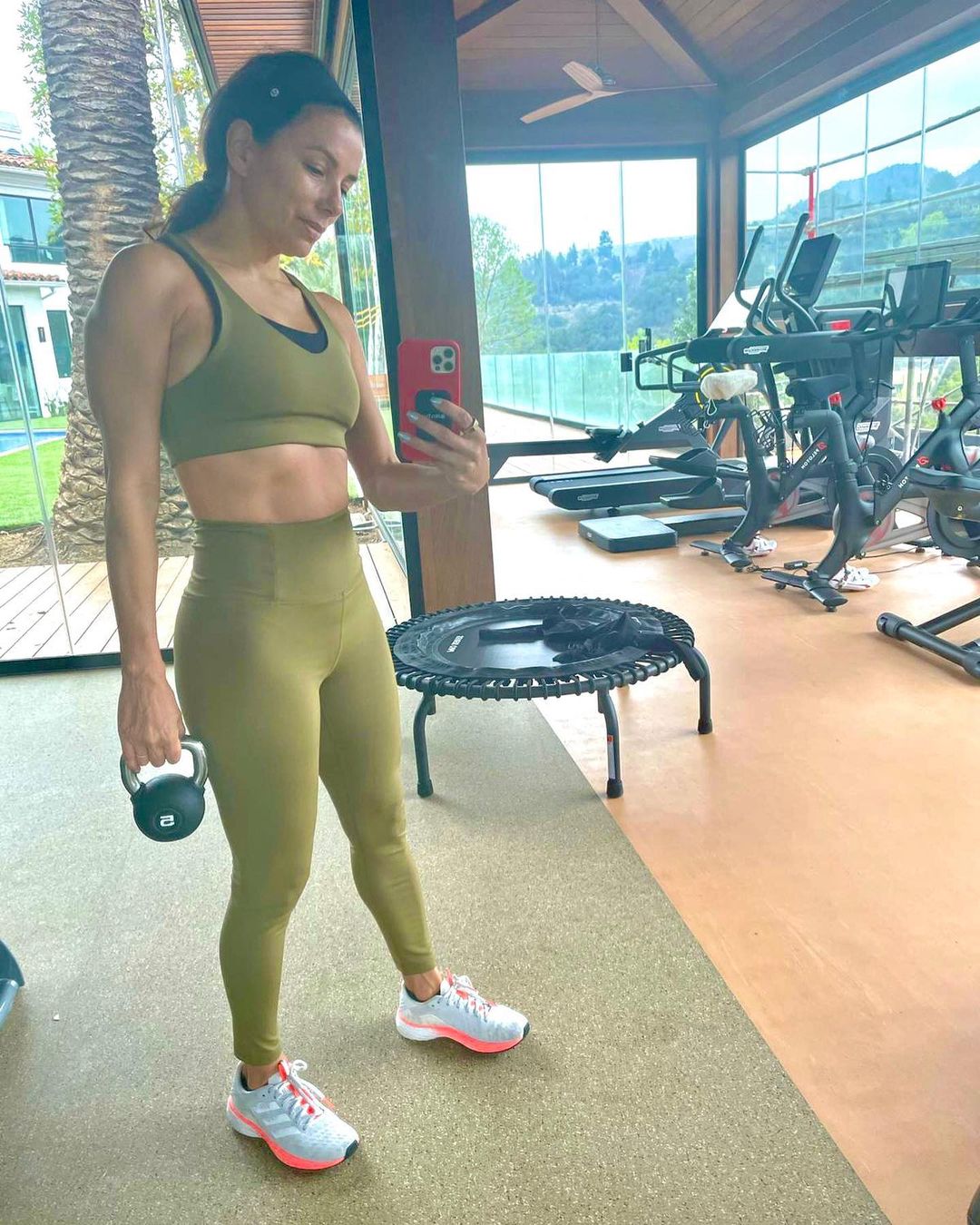 The couple are parents to Santiago, two.

Along with being a Hollywood A-lister, Eva is also a part owner of thenewly-established women's soccer side Angel City.

And talk show host James Corden is reported to be among the few men with a financial stake in the club. 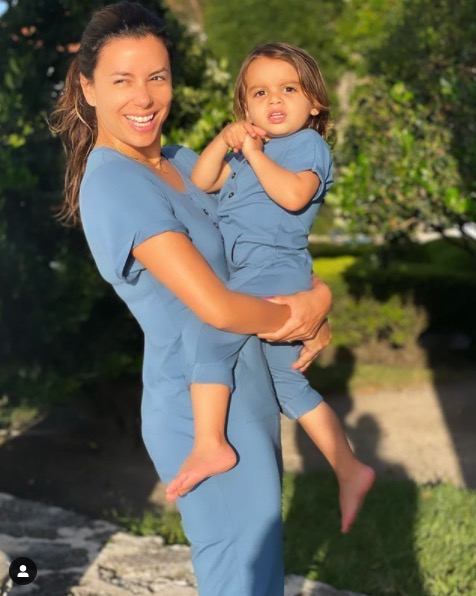 Longoria, who has a passionate interest in football, has also purchased a team in Mexico.

The trio joined a consortium bidding to buy 50 per cent of the three-times Liga MX champions in April. 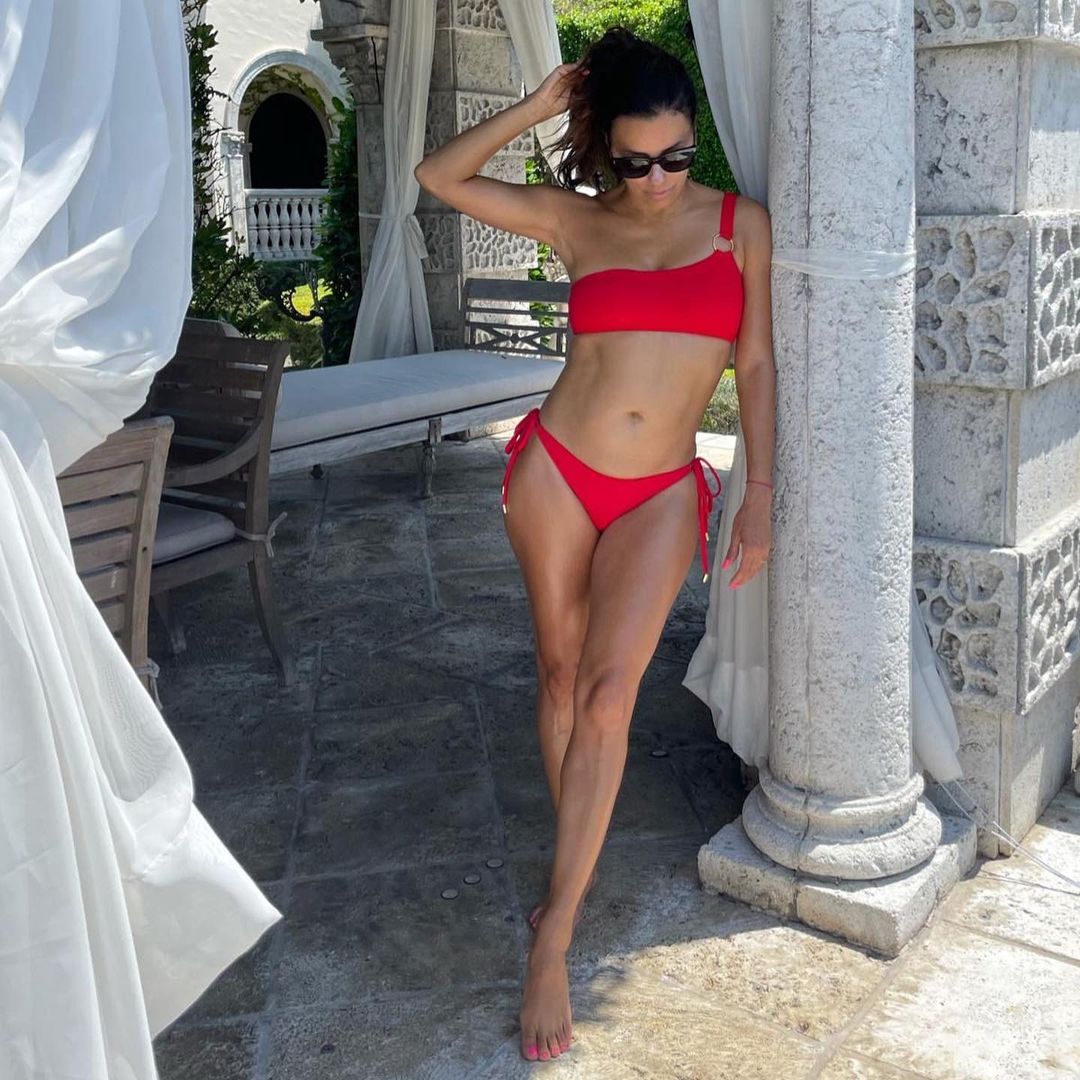 Necaxa are currently bottom of their league. They are based at Aguascalientes, 300 miles north of capital Mexico City.

The club said in a statement: "We want to clarify that we are not for sale.

"But after a year of hard work and meetings, we are very close to sealing a historic investment for our club and Mexican football.

"This will be a turning point for us."