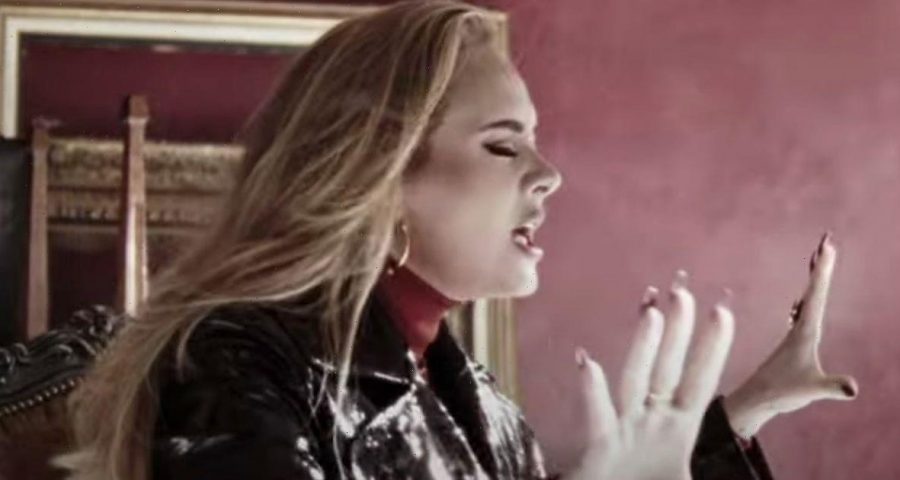 Adele has released her first single in six years, Easy On Me, and fans are flocking to download and listen to the track in full.

The song deals with big themes including the singer’s divorce from the father of her nine-year-old son, and she’s already been hailed the ‘Queen of divorce’ by listeners.

Adele logged on to YouTube to release the single live at midnight last night in a stream of 200,000 fans keen to hear the drop as quickly as possible.

The lyrics certainly struck a chord with many fans, and they wee quick to flood the comments section with praise for the star.

One wrote: "As a divorced woman, I needed this. She’s our tribe leader now. She’s our queen."

Adele previously said in an interview with Vogue that she hopes that her son can use the lyrics to digest what happened between his parents and their decision to divorce.

She told the fashion mag: "I wanted to explain to him through this record, when he's in his twenties or thirties, who I am and why I voluntarily chose to dismantle his entire life in the pursuit of my own happiness.

The singer was married to Simon Konecki in 2019, however, their relationship broke down a few months into married life and they decided to split permanently the same year.

Here are the lyrics in full:

There ain't no gold in this river

That I been washin' my hands in forever

I know there is hope in these waters

But I can't bring myself to swim

When I am drownin' in the silence

Baby, let me in

Go easy on me, baby

Didn't get the chance to

Feel the world around me

I had no time to choose what I chose to do

There ain't no room for our things to change

When we are both so deeply stuck in our ways

I changed who I was to put you both first

But now I give up

Didn't get the chance to

Feel thе world around me

Had no time to choose what I chose to do

I had good intentions

And the highest hopes

But I know right now

It probably doesn't even show

Go easy on me, baby

I didn't get the chance to

Feel the world around me

I had no time to choose what I chose to do

For more juicy gossip on your favourite stars, sign up to our daily newsletter here