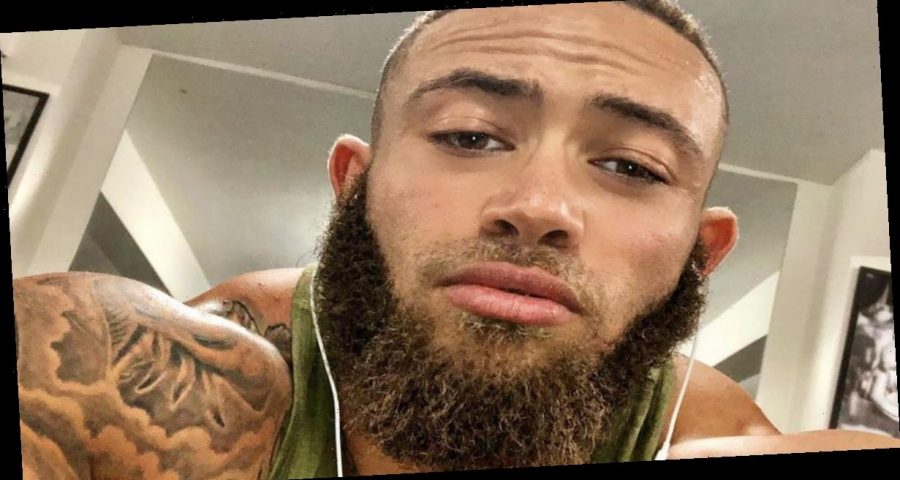 Ashley Cain has raised more than £1.5million through a Go Fund Me page for his daughter Azyalia in order to cover her expenses for a treatment in Singapore after tragically battling cancer since birth.

The doting dad welcomed his seven-month-old daughter with girlfriend Safiyya Vorajee last August and has now set up the Go Fund Me page to cover his daughter’s treatment after being left with “very few options”.

But what do we know about Ashley? Let’s take a look?

What does he do?

The dad-of-one played for Coventry City and had loan spells at Luton, Oxford United and Mansfield Town.

He went back to the show for the second series, before joining the all-star fifth season in 2016.

He has also competed on MTV’s game show The Challenge on the War of the Worlds edition of the programme.

Meanwhile Ashley has also modelled for brands including Kalibre Clothing and the Couture Club.

When did he meet Safiyya?

She is a registered nurse, aesthetic practitioner and owns Mz PRETTY Cosmetics based in Warwickshire, Leicestershire, Midlands and Manchester.

The couple started dating in 2017 and went Instagram official in 2018.

How many children do they have?

Safiyya and Ashley have one daughter together, Azyalia Diamond, who they welcomed in August 2020.

Tragically Azyalia Diamond was diagnosed with leukemia two months after she was born.

The baby girl recently underwent a bone marrow transplant and, last week, received test results to see if the procedure had worked, but shared the tragic news that it had been ineffective.

Now, the doting dad has set up a Go Fund Me page with a high aim of getting £1million to cover her expenses for an expensive treatment based in Singapore.