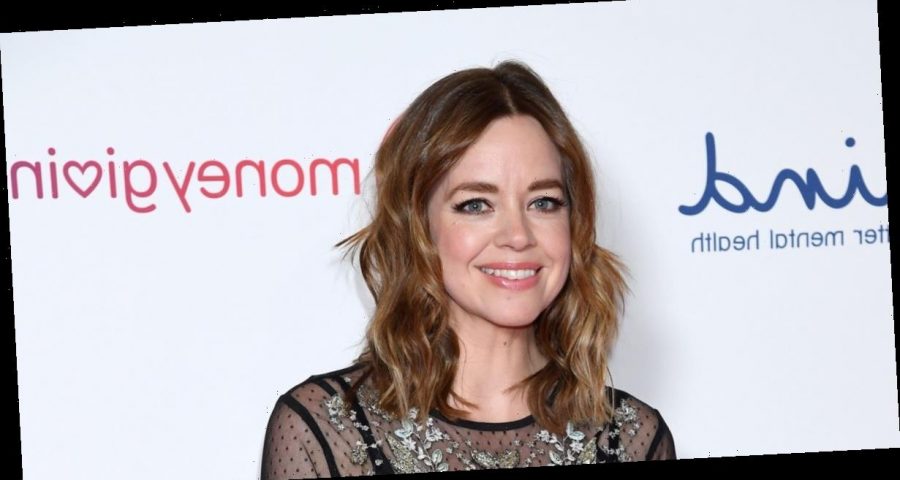 Georgia joined the soap in 1997, but has starred in a number of other TV roles alongside her soap character.

Since being on our screens on Corrie, the actress has been embroiled in some tense storylines, and she’s come to be a famous face on the cobbles as a result.

But how much do we know about the star when the cameras aren’t rolling? Let’s take a look…

Who is Georgia Taylor?

Georgia, 40, is an actress from Manchester with a number of impressive roles to her resumé.

She has starred on Coronation Street since 1997, when she was just 17 years old.

The actress was also in The Bank Job in 2008, a crime film starring Jason Statham.

And in 2006 she played the role of Fiona in The History Boys, a movie starring James Corden, Samuel Anderson, and Dominic Cooper about a class of teenage boys trying to get a university place at Oxford or Cambridge.

She has also appeared in Casualty and Law & Order: UK.

The pair first met while on the set for BBC drama Casualty, and Mark, like Georgia, has also starred in a number of shows, including The Bill, Wire in the Blood and Silent Witness.

The pair have been together for approximately 12 years after meeting on the set.

What else should you know?

Despite being known as Georgia Taylor, the star was born with a different name.

Her name is really Claire Jackson, but she changed it to Georgia as a stage name.

And it seems Georgia likes to put her all into her work and doesn’t much like the party scene.

She once told The Sun: “I do occasionally like a Tia Maria with ice. Otherwise I like a cold glass of Sauvignon Blanc on the weekend. But I can’t really drink much anymore.

“When I was a youngster out clubbing I would drink Archers and lemonade. God knows how many I would have! But it was so sickly, I can’t drink that anymore. And I can’t do vodka and Red Bull now. That’s the devil’s drink!”

The actress also admitted she doesn’t much like watching herself back on Corrie either.

Discussing her return to the soap as Toyah, she told What’s On TV: “It was horrendous! I didn’t recognise myself. I was so young, my voice was different and I looked different.

“But what was nice was seeing me and Jane Danson as Toyah and Leanne – two sisters who were so rough around the edges. That made me feel all nostalgic."