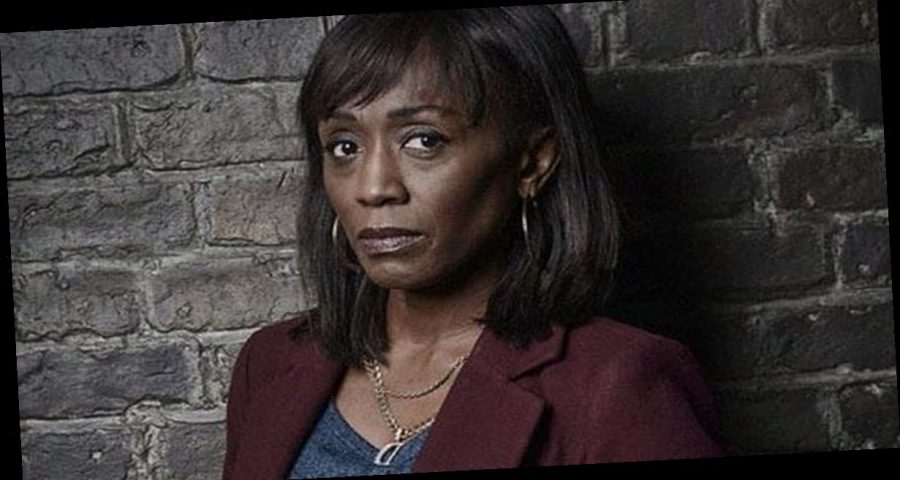 Diane Parish is best known for her portrayal of Denise Fox in Eastenders.

Adored by soap fans, Denise is easily one of Walford’s most recognisable faces thanks to plenty of dramatic storylines.

But what do we know about the actress who plays Denise? Here is everything you need to know.

Diane studied at the prestigious RADA drama school in London.

The now 50-year-old grew up in London’s Chelsea area, so didn’t have to move far for her studies.

Following her graduation, Diane worked mainly in theatre and even appeared in stage productions of Shakespeare's plays.

In 1998, the actress landed her first role in Eastenders – a part playing the manager of the night café.

In 2001, the TV star became the first black actor to be awarded an RTS award for her role in BBC drama, Babyfather.

Diane then played Eva Sharpe in The Bill between 2002 and 2004 and later reprised the role in MIT: Murder Investigation Team.

In 2006, she was back in Walford making her debut as Denise Fox and has played the role ever since, pausing once for maternity leave following her daughter's birth.

She is mum to two daughters from her previous relationship with IT expert Sebastien Parrish, Kaya, 12, and Kenya, 14.

Diane revealed she is engaged to her partner Gerry Zuccarello during an appearance on Loose Women in 2018.

Sharing her plans to tie the knot on the ITV show, Dianne said at the time: "I'm engaged [and getting married] in 2020, it sounds like a good number.

"The last time I was here, I sort of got a bit ambushed with [questions about marriage] and, for the sake of my children, I didn't want to go into the break up with me and their father, and I'm usually quite a private person.

"I just wanted to protect my daughters by not discussing that, and I've been single quite a long time, I've been having fun, but I have now met the man of my dreams."

Diane’s character Denise is facing a tough decision this week following the return of Lucas Johnson.

After Lucas manages to convince Denise that he is a changed man, she makes a choice bound to stir up some drama on the Square.