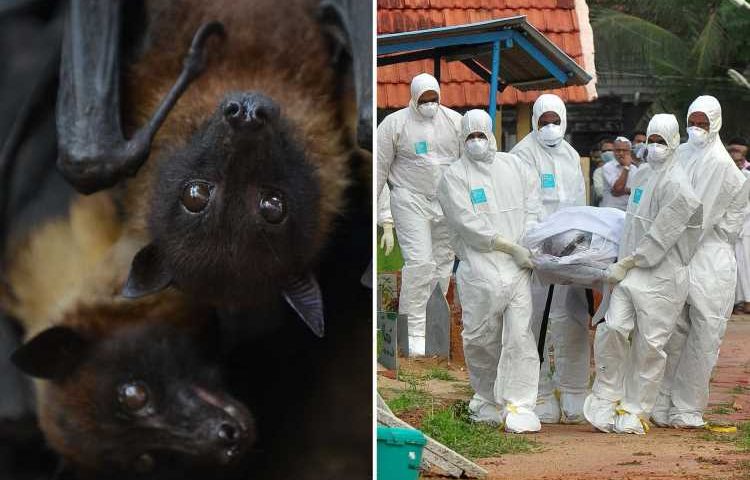 HEALTH officials are desperate to contain the Nipah virus in India, after it killed a 12-year-old boy.

The brain-swelling virus has caused only a handful of outbreaks in the past two decades. 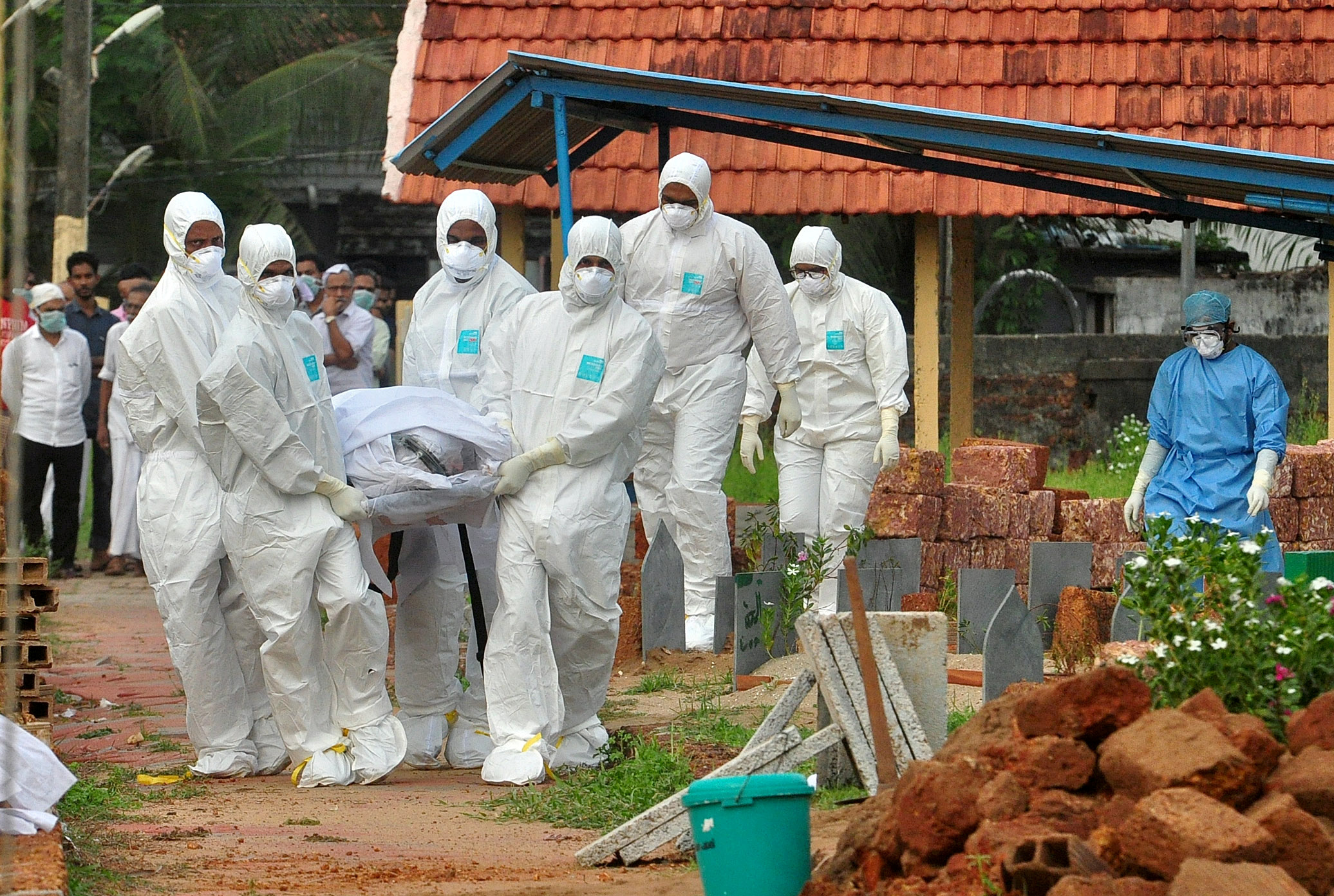 But it has the potential to cause a pandemic, the US Centre for Disease Control and Prevention warns.

Nipah is "top of the list" of ten priority diseases that the World Health Organisation has identified as potential sources of future epidemics.

And scientists have previously told The Sun Nipah could “absolutely be the cause of a new pandemic”.

Up to three-quarters of people who are infected die, making Nipah virus around 75 times deadlier than estimated Covid mortality.

The southern Indian state of Kerala is quickly ramping up efforts to stop a potential outbreak of the virus, at the same time dealing with Covid.

Kerala is on high alert after the 12-year-old boy died on Sunday, spurring health officials to start contact-tracing and isolating hundreds of people who came into contact with the boy.

Police have cordoned off an area of a two mile radius around the boy’s house.

But so far, the samples of eight primary contacts have come back negative.

The state health minister Veena George said this was a great relief, as Indian authorities have insisted there is no need for panic.

The state dealt with Nipah in 2018, when more than a dozen people died from the virus.

What is the Nipah virus?

Nipah virus is a serious infection that can cause brain swelling and death.

The virus is named after a place in Port Dickson, Malaysia, where the outbreak was traced back to a pig farm.

Nipah virus tends to start causing symptoms between four days and two weeks after exposure, but it can be as long as 45 days.

Initially it may cause a fever and headache, and sometimes respiratory symptoms like a cough, sore throat and difficulty breathing.

Patients may go on to have brain swelling, medically called encephalitis.

This can cause drowsiness, disorientation and mental confusion. It can rapidly progress to a coma within 48 hours, the CDC says.

How deadly is it?

Between 40 and 75 per cent of people with Nipah virus die.

There is no treatment for the disease.

Those who survive tend to make a full recovery. But many are left with lifelong brain problems or relapse.

How is it spread?

Outbreaks tend to occur when humans catch Zipah from an animal, making it what's called a zoonotic disease.

Cases have been blamed on contact with sick pigs (Malaysia) or by eating fruit that is contaminated with saliva or urine from infected bats (India). 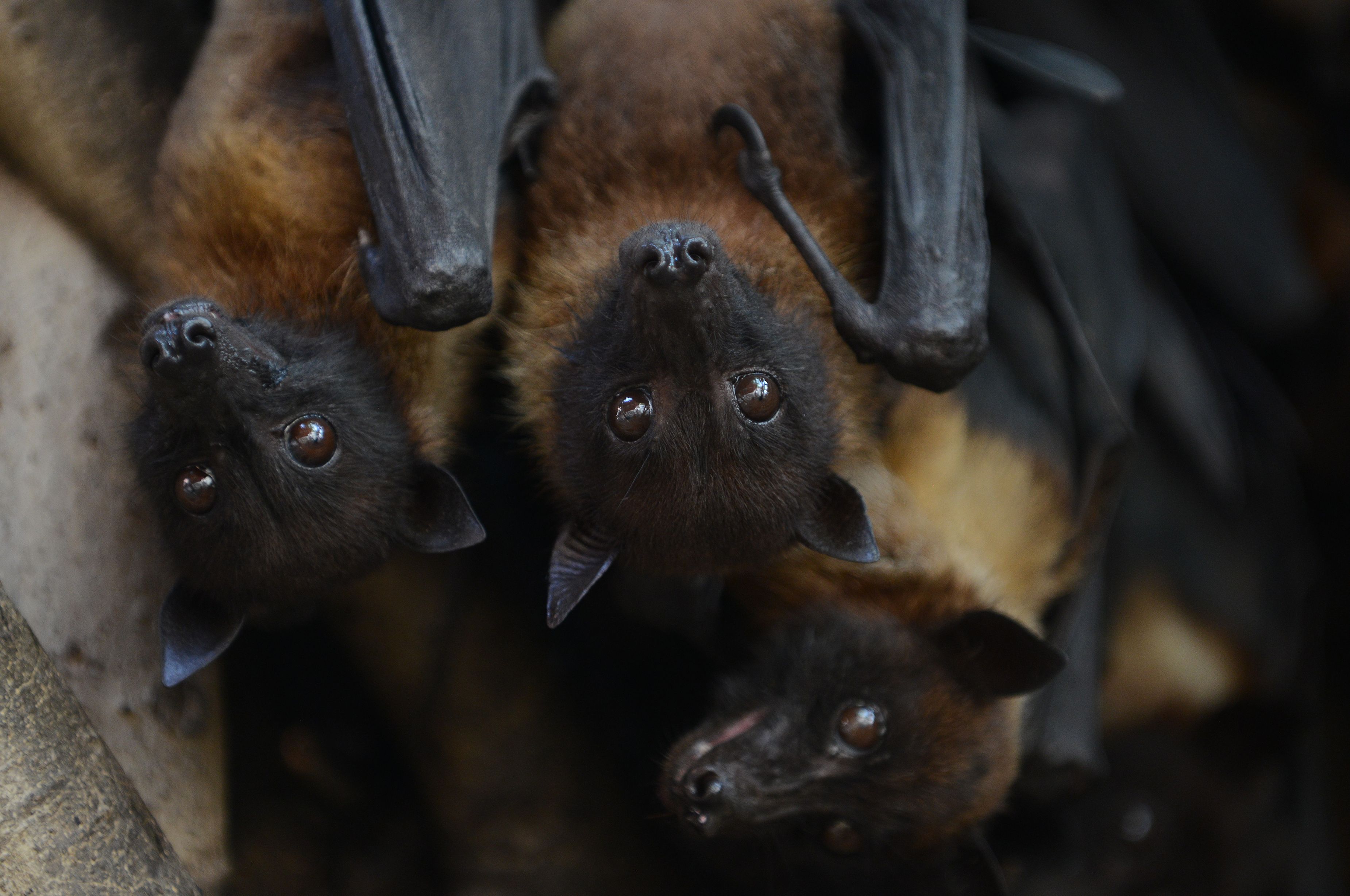 In one outbreak in 2004 the origin was probably villagers drinking date palm sap contaminated by bats.

But human-to-human transmission of Nipah virus has also been reported among family and care givers of infected patients, so it can also spread between humans.

This means it does have the potential to cause a pandemic.

Have there been outbreaks before?

Nipah virus has caused a few known outbreaks in Asia, including Malaysia, India and Bangladesh.

There is potential that places like Cambodia, Indonesia, Madagascar, the Philippines and Thailand are at risk because there are known areas where bats live.