FAYE Brookes is the latest celebrity to sign up for Dancing On Ice – a year after leaving Coronation Street.

The 33-year-old has signed on the dotted line to return to TV since quitting as Kate Connor on the ITV soap. 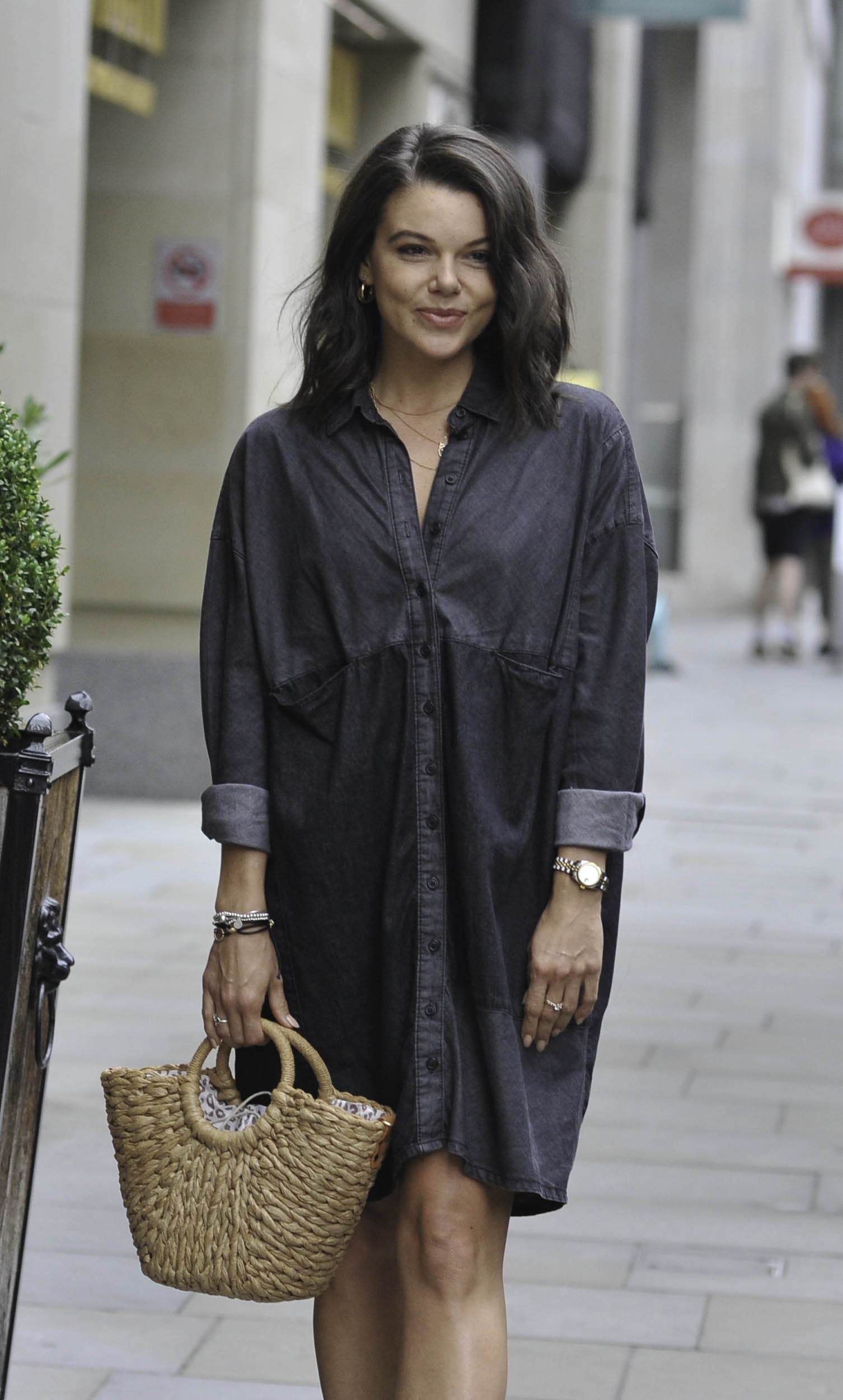 Show insiders told The Sun: “Faye will bring the glamour to the ice and DOI bosses are over the moon she’s chosen to put her skates on this year.

“With her top class acting skills she’s sure to impress the judges in the performance stakes.”

Faye pulled out of I’m A Celebrity in October 2018 as she struggled to cope with her split from former Pop Idol star Gareth Gates, 36.

After turning her back on ITV’s most popular show, heartbroken Faye reunited with the singer – and the pair were engaged four months later. 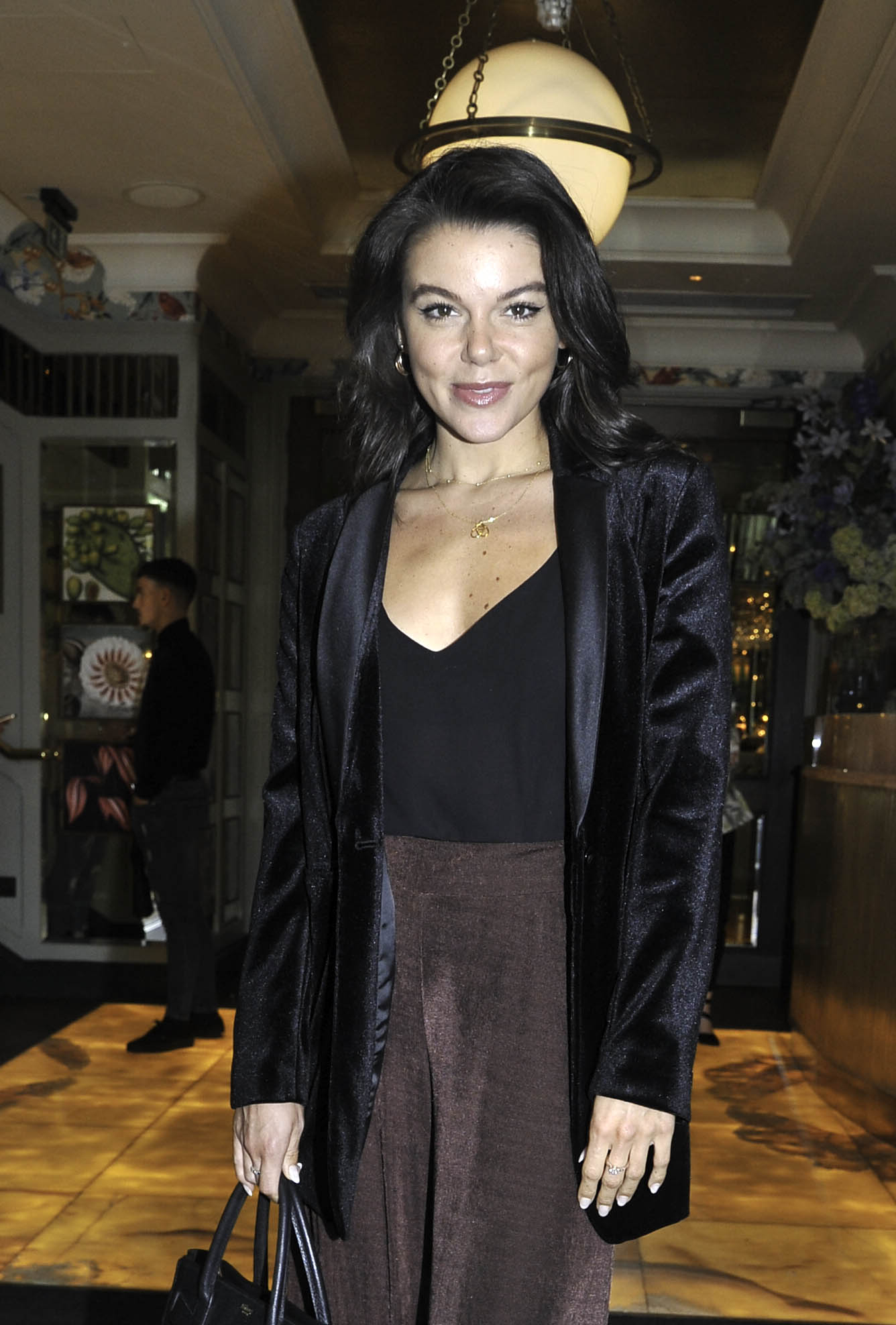 But in August last year they called off their wedding plans and split for good after a seven-year relationship.

Faye has since found love with her hunky personal trainer Joe Davies.

The pair moved in together last month after spending lockdown in Manchester at her new flat.

She’s now plotting her TV comeback – and will soon start rehearsals for DOI ready for the live shows in January 2020. 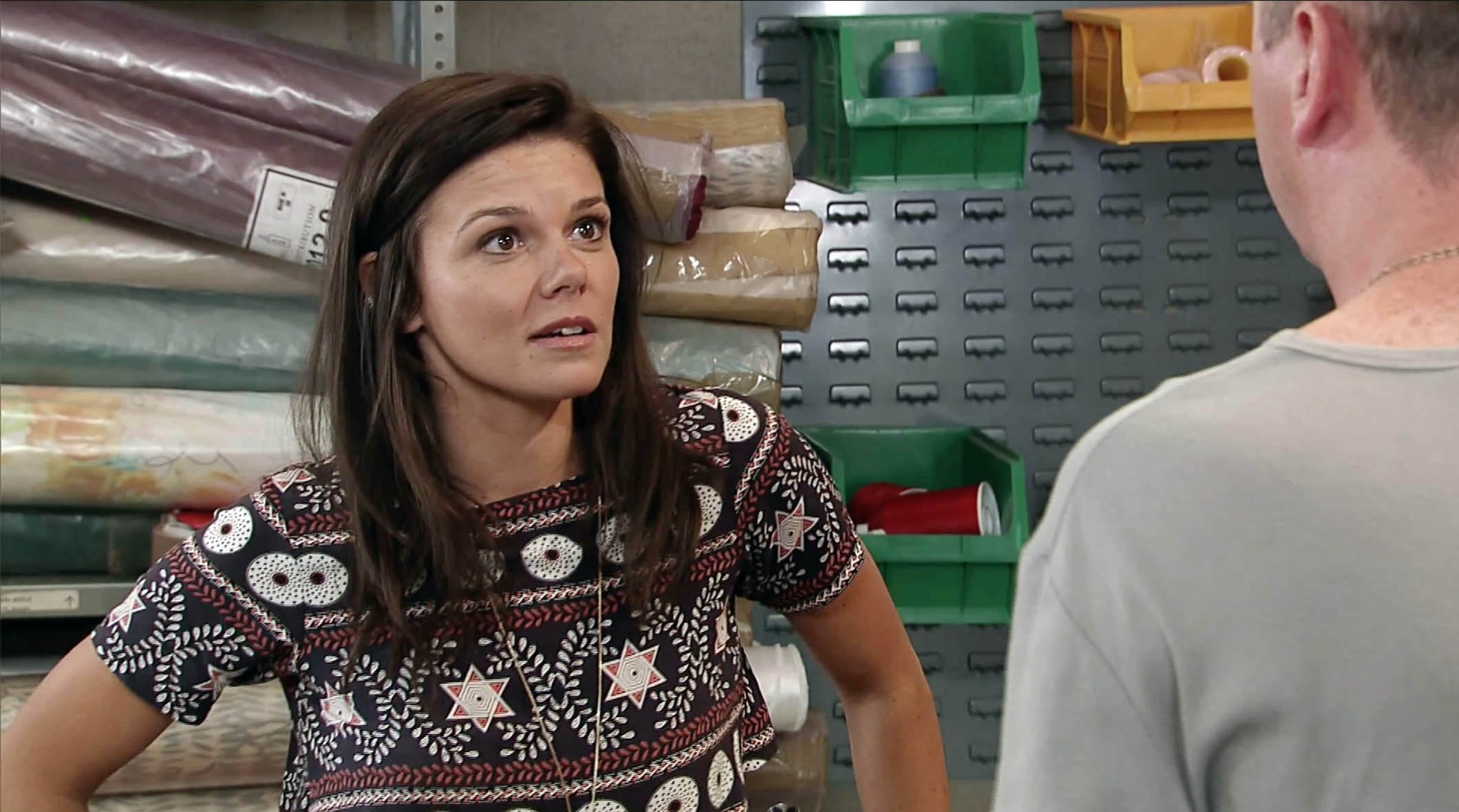 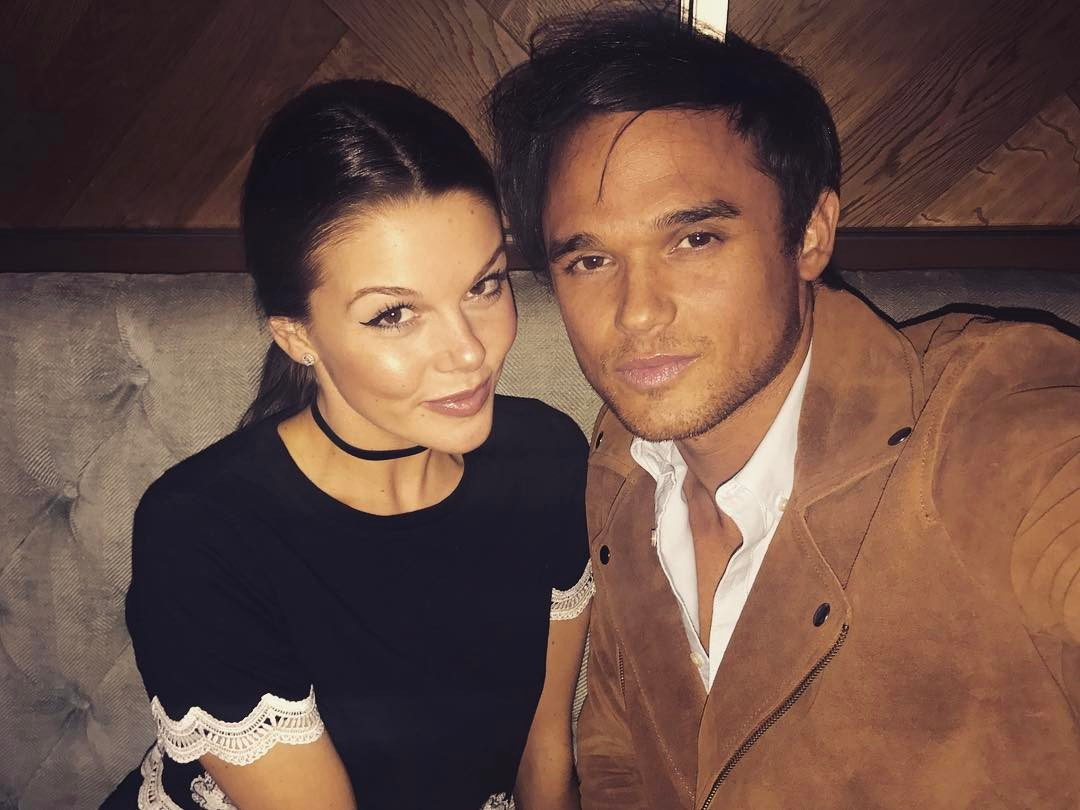 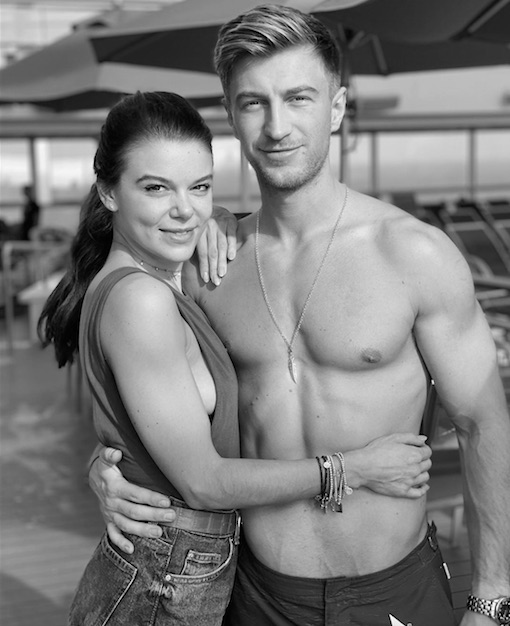