“Married at First Sight” alum Matthew Gwynne was arrested in Nashville over the weekend for allegedly breaking into his girlfriend’s home, Page Six can confirm.

Police were dispatched to the residence on Saturday at 3:21 p.m. local time following a report of vandalism, according to criminal court clerk documents we obtained.

The victim, whose name has been withheld for confidentiality, told officers she and Gwynne, 34, had been dating off and on and got into a verbal dispute the night before at a party.

She claims she told the reality star to leave the party without her, but to go back to his own house and not hers. However, at 11:49 p.m. local time, she allegedly received an email from her home security company stating someone had tried to break in, per court documents.

The woman claims she first brushed off the alarm email, but when she arrived home from the party at 11 a.m., she noticed her “door had been broken into” and there was “significant damage” to its frame.

She notes that none of her personal property was missing and alleges security camera footage proves Gwynne entered the premises at 11:32 p.m. on Friday night.

According to the Howard Gentry Criminal Court Clerk’s Office, Gwynne was charged with vandalism and released on Monday after posting his $2,500 bail.

His next scheduled court date is December 20. 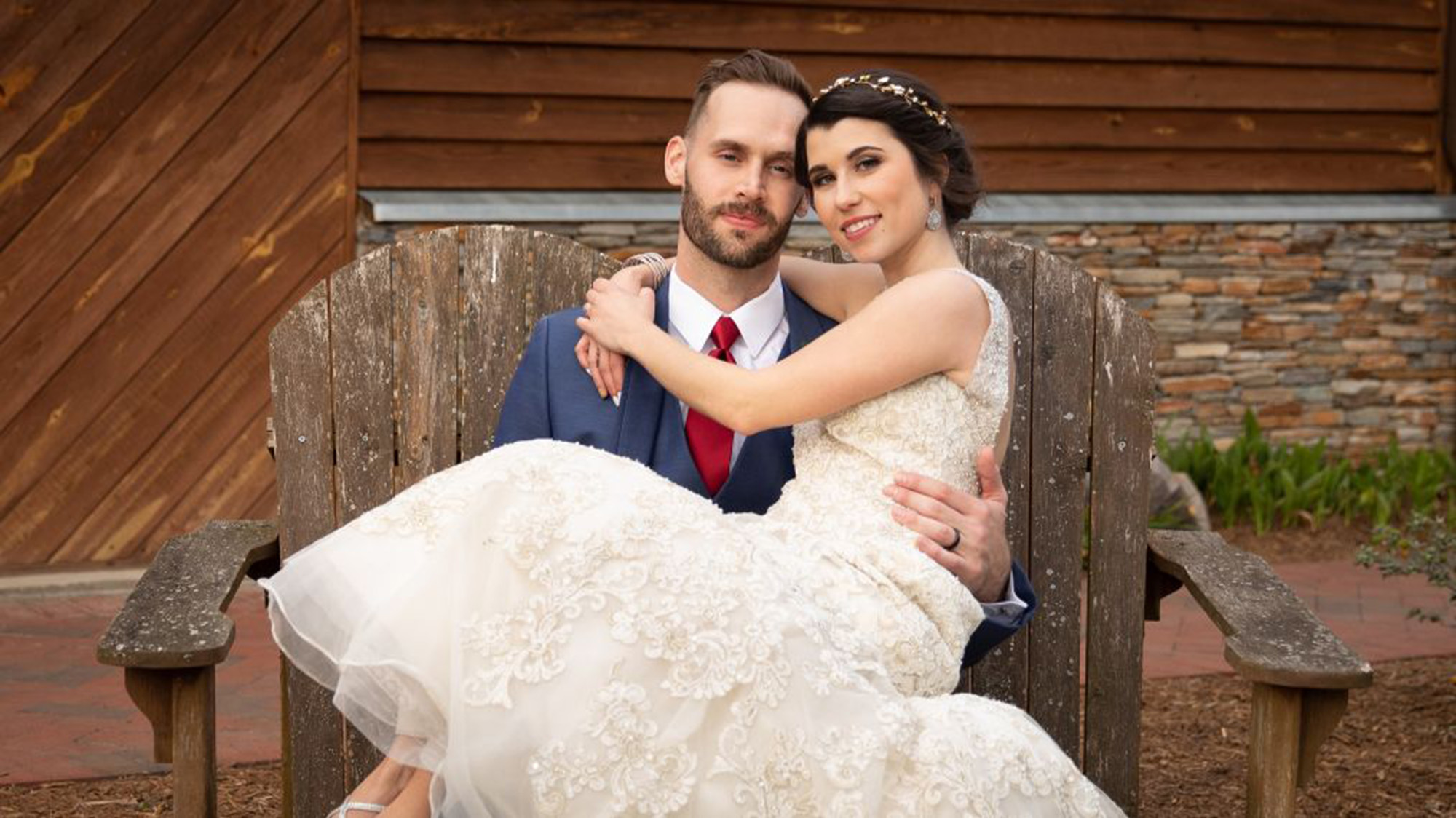 Gwynne rose to fame on Season 9 of “Married at First Sight,” where he wed a woman named Amber Bowles. According to ScreenRant, viewers were “appalled” at Gwynne’s treatment of Bowles throughout the season: He was accused of infidelity, and the pair decided to divorce on decision day.

The former basketball player did not immediately return Page Six’s request for comment on his arrest. He has not addressed the incident on social media either.