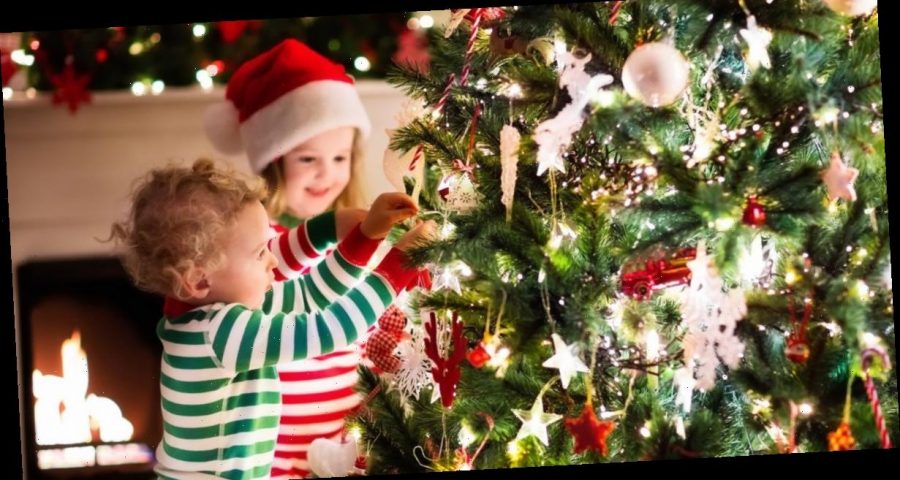 We love Christmas decorations as much as the next person.

But there comes a time, usually after Christmas and New Year, when you start to wonder when you should take them down.

While it’s lovely to keep the spirit of Christmas alive, we do have to let go at some point.

Many believe you could actually be setting yourself up for some bad luck if you don’t take them down by a specific date.

According to the superstition, you should take your decs down on the 12th day of Christmas.

The first day of Christmas is on December 25, which means you should really be taking your decorations down on December 5.

The 12th day of Christmas is also known as Epiphany Eve, because it’s the day before Epiphany.

Epiphany is an important date in the Christian calendar, when people celebrate the Three Kings, or Wise Men, who visited the baby Jesus after he was born.

According to legend, if you take your decorations down after the Twelfth Night, it’s unlucky.

If you’re superstitious and forget to take your decorations down, you are supposed to leave them up all year.

In the past it was believed that tree-spirits lived in the greenery, such as Christmas trees and holly.

And while the festive season provided shelter for the spirits during winter, it was believed they needed to be released outside after Christmas.

If the tradition was not observed, it was believed the greenery would not return, and vegetation would not grow.

But the superstition differs between countries, so we won’t judge you for however long you want to keep your tinsel and Santa decs up.