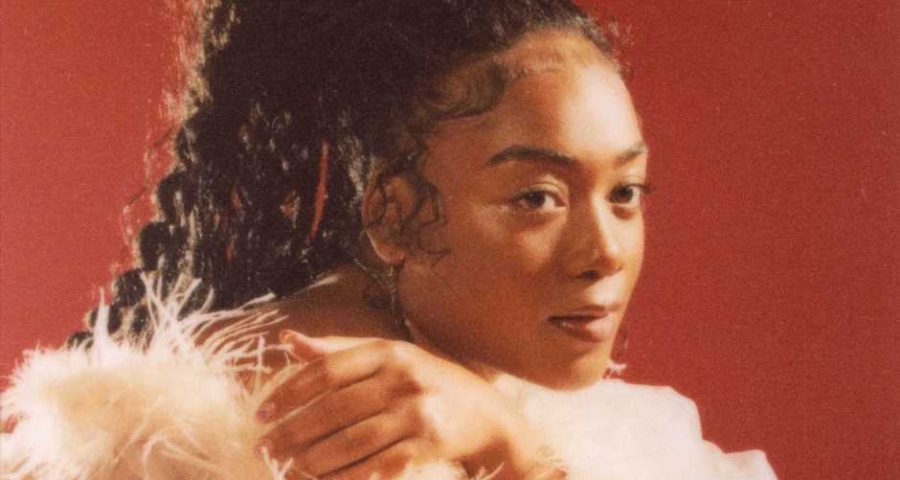 Résumé: The R&B and neo-soul musician released her debut EP in 2018 while she was a student at the University of Southern California, and in 2019 supported Conan Gray on tour. She released “Introspection,” her first EP signed to RCA’s Keep Cool label (other artists include Normani and Freddie Gibbs), last summer and a new version of that EP, “Introspection Reimagined,” this week.

Why We Care: While in quarantine last year, Umi found solace and inspiration from live recordings by her favorite artists: D’Angelo, Erykah Badu and Lauryn Hill. “And I remember thinking, wow, artists don’t make music like this anymore. And I was like — wait — why don’t I try to do something like this?”

That inclination prompted her to take the EP she released last summer, “Introspection,” and reimagine it through a new musical lens.

“The music industry sometimes feels like it’s a constant produce, produce, produce type of world. And it’s always demanding new music, but I feel like there’s so much value in sitting with something that you released and allowing listeners to live with it for a longer time, and hear the songs in different ways,” she says. “When I do live performances, it’s always a new interpretation of the songs that are on iTunes, on Spotify. So I wanted to take that to the next level and be like, OK, I have this song, how can I make it feel different? How can I communicate the essence of what I was feeling when I wrote it, but with a whole new sonic feel?”

Because all of the lyrics for the tracks were already set, the project allowed Umi to go back in and reinterpret the chords and sonic structure of her music. Through the process, “I realized what I was trying to say in my music more, because sometimes I’ll write songs and I don’t even know exactly what I wrote it about; it just comes out of me,” says Umi, who recorded the EP at Shangri-La studios with a live band.

Raised in a family of musicians, Umi got her start posting covers of songs on YouTube and Soundcloud; after getting flagged for copyright, she began sharing her original music and building a fan base. (On both Instagram and YouTube, she’s amassed more than 400,000 followers.)

The young singer (represented by The Lions for fashion) is working on her debut album, which she hopes to release toward the end of the year. “[‘Introspection Reimagined’] really taught me how to story-tell and the importance of incorporating live instrumentation,” she says. “You’ll find those elements in my album next fall.”

More From the Eye: