Legendary actress and singer Irene Cara, best known for her performances in Fame and Flashdance, has died. She was 63.

“It is with profound sadness that on behalf of her family I announce the passing of Irene Cara,” the late performer’s publicist, Judith A. Moose, wrote in a statement published via Twitter on Saturday, November 26. “The Academy Award-winning actress, singer, songwriter and producer passed away in her Florida home.”

Moose’s statement continued: “Irene’s family has requested privacy as they process their grief. She was a beautifully gifted soul whose legacy will live forever through her music and films.” 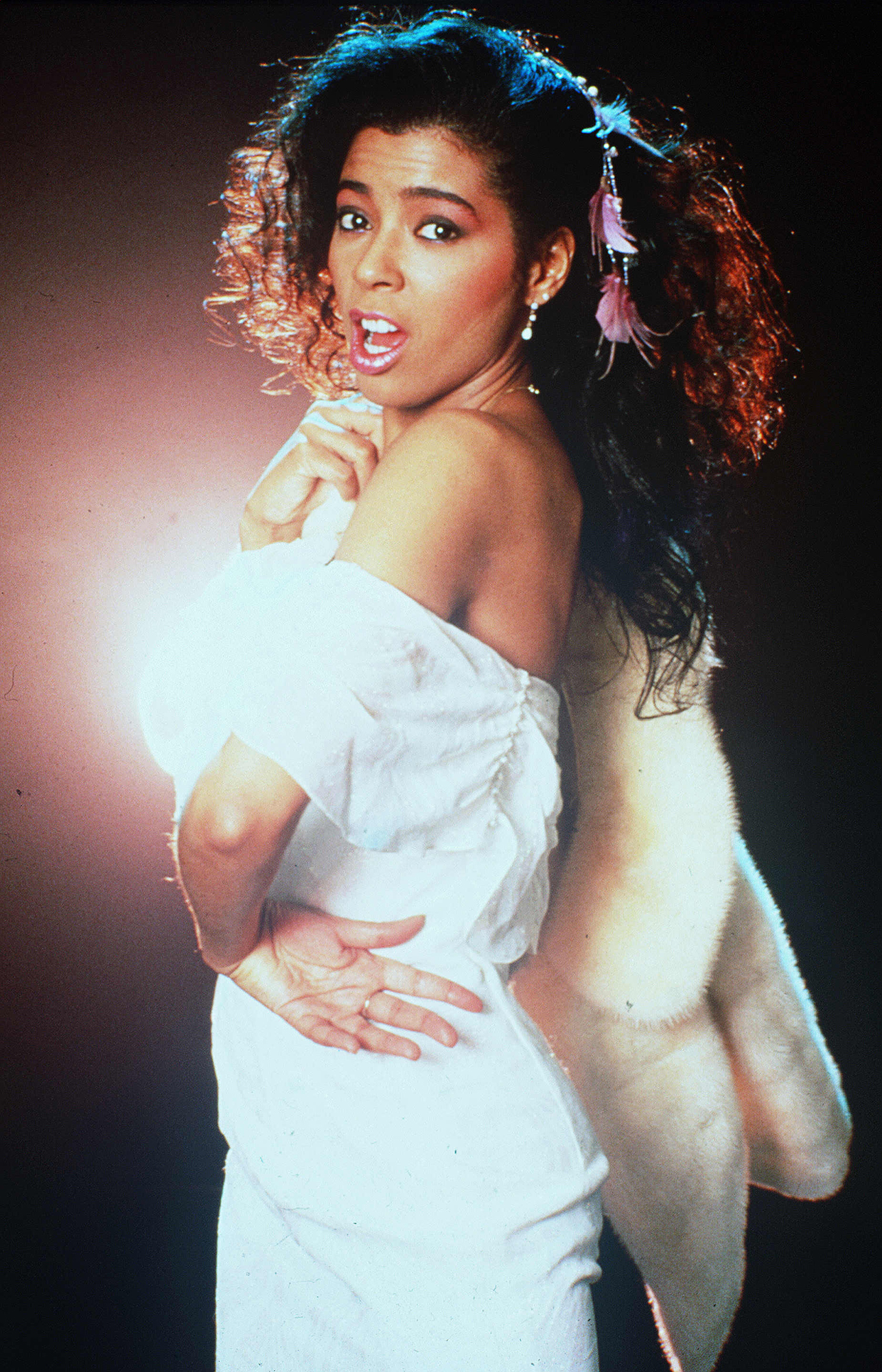 Cara’s cause of death has not yet been announced, and a memorial service will be planned at a later date.

Most Shocking Celebrity Deaths of All Time

The New York native rose to fame when she landed the role of Coco Hernandez in 1980’s Fame. In addition to appearing as one of the High School of Performing Arts students, Cara — who earned an Oscar nomination for her portrayal — also crooned the film’s title track, “Fame.”

Three years later, Cara followed up her musical success by penning “Flashdance … What a Feeling” for the movie Flashdance. The 1983 single earned Cara an Oscar statue and two Grammy Awards.

“Yes [I mainly wrote the lyrics,] but I also had a lot to do with the melody, because I sang the melody the way I thought it should be sung,” the Sparkle star recalled to Songwriter Universe in May 2018 of creating a song for the film. “Giorgio [Moroder] is a great composer, but he’s not a singer. So you know, singers have to interpret the music to their own way of singing. And that involves changing the melody here and there.”

While further details about the former child star’s death have yet to be revealed, her loved ones and former costars have publicly mourned their loss. Lee Curreri, who starred opposite the City Heat actress in Fame, shared a black-and-white throwback snap of Cara via Instagram on Saturday. The 61-year-old actor, who played Bruno Martelli in the musical flick, added a red heart emoji in his caption.

Stars You May Not Realize Are Grammy Winners

Cara’s rep was equally saddened to learn of the Broadway alum’s passing.

“Believe me, I wish it weren’t true. We were working on amazing projects that would have made her and her fans incredibly happy,” Moose tweeted early on Saturday, noting the late performer “adored” her fans. “Her manager and I will finish them. She’d want that.”