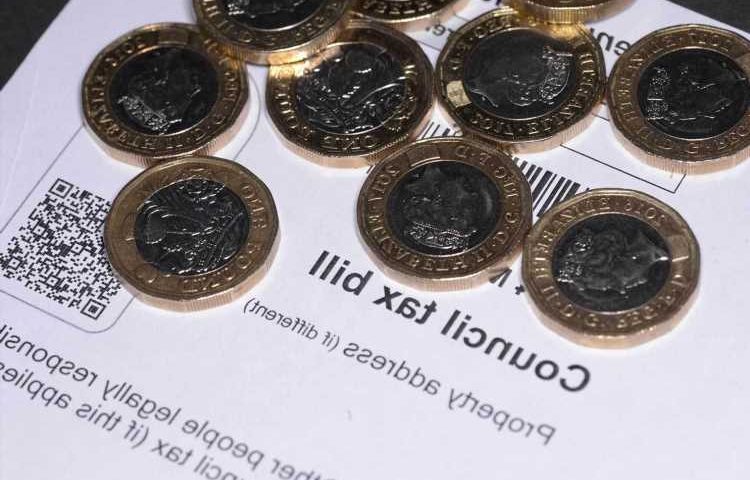 FAMILIES face paying more than £250 extra in council tax on top of the rise in National Insurance, it emerged yesterday.

Labour claimed town halls have no option but to introduce above-inflation rises to fund the shortfall in adult social care. 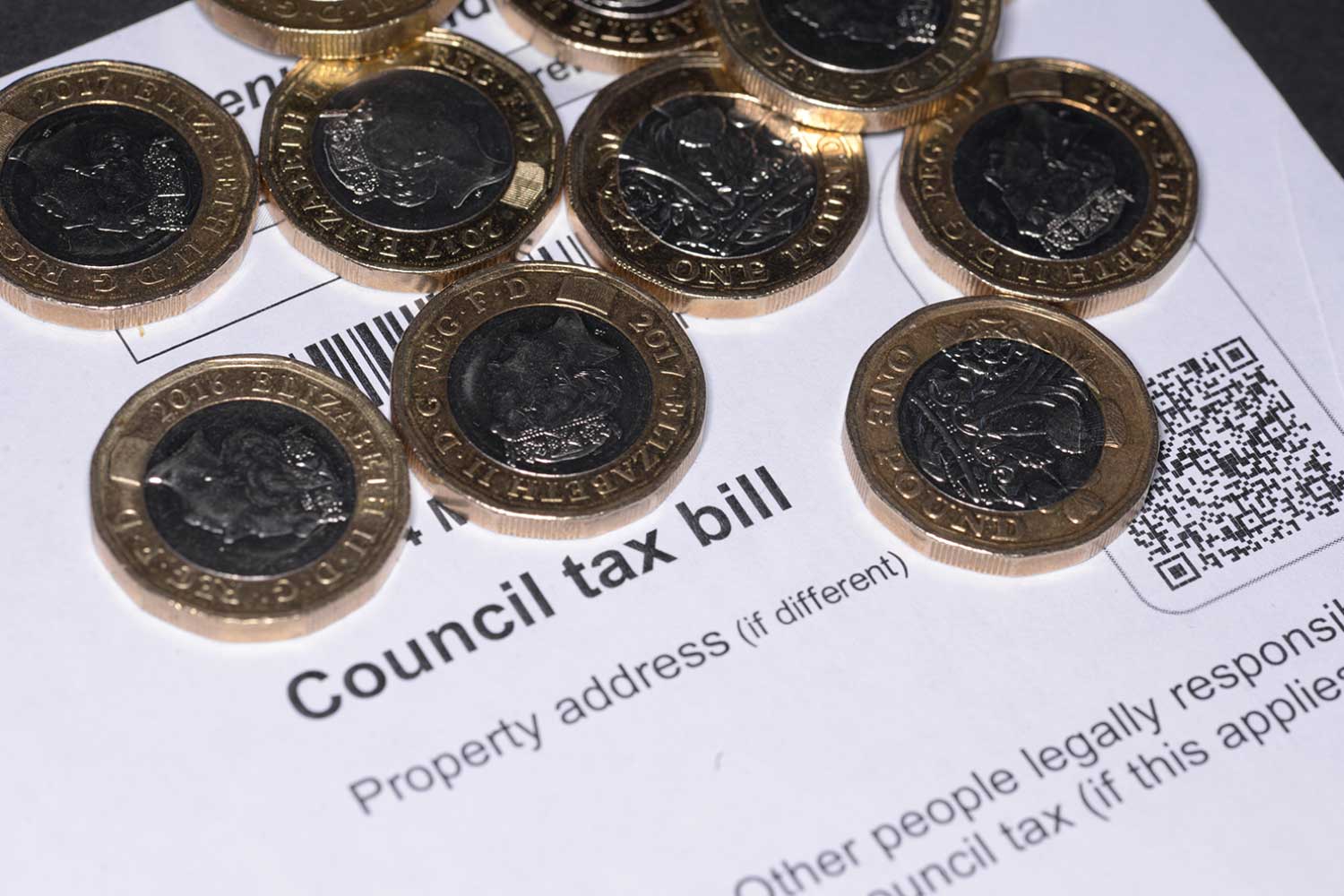 The funding gap is set to rise to £2.7billion within three years, according to Local Government Association estimates.

But in the first three years of the 1.25 per cent rise in NI, only £5.4billion of the £36billion raised will go into improving the care sector.

Analysis shows that an average Band D home would have a total of £261 of council tax added over the next three years, with the annual bill rising to £2,159 by 2024/5.

"Now they face an extra clobbering through a rise in council tax.”

Tory MPs have already said they feel jittery about the NI rise next April, which broke a 2019 manifesto pledge.

Meanwhile, Taxpayers’ Alliance research shows that individuals in so-called Red Wall seats will proportionally pay more National Insurance than those in the South East and London.

A government spokesman said: “We have taken decisive and historic action to fix this crisis that governments have ducked for decades, ending the catastrophic care costs that can affect one in seven people.” 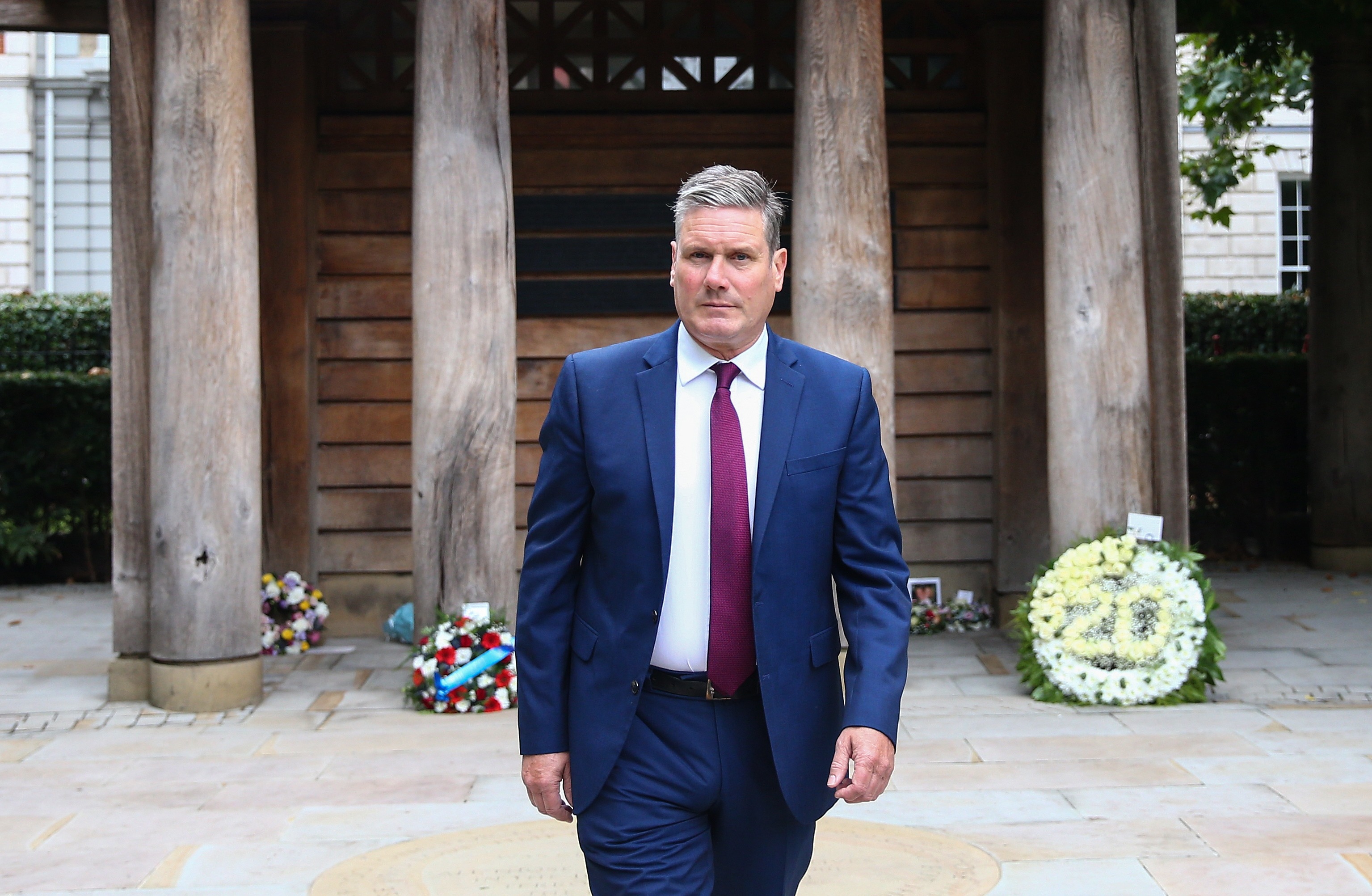