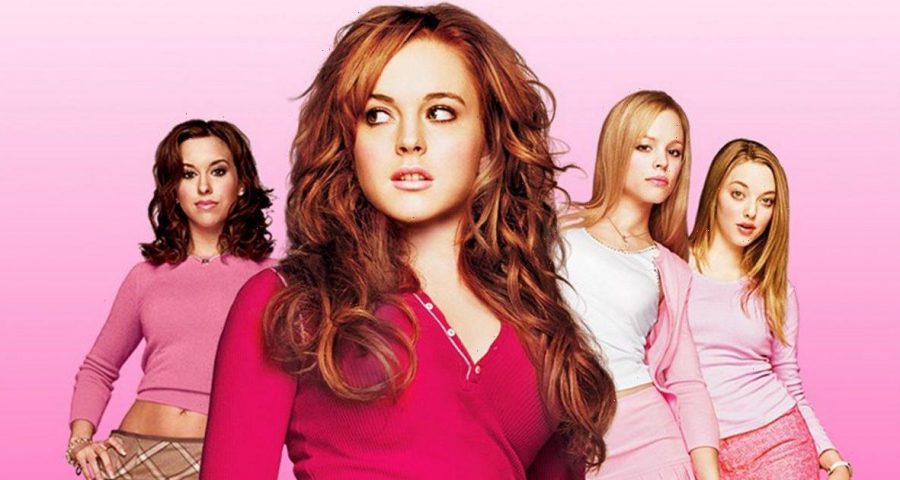 Mean Girls is still a cult classic 17 years since its original release – with a growing active fan base as new teenagers watch the iconic film for the first time.

But aside from its message of kindness and sisterhood, some fans are also scratching their heads over a maths equation posed in the movie.

For those who haven't seen the movie, the scene revolves around the protagonist Cady Heron, played by actress Lindsay Lohan, as she competes in the final of the Illinois High School Mathletes State Championship finals – an inter-school maths quiz.

With 87 minutes on the clock, the teams remain tied and find themselves in a sudden death round when each team has to choose a member to take on the final question.

Cady is picked and the two contestants are asked to find the limit of the below equation:

Cady’s opponent, Caroline, hits back with a quick answer of -1 which is then deemed incorrect by the judge.

The pressure then falls on Cady to present the correct answer in order for North Shore High to win the championship.

A flashback ensues, glancing back to the week that Cady’s maths class covered the topic of limits.

Her internal dialogue questions why she couldn’t remember anything about limits before she hilariously realises that this was the week that love interest Aaron Samuels (who conveniently sits in front of her in maths class) had his hair cut. Something she was too busy admiring rather than paying attention to Ms. Norbury's lesson.

Cady focuses hard and eventually manages to visualise what was on the chalk board behind Aaron’s head. We see equations appear under a heading of 'infinite limits' on the board as Ms. Norbury continues to write.

The answer secures North Shore High mathletes as champions. But the equation has since made the rounds on the internet as a popular catchphrase and meme over the last 17 years.

Does the answer hold up? Or is it just a line that the screenwriters thought only a small number of brainboxes would contest so just kept it in? We spoke to Ray Douse, director at Maths-Whizz, a virtual maths tutoring service.

He said: "The film was technically wrong to ask what was the limit of the equation because it wasn't an equation on the screen, it was an expression.

"Cady's answer was correct, however, because whether x approaches 0 from a positive or a negative number, the expression resolves into either positive or negative infinity, and infinity has no limits."

Mean Girls has an 87% rating on the film review aggregator site Rotten Tomatoes.