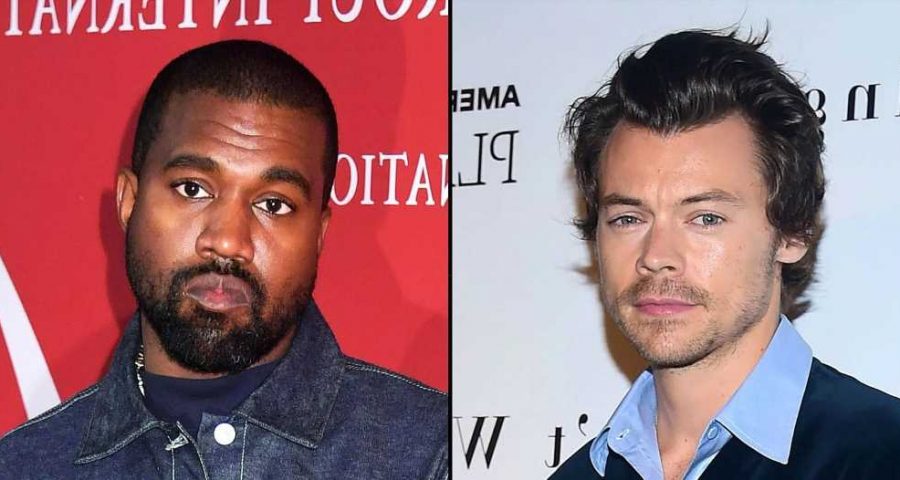 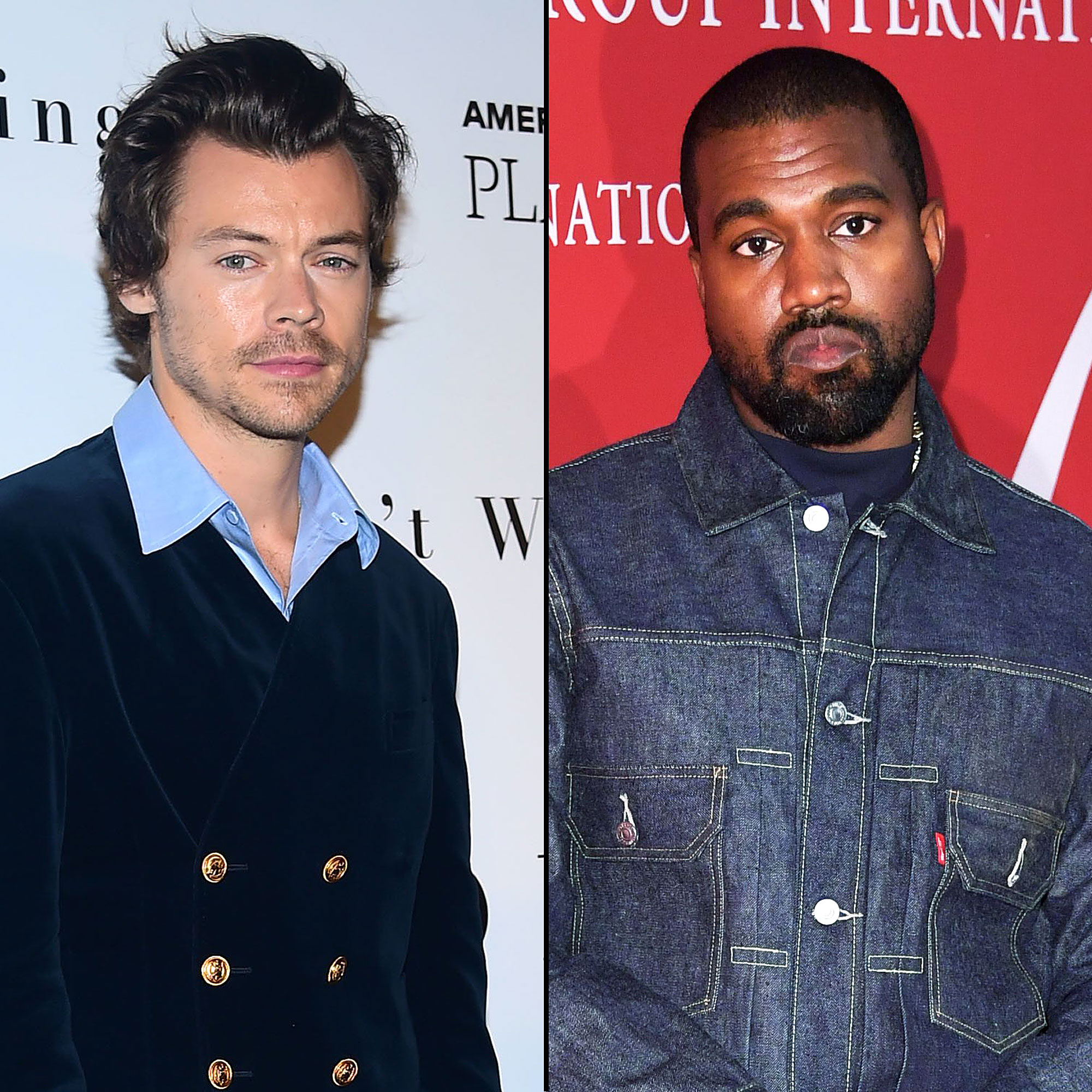 Harry Styles Through the Years: From One Direction Heartthrob to Glam Rock God

Throughout the 28-year-old’s Love on Tour, he has sported Adidas x Gucci Gazelles — a sneaker from his collaboration with the labels. However, at his concert at the Kia Forum in California on Monday, October 24, the “Watermelon Sugar” crooner rocked a pair of Vans.

In videos posted by fan account @HarryFlorals, the U.K. native is seen bouncing around on stage in a pair of bright red Vans, which he paired with tan trousers and a blue shirt adorned with a bedazzled ice cream cone. Concert goers quickly noticed the change of shoes, flooding the comments section of the social media posts with praise.

“NOT SUPPORTING ADIDAS,” wrote one fan. A second commented: “Omg! Where are his Gucci Gazelles?” A third wrote: “VANS?!!!!” Fans also took their commentary to Twitter. “Harry Styles wearing Adidas every show of tour until they hesitate to drop Kanye and he instantly breaks out Vans … I see u @Harry_Styles,” read one tweet.

Kanye West’s Anti-Semitism Scandal: Every Brand That Has Dropped Him

Styles has not publicly commented on his fashion choice.

The musician’s suspected stance came just hours before Adidas officially terminated its partnership with West, 45. (The company had been facing pressure from consumers to disassociate with the Chicago native in the wake of his offensive behavior.)

In a statement on Tuesday, October 25, Adidas said: “Adidas does not tolerate antisemitism and any other sort of hate speech. Ye’s recent comments and actions have been unacceptable, hateful and dangerous, and they violate the company’s values of diversity and inclusion, mutual respect and fairness.”

The statement continued: “After a thorough review, the company has taken the decision to terminate the partnership with Ye immediately, end production of Yeezy branded products and stop all payments to Ye and his companies. Adidas will stop the Adidas Yeezy business with immediate effect.” 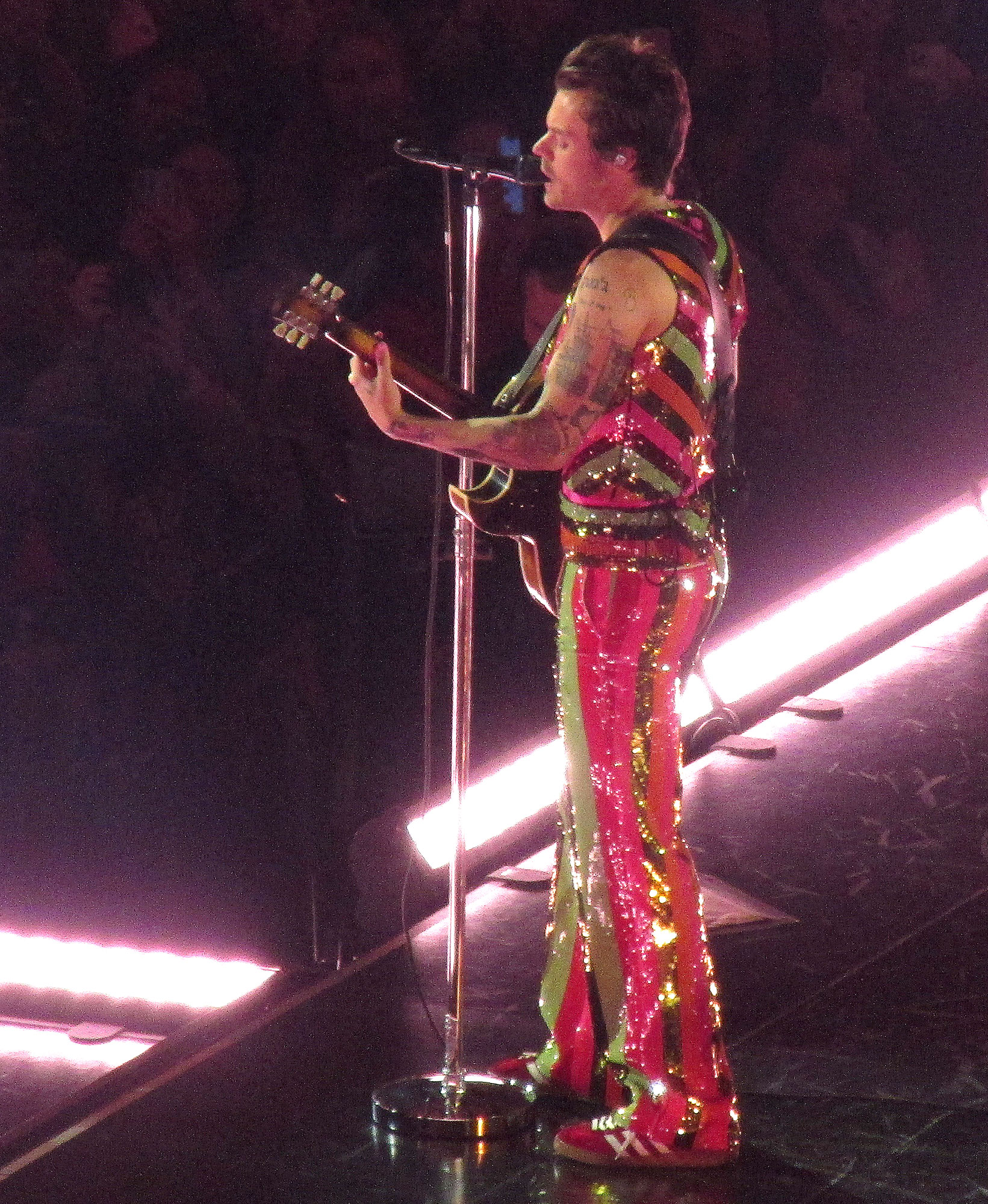 Earlier this month, the athletic brand revealed that its relationship with the “Stronger” rapper was “under review,” per CNBC and Complex. “Adidas has always been about creativity, innovation and supporting athletes and artists to achieve their vision,” the memo read. “The Adidas Yeezy partnership is one of the most successful collaborations in our industry’s history. We are proud of our team that has worked tirelessly throughout our collaboration with Ye and the iconic products that were born from it. We also recognize that all successful partnerships are rooted in mutual respect and shared values.”

West partnered with Adidas in 2013 to create and sell items from his Yeezy clothing line. Together, the labels introduced the popular Yeezy Boost 350 sneaker (2015) as well as the buzzy Adidas Yeezy Slide (2019) and the Adidas Yeezy Foam Runner (2020).

Kanye West’s Most Outrageous Moments: From Interrupting Taylor Swift to His Twitter Rants

The hip-hop producer made headlines during Paris Fashion Week when he wore a “White Lives Matter” T-shirt while introducing his Yeezy season 9 collection. Despite backlash, West defended the message during an October 6 appearance on Fox News’ Tucker Carlson Tonight. “People, they’re looking for an explanation and [they] say, ‘Well, as an artist you don’t have to give an explanation,’ but as a leader, you do. So, the answer to why I wrote ‘White Lives Matter’ on a shirt is because they do. It’s the obvious thing,” he argued.

The Grammy winner further stirred controversy, sharing a series of anti-Semitic messages. “This ain’t a game. Ima use you as an example to show the Jewish people that told you to call me that no one can threaten or influence me. I told you this was war,” the Grammy winner told Diddy in a since-deleted Instagram post.

Then on October 17, West alleged during an episode of Drink Champs that George Floyd, who was killed after being pinned to the ground under the knee of Minneapolis Police Officer Derek Chauvin, died of a fentanyl overdose and pre-existing conditions.

West apologized for his remarks on an October 19 appearance on Piers Morgan Uncensored — but said he “absolutely” doesn’t regret his anti-Semitic comments. “I feel like I caused hurt and confusion,” he noted. “And I’m sorry for the families of the people that had nothing to do with the trauma that I had been through, and that I used my platform where you say hurt people hurt people. I was hurt.”