Leader of nudist, polygamist cult arrested — and it had nothing to do with his group

The purportedly most prolific father in the world has passed away.

Ziona Chana, 76, died on Sunday in the northeastern Indian state of Mizoram, the BBC reported. Chana, who was the head of a polygamist Christian sect, is survived by an estimated 38 wives, 89 children and 36 grandchildren — thus making him, by some reports, the head of the “world’s largest family” during his lifetime.

“With heavy heart, #Mizoram bid farewell to Mr. Zion…believed to head the world’s largest family, with 38 wives and 89 children,” Mizoram’s chief minister, Zoramthanga, tweeted in condolence on Sunday. “Mizoram and his village at Baktawng Tlangnuam has become a major tourist attraction in the state because of the family. Rest in Peace Sir!”

Chana was declared dead on arrival at a hospital Sunday after deteriorating at his home, doctors told the news agency PTI, according to the BBC. He allegedly suffered from both diabetes and hypertension.

During his extreme life, Chana made headlines across the globe, and he and his record-breakingly large family’s mansion in Baktawng Tlangnuam became a local attraction. The four-story, 100-room home features a dormitory shared by Chana’s wives, located close to his private bedroom, according to past media reports.

Reuters previously reported that Chana was born in 1945 and met his oldest wife, who’s three years his senior, at the age of 17. The sect he led, Chana Pawl, has approximately 2,000 followers and was founded by Chana’s grandfather in 1942.

While Chana and his family have been twice featured on the TV series “Ripley’s Believe It or Not!” others have challenged him to the title of most plentiful patriarch, and his allegedly 181-person household’s exact number is difficult to confirm.

“Reports are different. Quoting the last known accepted record with locally accepted picture. Thanks and regards !” Zoramthanga noted in a reply to his initial tweet. 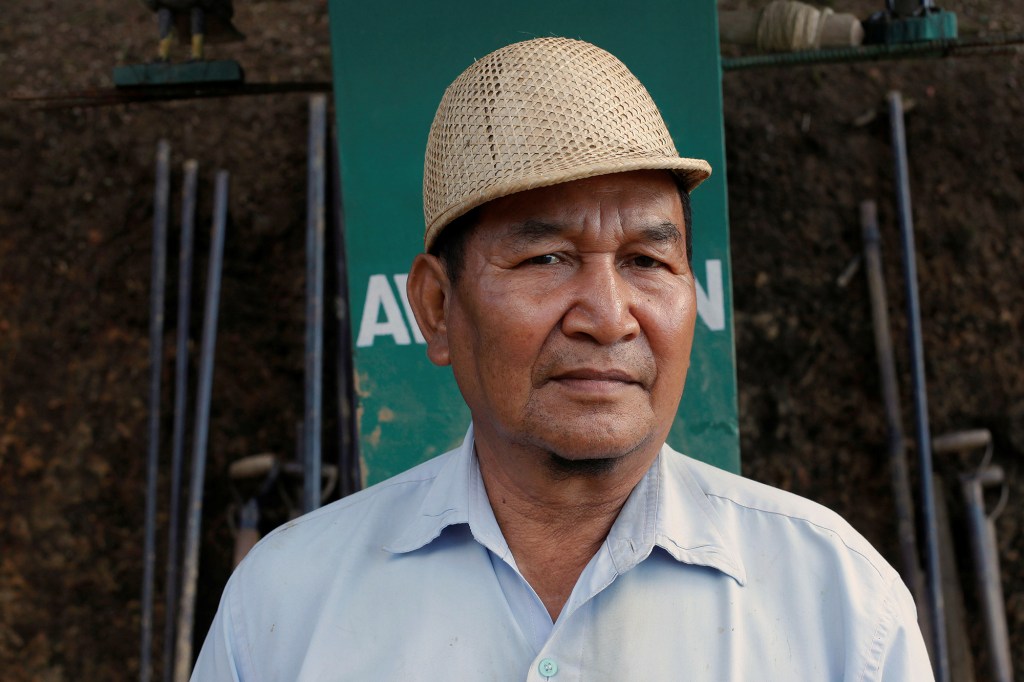