A FLORIDA man who was arrested after refusing to remove his "I Eat Ass" bumper sticker has now threatened to sue the police for violating his First Amendment rights.

23-year-old Dillon Shane Webb was detained on the grounds that he had breached a state obscenity law for plastering the sexually suggestive label on his truck. 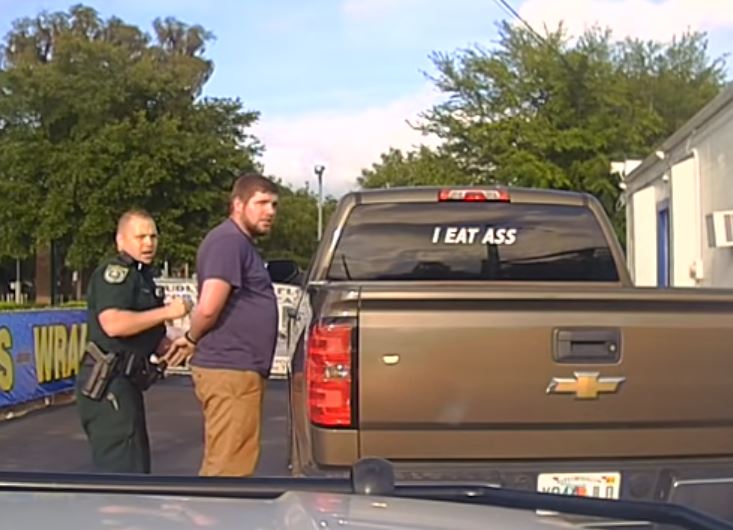 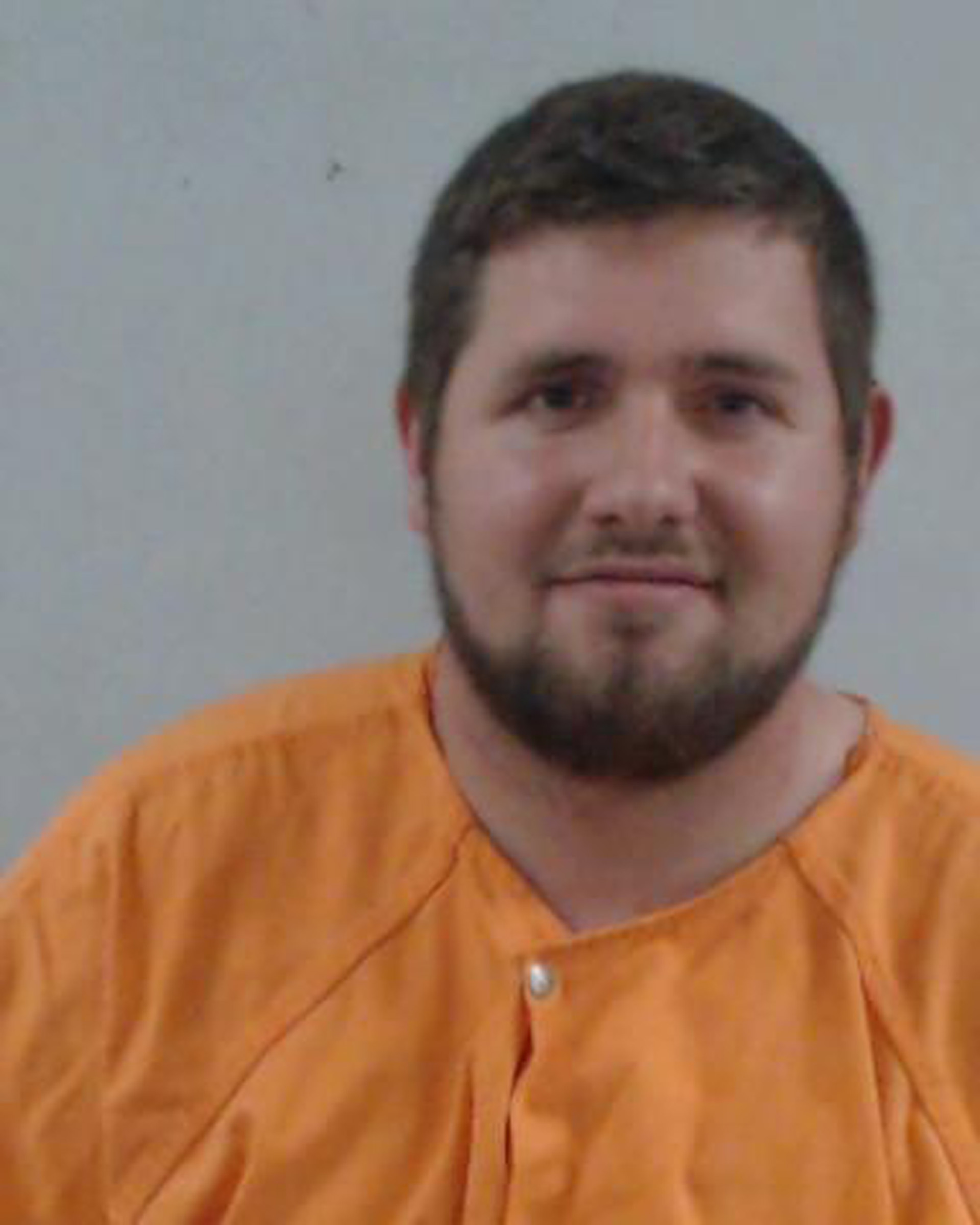 Dashcam footage showed Columbia County sheriff's deputy pulling Webb over for "the derogatory sticker" on the rear window of his brown Chevrolet.

The officer proceeds to ask the man how "a parent of a small child" might explain the explicit content which Mr Webb replied that it would be "up to the parent."

The 23-year-old was issued a summons for a misdemeanour violation of Florida's obscene-materials law, before the deputy took a picture of the sticker for evidence.

However, Webb was then subsequently arrested after he refusing to remove one of the letters from the label to read "AS", by citing his constitutional right to free speech.

The bottom line is that he and his friends thought it would be funny, and he shouldn't end up in jail for making a joke like that

He was taken to Columbia County Detention Facility, where he was also charged with the additional offence of resisting an officer without violence.

Mr Webb later claimed the deputy had been out to get him and he now plans to submit a wrongful arrest lawsuit towards the police department.

Speaking with the Associated Press, he said: "I’m worn-out of police forces questioning they are above the Constitution, the Bill of Rights.

"Like the whole time, he was just certainly rude, It simply felt to me like his aim was once to get me in jail.

"I’ve had parents force by way of me with their children taking pictures. They point and chuckle and giggle, and they go on about their day."

Prosecutors dropped the case but Webb's lawyer Andrew Bonderud revealed they were now considering "a number of potential claims" against the sheriff's office.

He told BuzzFeed News: "The bottom line is that he and his friends thought it would be funny, and he shouldn't end up in jail for making a joke like that.

"[The 'I EAT ASS' sticker] could be a euphemism for a number of things." 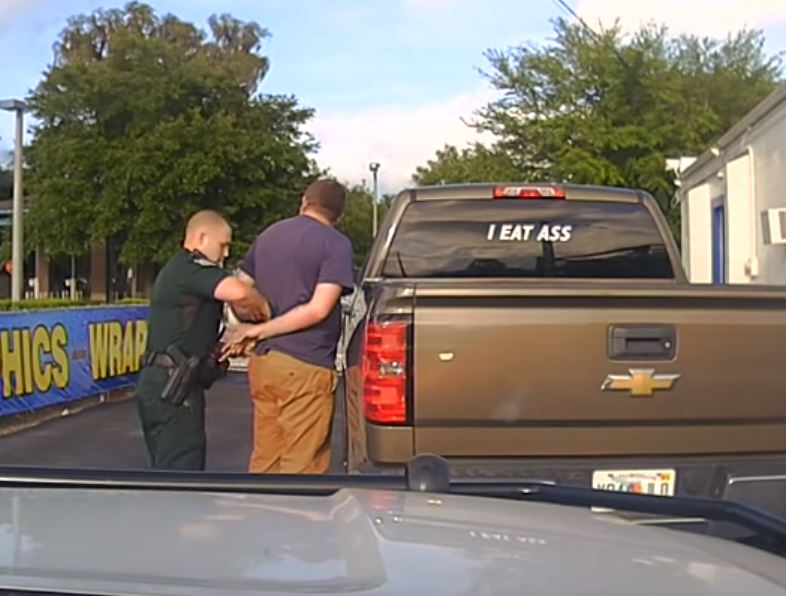