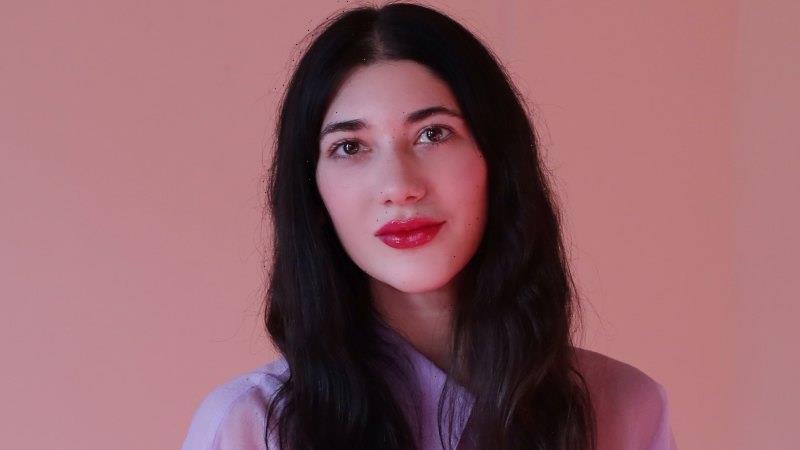 Laura Elizabeth Woollett is a rising literary star, a much-praised author of a short-story collection and two novels. She is 29, with a creative-writing degree, and has never had a full-time job. She used to tell herself this was a lifestyle choice, so as not to kill her creativity. In reality, she’s never had an offer. Like many writers, she patches together a precarious income from casual work. Her best job was in a call centre.

Her novel Beautiful Revolutionary was shortlisted for the 2019 Prime Minister’s Literary Awards, which meant she could win a life-changing $80,000. She was terrified. She didn’t win. She registered the moment as back to normalcy. 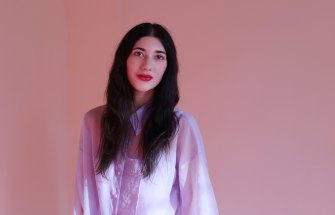 There are prevailing myths about Australian writers such as Laura Elizabeth Wollett.Credit:

Her candid and wry account of this episode is one of 19 essays in Open Secrets, an anthology that grew out of a call in The Sydney Review of Books for writers to contribute stories of how they get the work done. It reveals a diverse range of fortunes, preoccupations, obsessions and neuroses, but the one thing that comes through clearly in every essay is how hard a job writing can be in a country and culture that by and large do not support it.

This is nothing like the picture of literary work that still has a surprisingly tenacious hold on the Australian imagination. There are two prevailing myths. The first is that writers’ lifestyles are funded by taxpayers, and they don’t do much writing in return. The second is that writing is answering a divine call. You’re doing what you love, so you shouldn’t expect to get paid for it.

Sydney Review of Books editor Catriona Menzies-Pike debunks both these myths in her introduction to the book. As she points out, it’s getting worse. “The public funding available for Australian writers continues to contract, the prospect of healthy royalties from book publication are dim, and the gigs on which so many relied to pay bills, workshops, teaching, public events, have diminished in number.”

Some look beyond the relentless battle to scrape a living and to fit your writing around that essential work. They ask what that says about how our governments and institutions fail to value literature: James Ley laments the dwindling respect for the humanities in our university courses and teaching jobs.

Others delve into the inevitable psychological problems for anyone devoted to a task that doesn’t pay: how can you continue to respect yourself and what you are trying to do? Lisa Fuller received an email from a creative-writing student saying their dream was pointless because their writing sucked. She replied that she was struggling with all those feelings herself.

Many of these accounts were written during the pandemic, which cut back on the availability of paid work and book promotion and magnified the writer’s isolation and negative thoughts. For some, however, lockdowns were a brief respite where for once everyone else had a taste of their daily lives. Fiona Wright had never felt so comfortable. Due to illness, she had always had to work from home, and had tried to make a virtue of it; now she saw others struggling to adjust to conditions she had accepted as natural for herself.

These are not poor-me stories of privileged people feeling sorry for themselves. They are frank explorations of ways of life that have come to seem natural, yet bizarre and oppressive at the same time. They beg the question: is it worth it? Menzies-Pike says the answer for writers is complex, yet their essays are “funny and intelligent” and “quiver with joy and determination”. For readers, the answer is clear: the work is the reward.

The Booklist is a weekly newsletter for book lovers from books editor Jason Steger. Get it delivered every Friday.