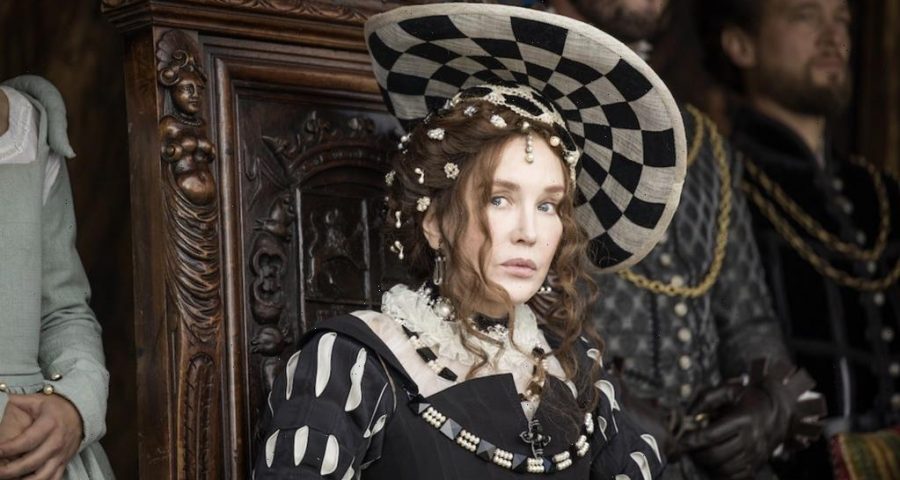 The French TV industry’s Rendez-Vous market is again taking place in the picturesque seaside town of Biarritz, bowing Sept. 4 with a showcase of this year’s top TV content after being forced online the past two years due to the pandemic.

This year also marks the event’s relaunch under the Unifrance banner following the merger last year of the film and TV promotional organization and TV France International, the Rendez-Vous’ previous organizer.

With more and more directors and actors moving increasingly from film to television, Unifrance’s new role is a natural evolution that reflects that development, said Unifrance vice president Hervé Michel.

This is evident in the Rendez-Vous’ new gala night event with a special screening of France Televisions’ “The King’s Favorite,” starring Isabelle Adjani. Producer-director Josée Dayan’s historical drama examines the life of 16th-century noblewoman and courtier Diane de Poitiers and her relationship with the French king, Henry II, that lasted more than two decades.

The four-part series is an example of the high-quality shows that are being made in France with top talent, Michel noted.

“Fiction is getting stronger and stronger,” added Emmanuelle Jouanole, president of Unifrance’s TV Program Distributors Commission. Streaming platforms are a main reason behind this trend as they are looking for big scripted series with popular stars, she noted.

With so many people from the film sector moving into television, it was just a matter of time before Unifrance also brought both sectors together in its operations, Jouanole explained. It was also important for the international market, “especially to attract more audiences and more channels. We see that our French production companies can do more and more and very good quality productions. It’s making our visibility stronger.”

In addition to strong fictional content, the Rendez-Vous is also known for animation and documentary fare.

The event’s small and intimate location has made Biarritz a favorite event for sellers, Michel noted. “This is one of their main markets of the year because they really have all the buyers within reach.”

Following the many market cancellations of the last two years, buyers and sellers are very eager to meet up again in person, Jouanole added. “Especially in our business, it’s really very important for us to meet physically. The relation is so different when you are able to talk to somebody at the same table. Everybody is so happy to come back to the markets, and especially to Biarritz – the location is so wonderful.”

Around 240 buyers from around the world are also expected in Biarritz, including representatives from the likes of Disney and Amazon. While Europeans will make up the majority of buyers, a significant number will be traveling from the Americas and Asia.

This year’s market has seen significant turnover, with nearly 30% of buyers attending for the first time.