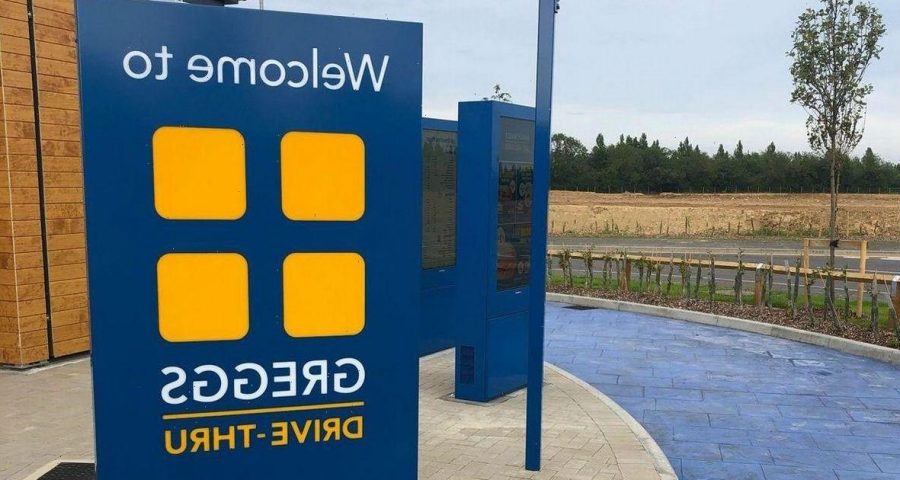 Everyone in the UK has a favourite Greggs order – the cheap bakery is a British institution and fills the bellies of everyone from students to professionals.

After all, you really can’t beat a warm sausage roll for under a pound or the cracking vegan sausage, bean and cheeze melt if you’re plant-based.

The fact you can snap up a coffee, sarnie, pasta or delicious sweet treat is just the cherry on top of this iconic foodie favourite.

And, it looks like Gregg’s is becoming even more easily accessible with the expansion of their drive thru restaurants.

The bakery opened its first drive-thru back in 2017 with one Manchester store and only a limited number of car-accessible bakeries have opened since.

But, now, Gregg’s is looking to open new drive-thru branches in Yorkshire, Slough, Kent and Stoke-on-Trent.

Plans have been submitted for locations in the Westgate Retail Park, Slough, Springfield Retail Park, in Trent Vale, Stoke-on-Trent, on Rooley Lane, Bradford, and Milton, near Sittingbourne, Kent, reports state.

Drive thru branches have already opened in Wales and Cumbria earlier this year.

The @GreggsOfficial Twitter account caused Brits to get excited by sharing a snap of one of their drive thru lanes.

Captioning the snap, a social media employee for the bakery joked: “Sorry I’m late, the traffic was crazy…

We would definitely nip into Greggs on our way to work.

And, fans in the comments agreed.

One bloke said: “I'll have 16 steak bakes, 16 corned beef pasties and a bottle of oasis.”

Another added: “Where is this I’ll move heaven and earth for a drive thru that’s nearby?”

“If you could have these in London I’d have to marry you,” laughed another while a fourth commented: “Wtf? Theres a Greggs drive thru? #mindblown.”

The Irish Times reports that Greggs plans to open between eight and 10 drive thrus each year.

Chief executive Roger Whiteside commented: “We are actively pursuing every drive thru we can find, but so is everybody else so they’re very competitive to get a hold of.”