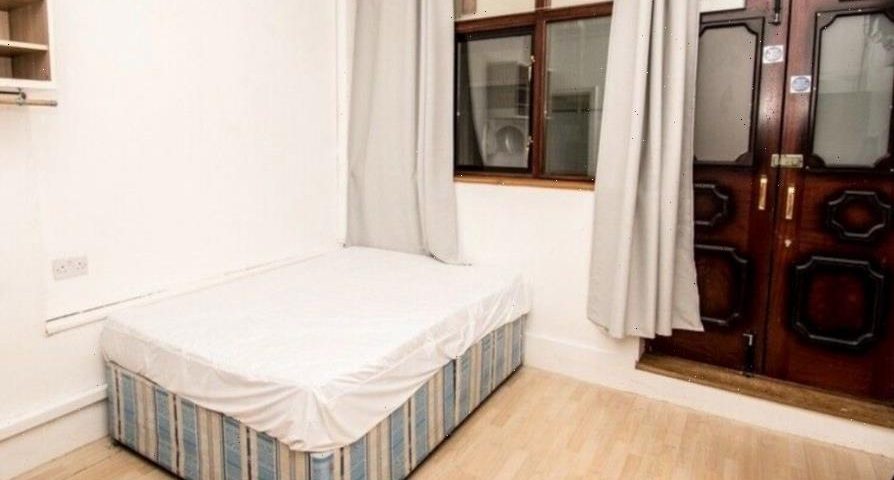 A LONDON flat on the market for just under £900 a month appears to hide a disgusting secret.

At first glance, the studio in Islington seems to offer quite a bit of bang for a renter's buck. 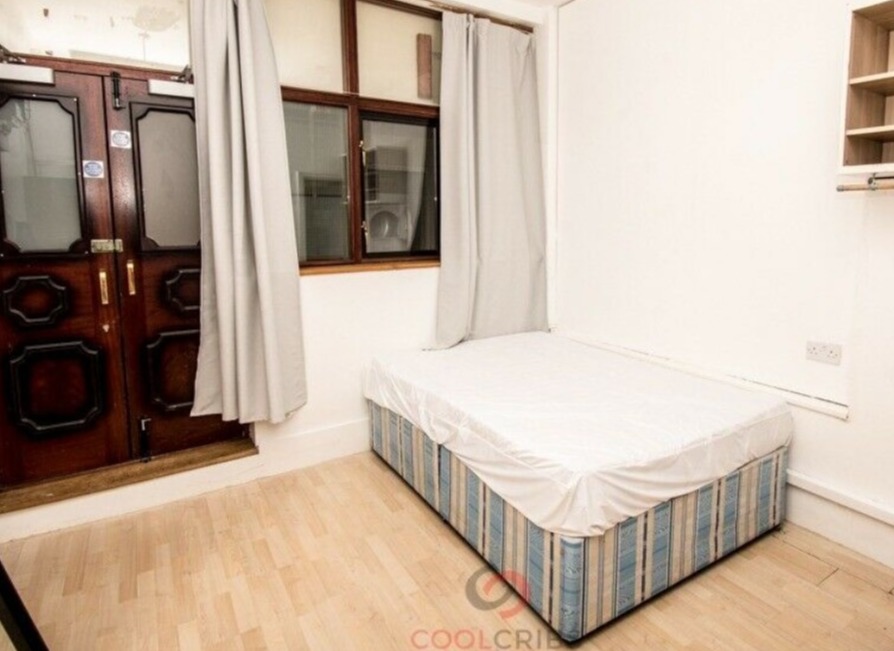 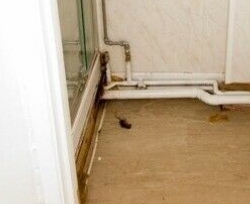 The property has high ceilings, an en suite bathroom and its own bed – features all flat-hunters on a budget will know aren't necessarily standard in the capital.

But on closer inspection, the flat appears to have one truly upsetting addition.

Photos taken inside the little bathroom seem to show a dead MOUSE on the floor.

The images, posted in an ad on Gumtree, appear to capture a fuzzy rodent lying beside the shower with its tail outstretched.

Amazingly, it isn't the only wince-inducing thing in the room.

The shower itself appears to be thick with grime, while the grouting on the tiles around the sink is mucky.

Both the lid of the toilet and the floor are also speckled with dirt.

Despite the obvious drawbacks, renters are still likely to be interested in viewing the property.

Optimistic agents Cool Cribs describe the home in Caledonian Road as "bright and beautiful" – and in "good condition".

"It's a great-size self-contained studio apartment with an open plan kitchen, skylight and large bathroom," they say in the ad.

One of the big draws is likely to be its location.

It stands close to major train station King's Cross, and gas bills are included in the monthly rent.

London's property scene is a challenging one – particularly for those hunting a bargain.

One tiny flat recently went on the market for just £400 a month in affluent Kensington, one of the capital's wealthiest postcodes.

And while it has a shower – bizarrely tucked between a wardrobe and a chest of drawers – there's no toilet to be found.

Elsewhere, a Notting Hill flat is hilariously billed as "spacious" by landlords – even though it doesn't offer a bed or shower.

'IT'S IN GOOD CONDITION'

Agents describe the bedsit as "fully furnished" in a glowing ad on Gumtree.

However, according to the photos, the flat offers just a fridge, a small hob with two electric rings, a sink and a microwave.

Another home in Central London is so small there's nowhere for the occupant to sit.

The home is so wee there's no floorspace for a sofa, while the mattress has been slung atop a wooden frame close to the ceiling.

Tenants face scaling a ladder before crawling under the duvet on their hands and knees. 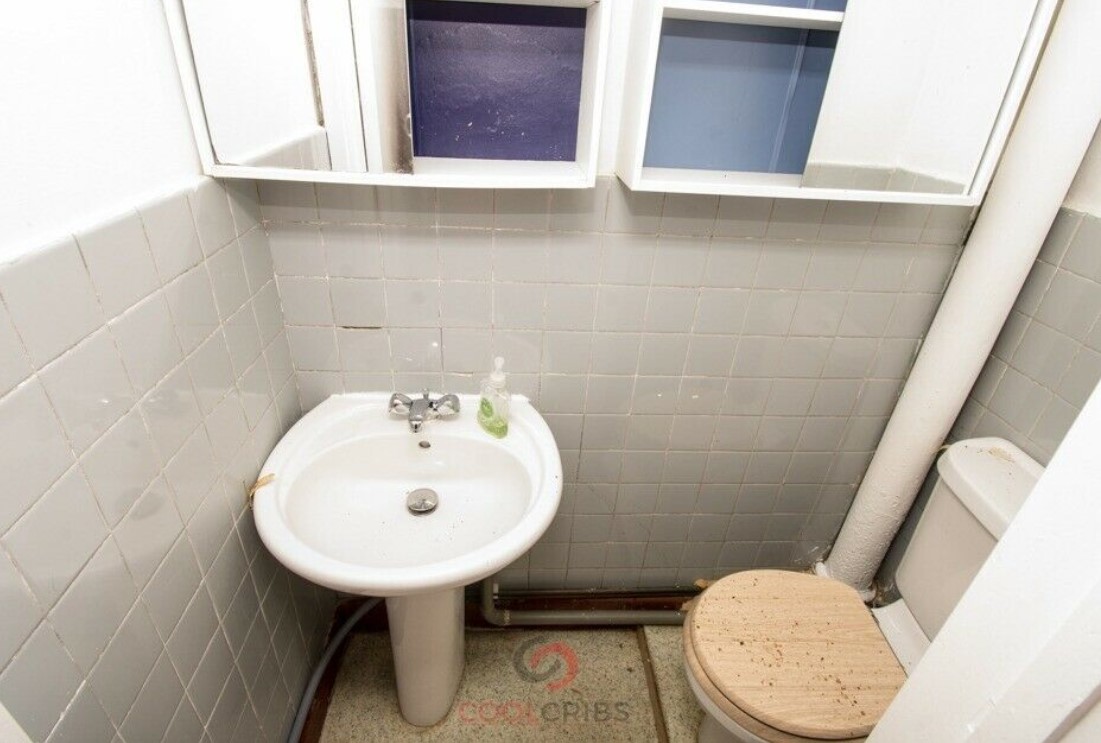 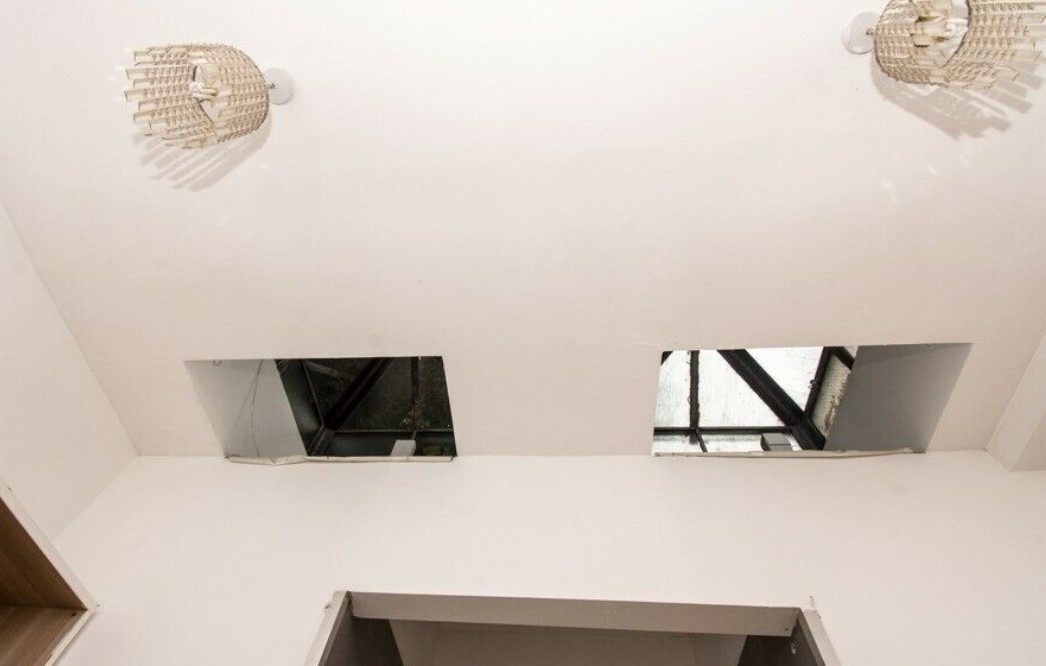 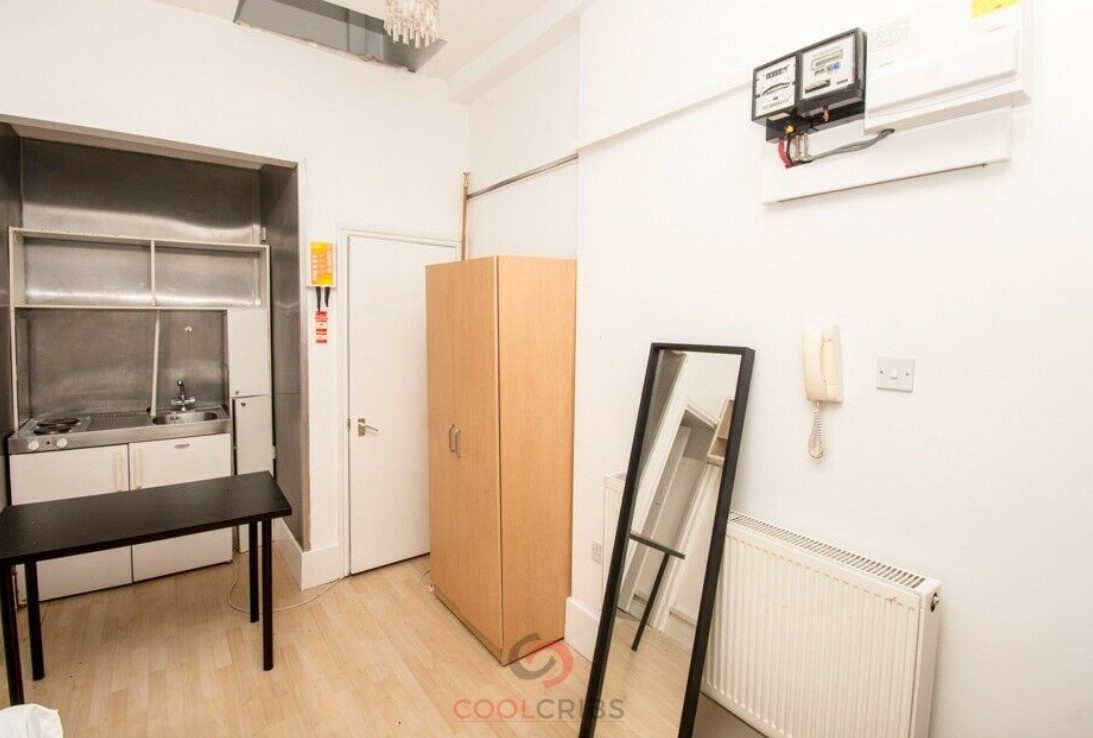