Grimes interrogated after accusations of throwing snowballs at Queen’s car

Grimes is no stranger to white ink tattoos — and she’s now considering getting one on her face.

The singer, 34, asked her Instagram followers for their opinion of the possible addition on Friday while sharing a colorful selfie.

“I am very seriously considering getting a white ink tattoo on my face next week,” Grimes, whose real name is Claire Boucher, captioned the social media upload.

Although the musician did not clarify when she snapped the selfie, it came nearly one week after she shared a photo of her bandaged face and sparked rumors that she got elf ear surgery.

While some of the songwriter’s fans speculated about her “swelling,” the majority shared their support for her desired ink in the comments.

Many simply wrote, “do it.” One Instagram user added, “I will get a matching one.” 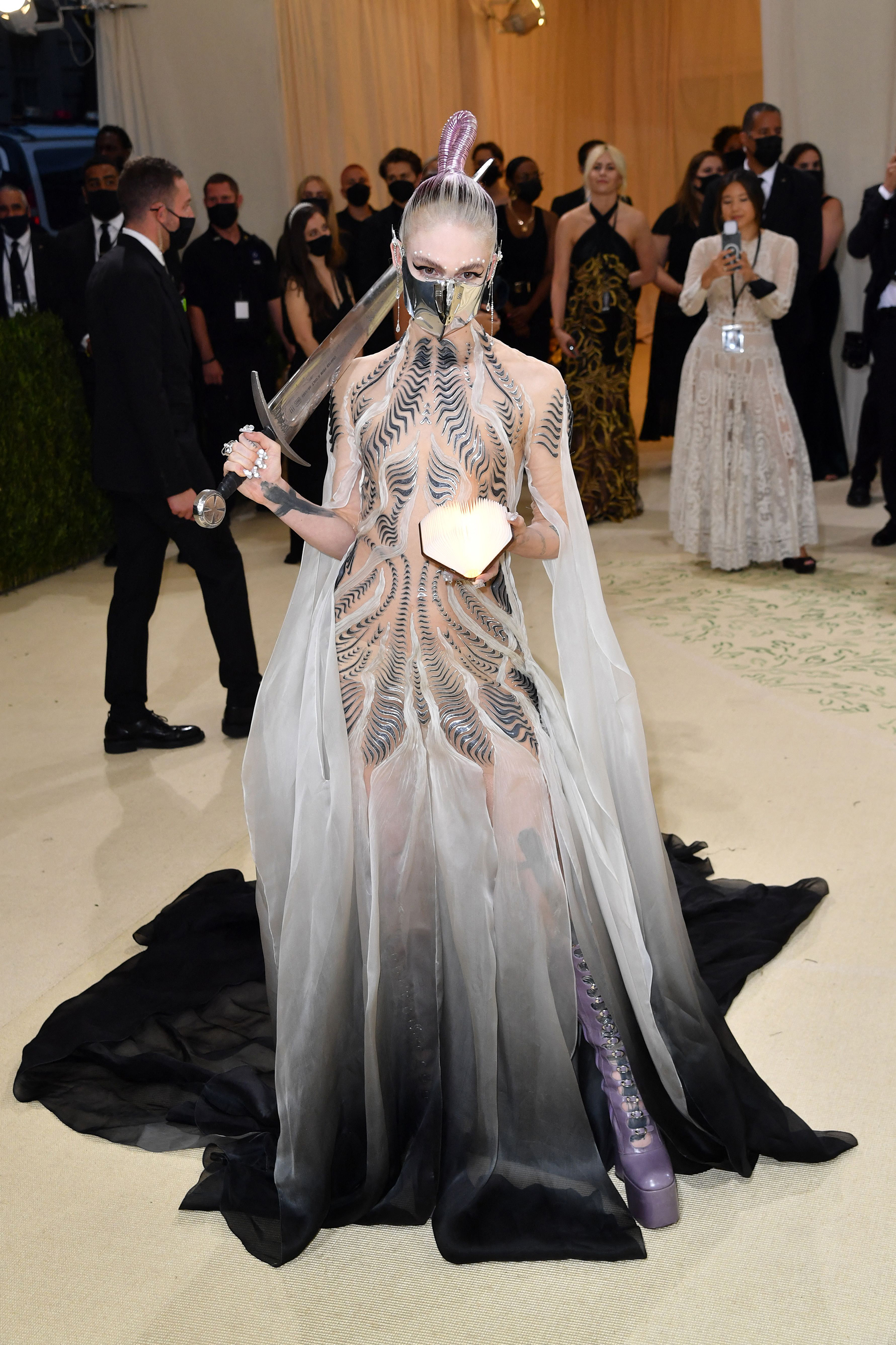 In January, Grimes wrote via Stories that she is in the middle of a “long slow effort to have a full alien body … totally covered in white ink.”

The “Alter Ego” judge gave a glimpse of her new chest tattoo at the time, completed with the help of tattoo artist Tweakt and digital designer Nusi Quero.

Grimes tasked the same duo with covering her back in a tangled web of white lines, meant to represent “alien scars,” in April 2021. 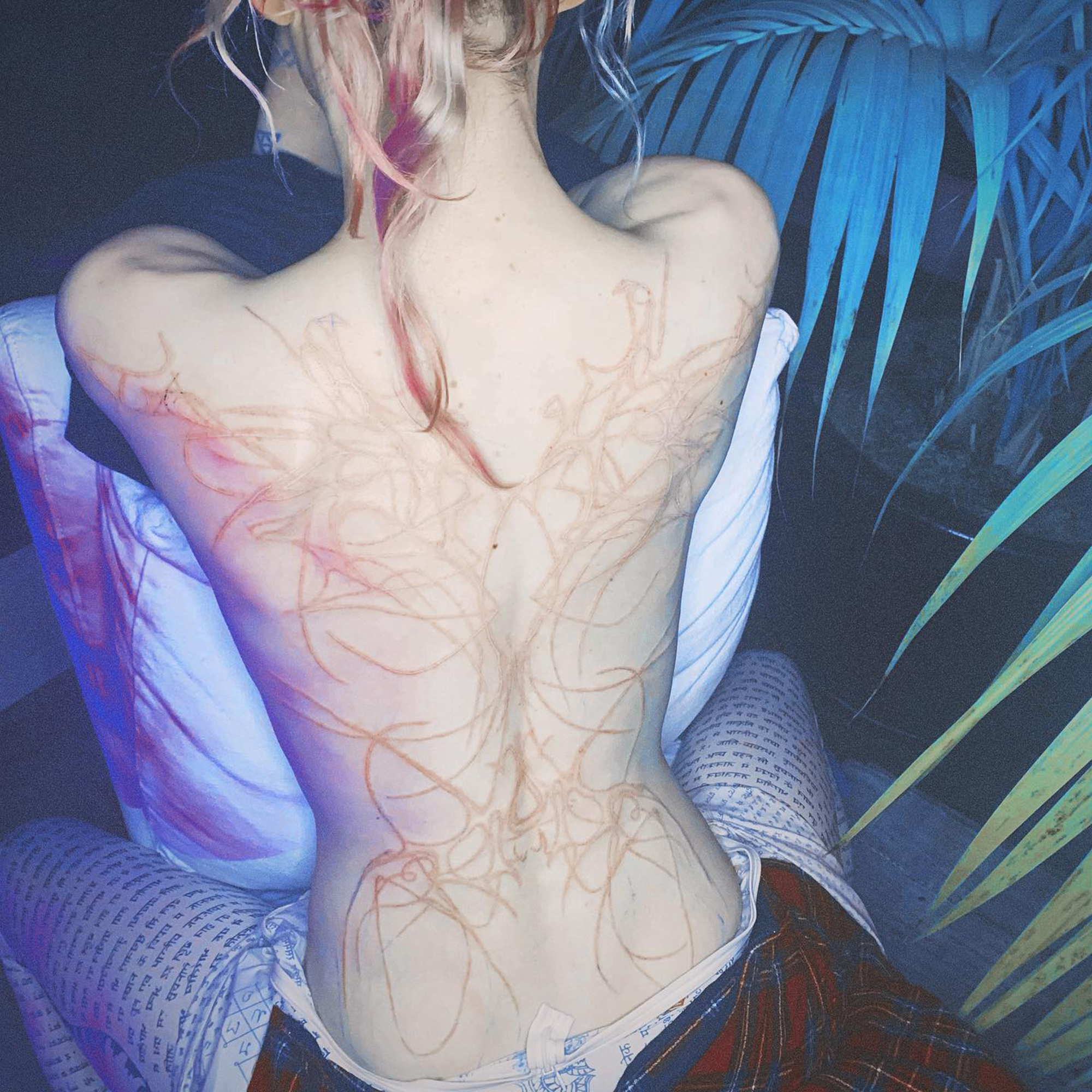 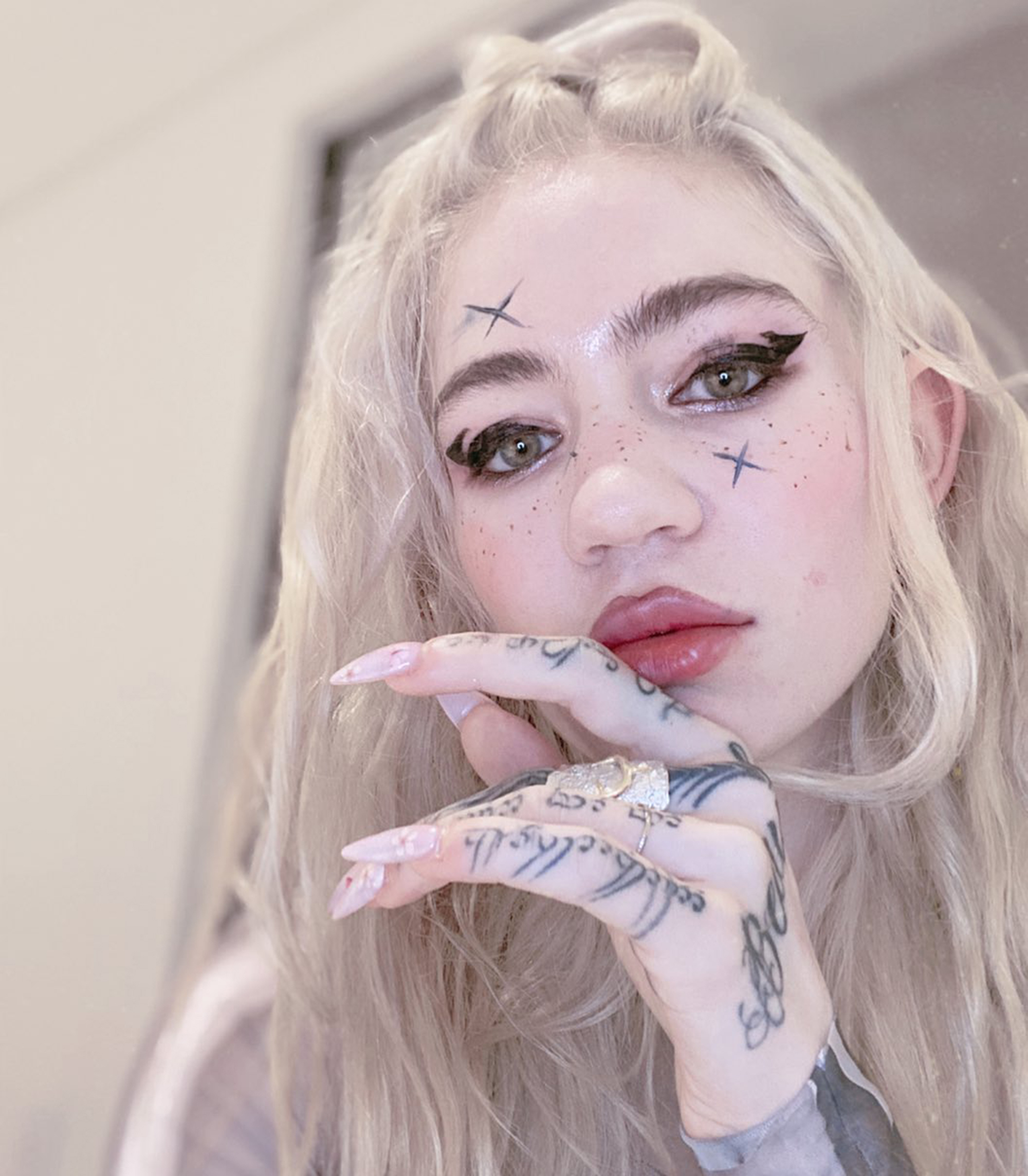 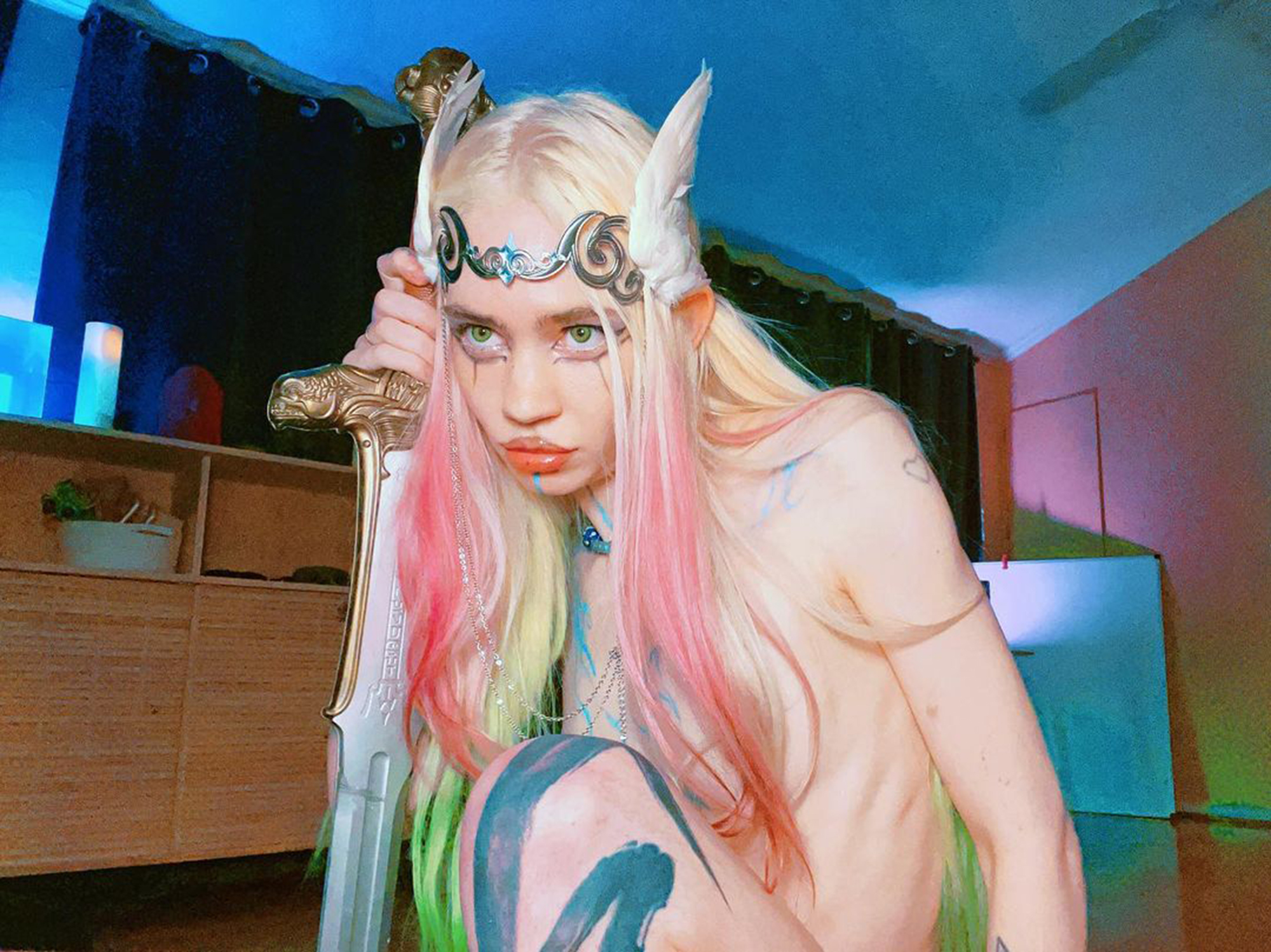