Halsey no longer doing interviews after pronouns were ‘disrespected’

Halsey said they were treated “like a teen mom” over their decision to have a baby with boyfriend Alev Aydin, which triggered “feelings of shame” in the 26-year-old music star.

Speaking with Zane Lowe on Apple Music 1, Halsey — who added “she/they” as their preferred pronouns to Instagram in March — explained, “I tried very hard for this pregnancy, and it was like, I’m financially independent, I’m pretty far along in my career, it feels like the right time for me to do it.”

But the “Closer” singer, whose real name is Ashley Nicolette Frangipane, said the reaction to her pregnancy from those around her was “‘Oh, my God, you’re so young, and you have so much to do in your career, and you’re not married, and you’re this.’ 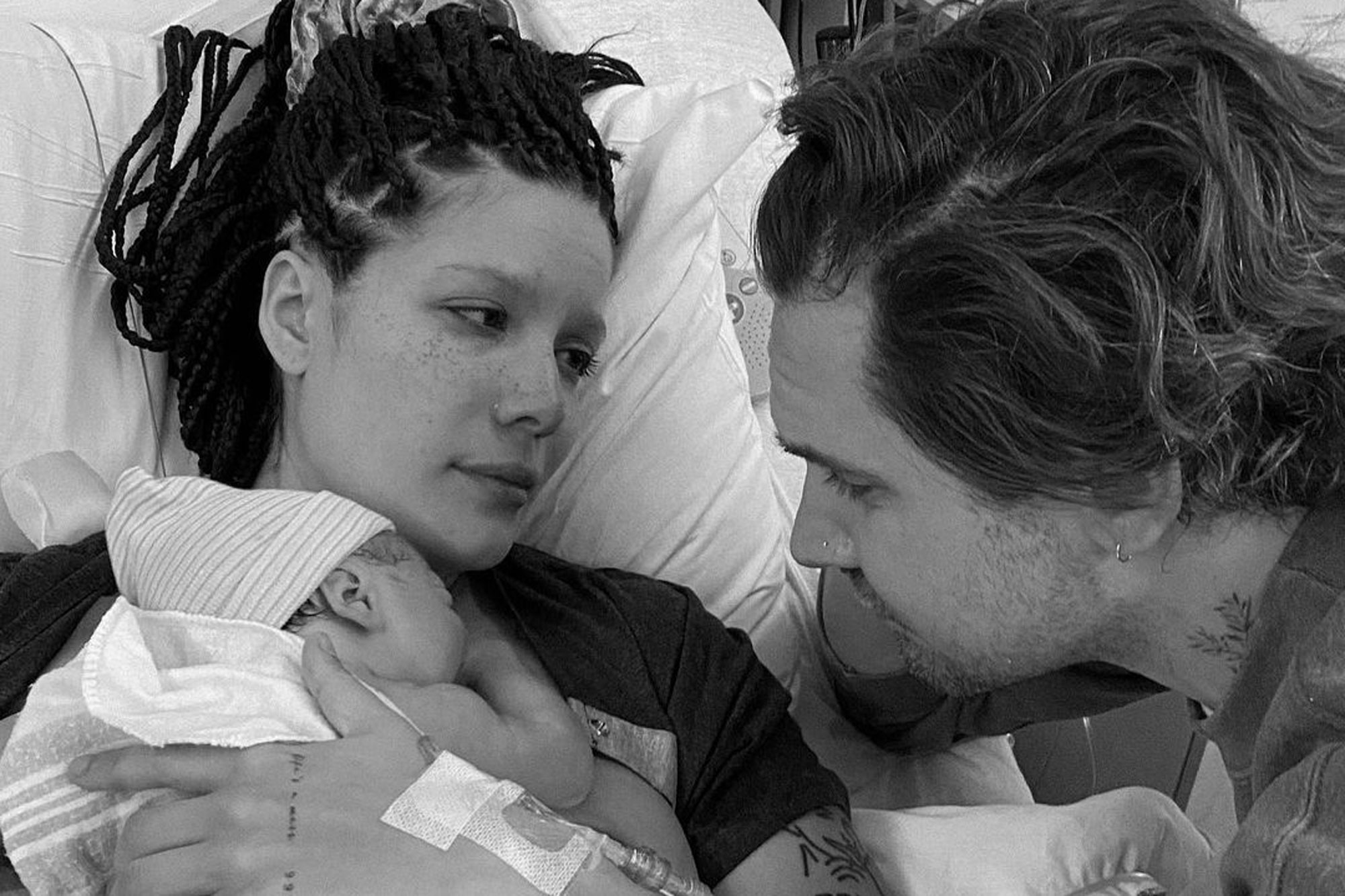 Halsey, who gave birth to baby Ender in July, said she had difficulty promoting her new album while pregnant.

“We were going out and trying to set up magazine covers based around the album release, and they were like, ‘Yeah, but is she going to be pregnant? Because we don’t want to do a maternity cover.’