One exhausted Bachelorette! Hannah Brown returned to social media after filming for season 15 of The Bachelorette concluded to give fans an update on her journey to find love.

“Hi, my name is Hannah and I’m the Bachelorette. (Wow-what!?)” the 24-year-old reality star captioned a series of Instagram photos from night one on Wednesday, May 15. “This experience has been something else. I am beyond grateful, but dang somebody should have warned me that dating 30 men ain’t easy!”

She added: “I’m still recovering, but don’t worry, the Beast is back y’all!” 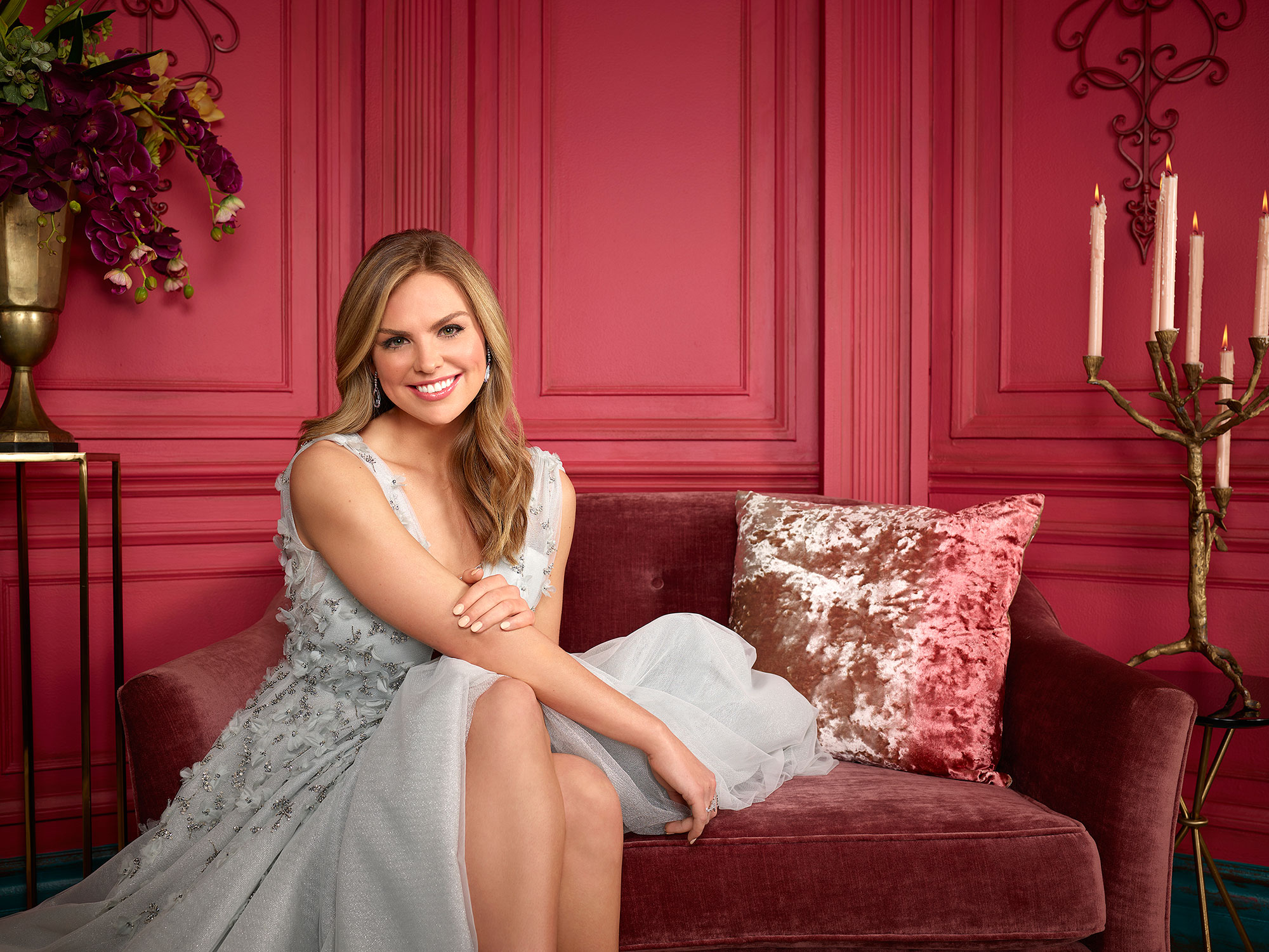 Brown’s season of The Bachelorette premiered on Monday, May 13. The Alabama native met her 30 suitors and sent eight men packing before the episode ended. She had her first confrontation with a contestant named Scott, who had a girlfriend waiting back home. After kicking him out, the leading lady gave her first impression rose to Luke P.

The Bachelor alum, who vied for Colton Underwood’s affection on season 23, has already faced a fair share of criticism. Kelly Ripa slammed the series during the Tuesday, May 14, episode of Live With Kelly and Ryan. “You guys, you know how I feel about the show, it disgusts me,” she told the audience. “I can’t stand the idea of 25 exceptional women fighting over one ordinary fella, in my opinion. You know how I feel, ladies, we are too special to be arguing over a guy.”

Mike Fleiss and Chris Harrison stepped up to defend the show. “Easy, @KellyRipa … #TheBachelor franchise pays your salary!” the franchise creator, 55, tweeted, while the 47-year-old host wrote via Twitter: “Look out #BachelorNation @KellyRipa is coming after you and your ‘disgusting’ Monday night habit.”

Fellow Bachelor Nation star Corinne Olympios, meanwhile, told Us Weekly on May 8 that “anyone” would have been a better choice than Brown. “Nobody loved her,” the 26-year-old explained. “When you hear someone being the Bachelor or the Bachelorette, it’s someone you loved and felt for on the season.”

Nick Viall, whose season of The Bachelor Olympios competed on, disagreed, commenting via Instagram: “Hannah is going to prove many people wrong.”