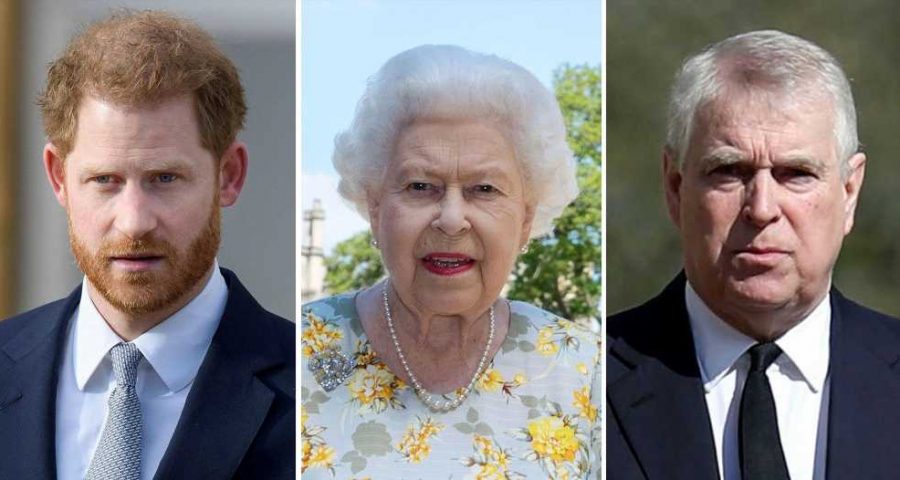 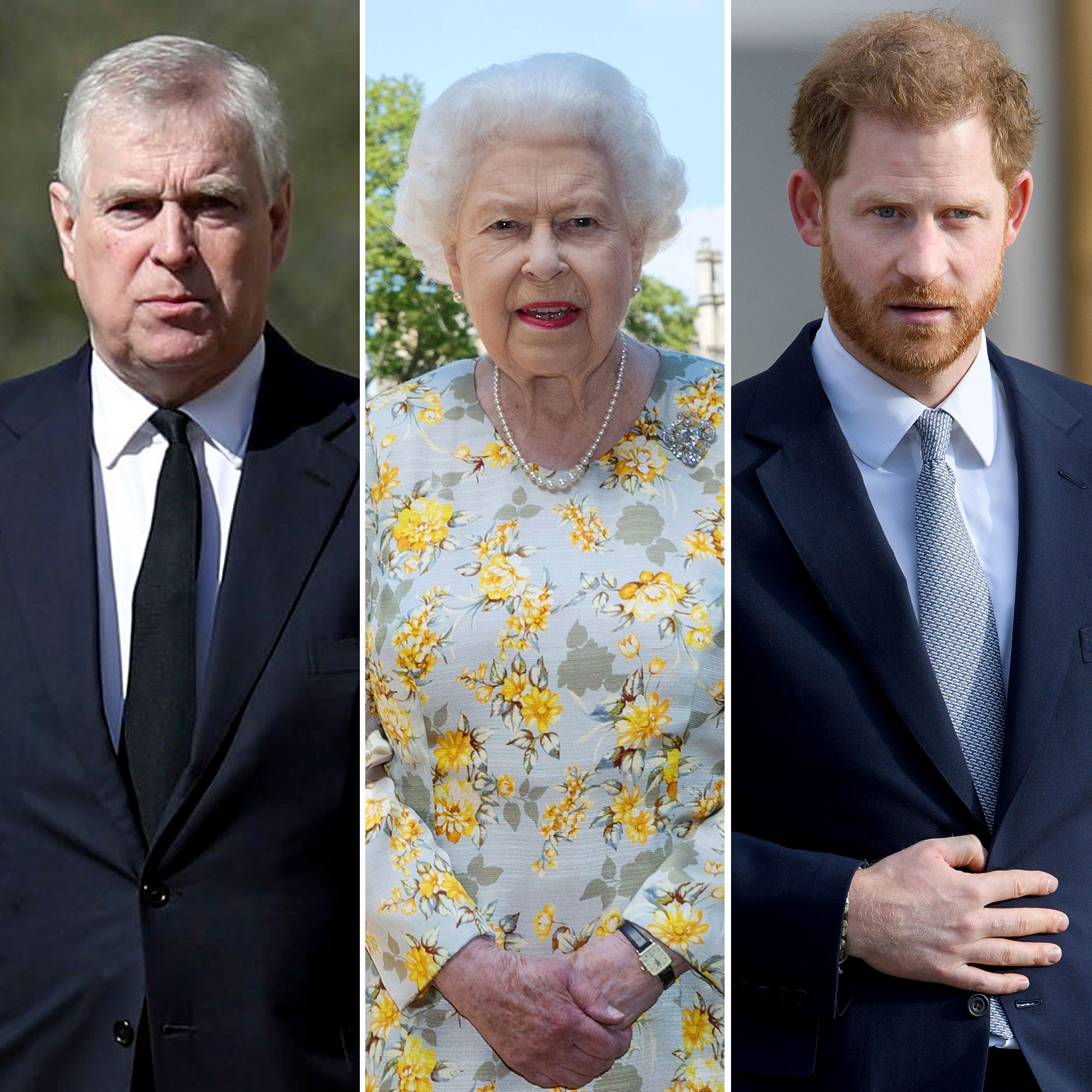 All eyes continue to be on the British royal family following Queen Elizabeth II’s death — and new dress code details are raising eyebrows.

Buckingham Palace confirmed to several outlets on Monday, September 12, that Prince Andrew, who served 22 years in the Royal Navy, was granted permission to wear his military uniform for his late mother’s final vigil “as a special mark of respect.” (The palace has yet to confirm who will attend the vigil and when it will be held.)

The Duke of York, 62, has not been a working senior member of the royal family since January when he was stripped of his military titles and royal patronages following his alleged ties to Jeffrey Epstein and sexual assault claims by Virginia Roberts Giuffre. (Andrew settled a lawsuit out of court in February, more than two years after the initial allegations.)

Prince Harry, for his part, stepped back from his senior duties by choice in 2020 when he and Meghan Markle relocated to the United States. The Duke of Sussex, who served for 10 years, subsequently lost his three honorary military titles. The 37-year-old prince was reportedly not given permission to wear his uniform for any of the funeral events. 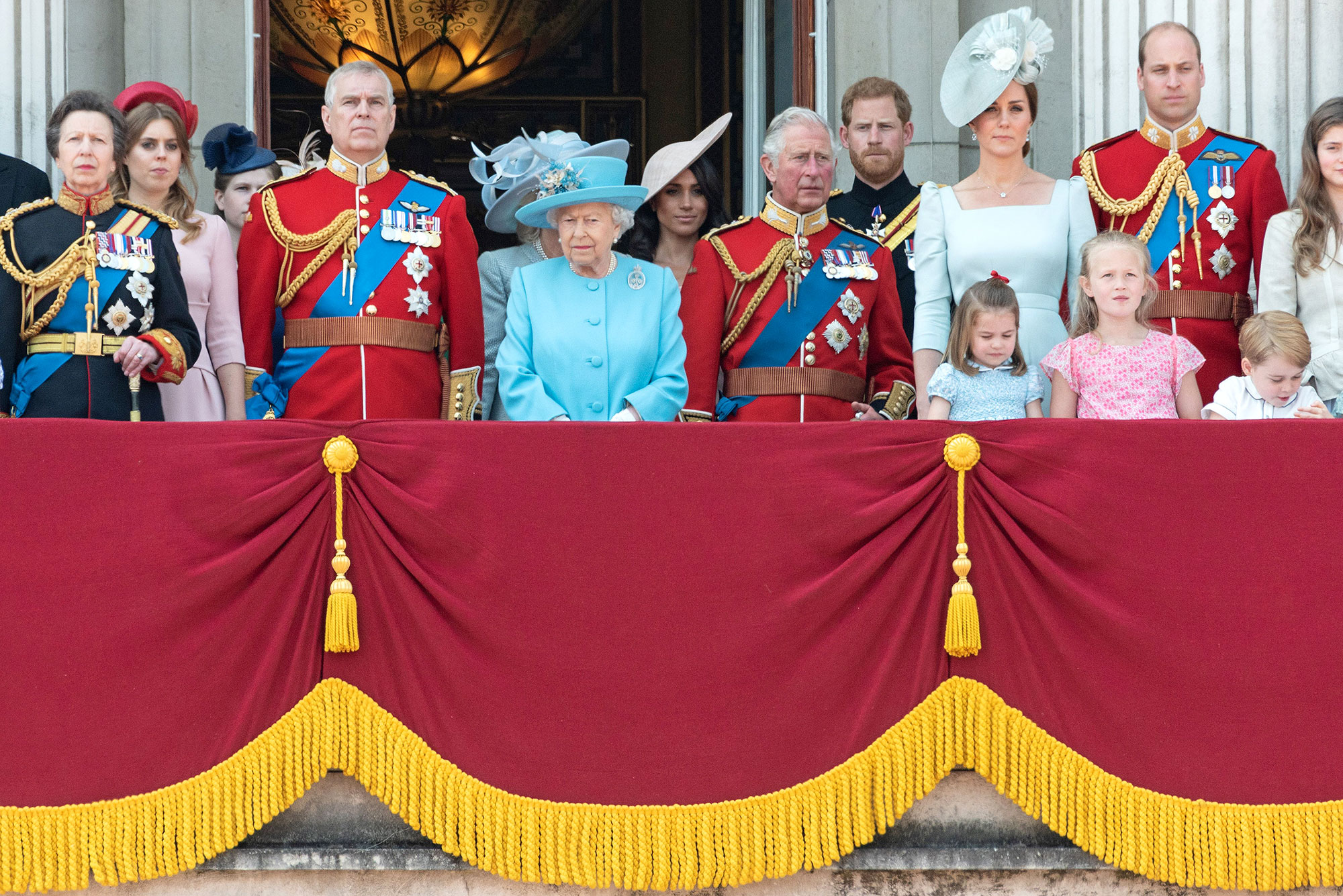 When King Charles III, Princess Anne, Prince Edward and Andrew stepped out as their mother’s coffin made its way to St Giles Cathedral in Edinburgh, Scotland, on Monday, Andrew was the only one not in uniform.

Andrew and Harry are expected to wear dark mourning suits for the rest of the funeral events while the working members of the family — including Prince William — will be in military uniform for the procession to Westminster Hall, the State Funeral service at Westminster Abbey and the committal service at St George’s Chapel in Windsor, England.

When Prince Philip died in April 2021, the palace announced that no senior members of the family would sport their military uniforms at the scaled-back funeral amid COVID-19 protocols. Harry attended the ceremony without Meghan, 41, who was pregnant with daughter Lilibet at the time. (The couple also share son Archie, 3.)

Harry, who was seen with William, Princess Kate and Meghan in Windsor to greet well-wishers mourning the queen on Saturday, September 10, released a statement one day later, referring to the monarch as his grandmother and “Commander-in-Chief.” 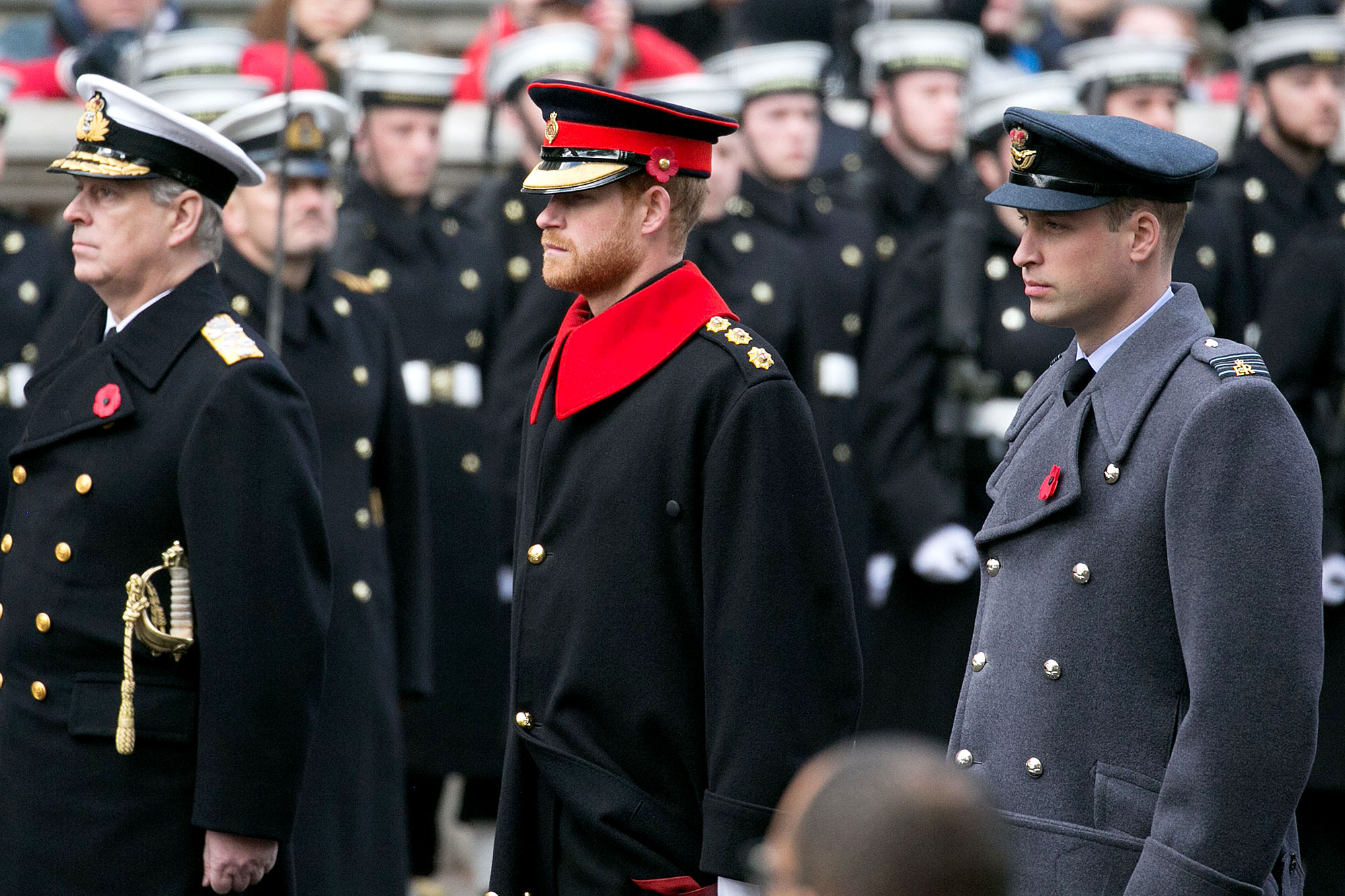 “In celebrating the life of my grandmother, Her Majesty The Queen — and in mourning her loss — we are all reminded of the guiding compass she was to so many in her commitment to service and duty. She was globally admired and respected. Her unwavering grace and dignity remained true throughout her life and now her everlasting legacy. Let us echo the words she spoke after the passing of her husband, Prince Philip, words which can bring comfort to all of us now: ‘Life, of course, consists of final partings as well as first meetings,’” he said. “Granny, while this final parting brings us great sadness, I am forever grateful for all of our first meetings — from my earliest childhood memories with you, to meeting you for the first time as my Commander-in-Chief, to the first moment you met my darling wife and hugged your beloved great-grandchildren.”

He continued: “I cherish these times shared with you, and the many other special moments in between. You are already sorely missed, not just by us, but by the world over. And as it comes to first meetings, we now honor my father in his new role as King Charles III.”