Joking about her 17-years-younger husband, Tom Kaulitz, on E!’s “Daily Pop,” the supermodel joked, “I suck his young blood, is what I’m doing. Like a vampire.”

But the former Victoria’s Secret catwalker also had some real advice for anyone hoping to look as good as she does in a bikini.

“I feel like we’re never gonna be as young as we are right now, so we might as well live right now,” she said, adding, “I love to live right now, and for me, that is sun and having fun and, you know, just wear sunscreen.”

Indeed, it’s been a “hot girl summer” for Klum, who just celebrated her three-year wedding anniversary with Kaulitz, 32, earlier this month in various vacation locales, including a wellness retreat in Austria — where she hopefully picked up beauty tips beyond blood-sucking. 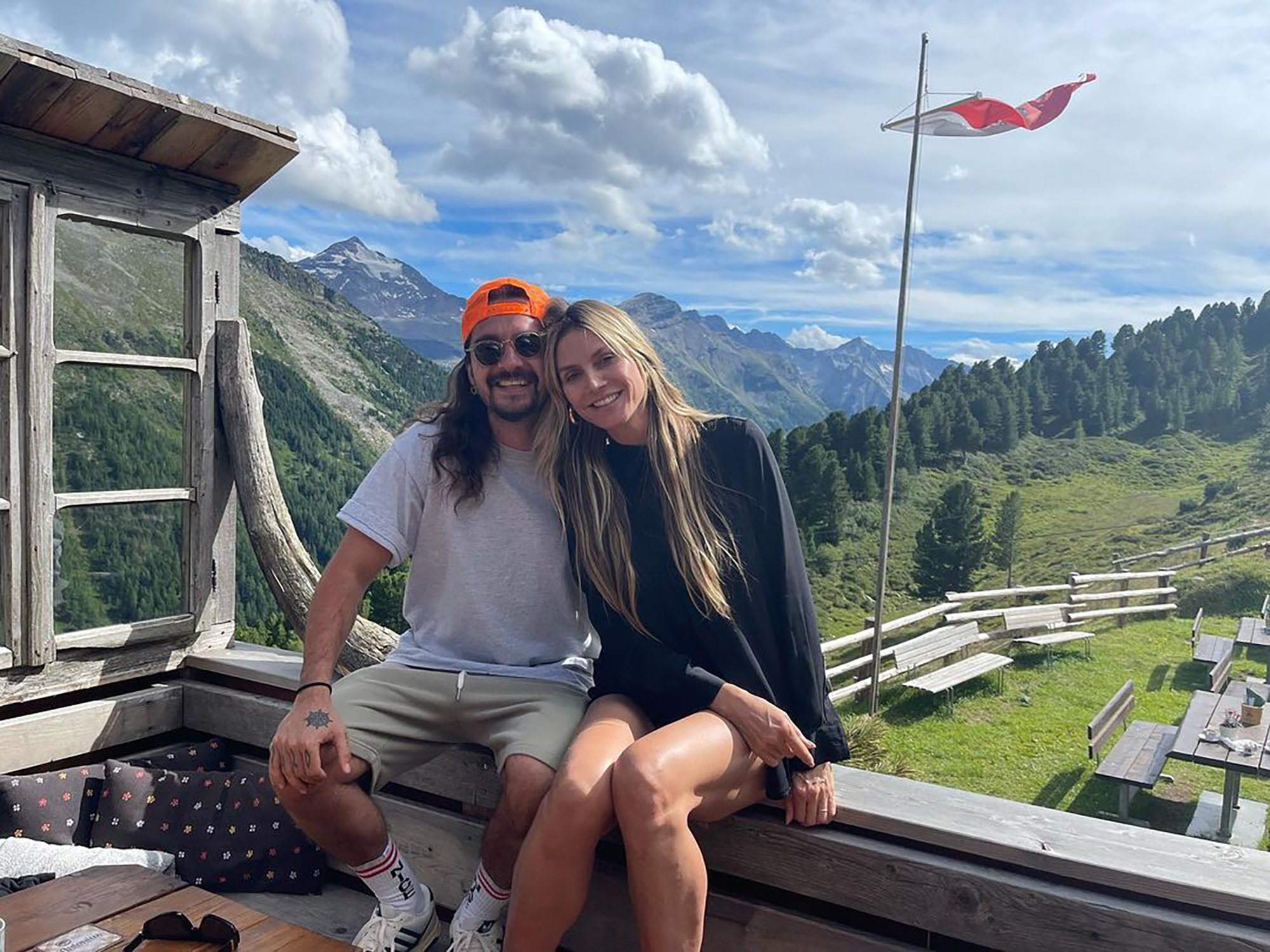 Though she was joking about sinking her teeth into her spouse, Klum has previously shared some wacky beauty tricks as well, including her “hidden talent” of controlling her own perspiration.

“[Makeup artists] come all the time and they will put that powder puff in your face 24/7,” she said on “The Late Show With Stephen Colbert” in July. “So I’m like: Don’t sweat in the face. I just tell myself not to sweat in the face!”

“I sweat everywhere where you don’t see it,” she added, gesturing at her underarms. “That’s my talent. It’s hidden, because I don’t show it.” 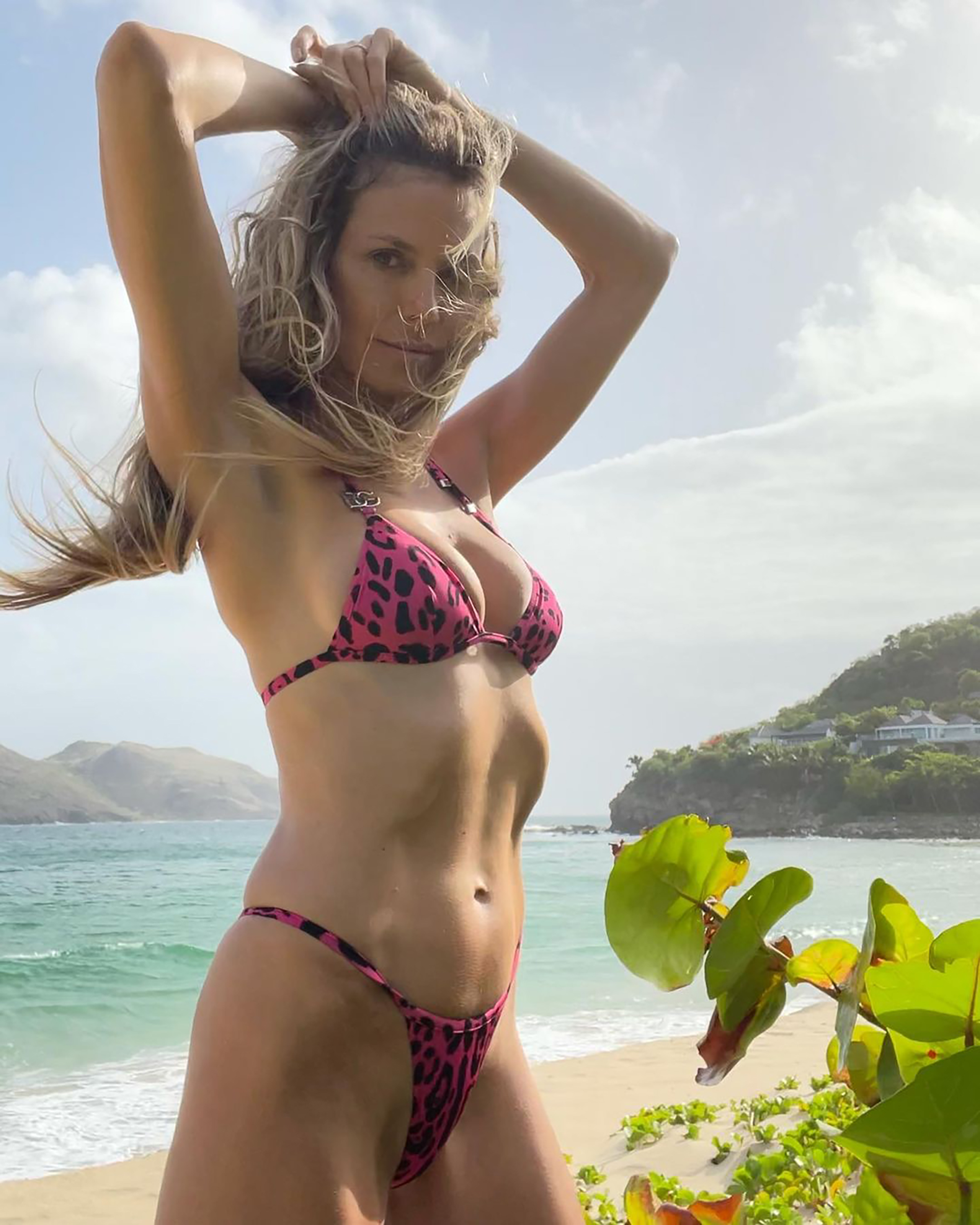 Perhaps Klum will show off her new talents this fall for her favorite holiday, “Heidiween,” where she and Kaulitz may just show up to her annual Halloween party as twinning vampires — fangs and all.