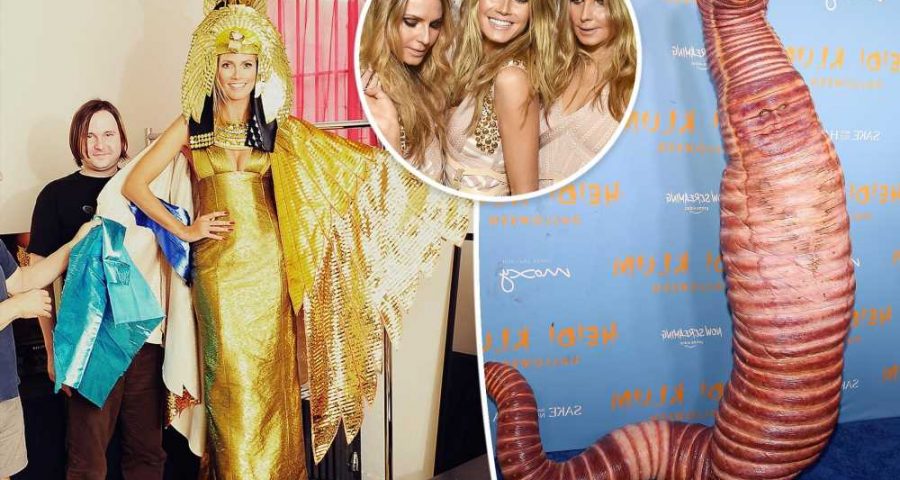 Heidi Klum is already thinking about her next Halloween costume.

The supermodel and queen of Halloween revealed that she starts creating her elaborate ensembles nearly a year in advance.

Asked when her planning process starts during her annual Halloween party on Monday, the 49-year-old told People, “Tomorrow. When I wake up tomorrow, I start thinking of the next [costume].”

Klum’s over-the-top Halloween transformations have made headlines for nearly two decades — and this year’s was no exception.

The “America’s Got Talent” judge shocked fans when she showed up to the party dressed as an enormous fishing worm. 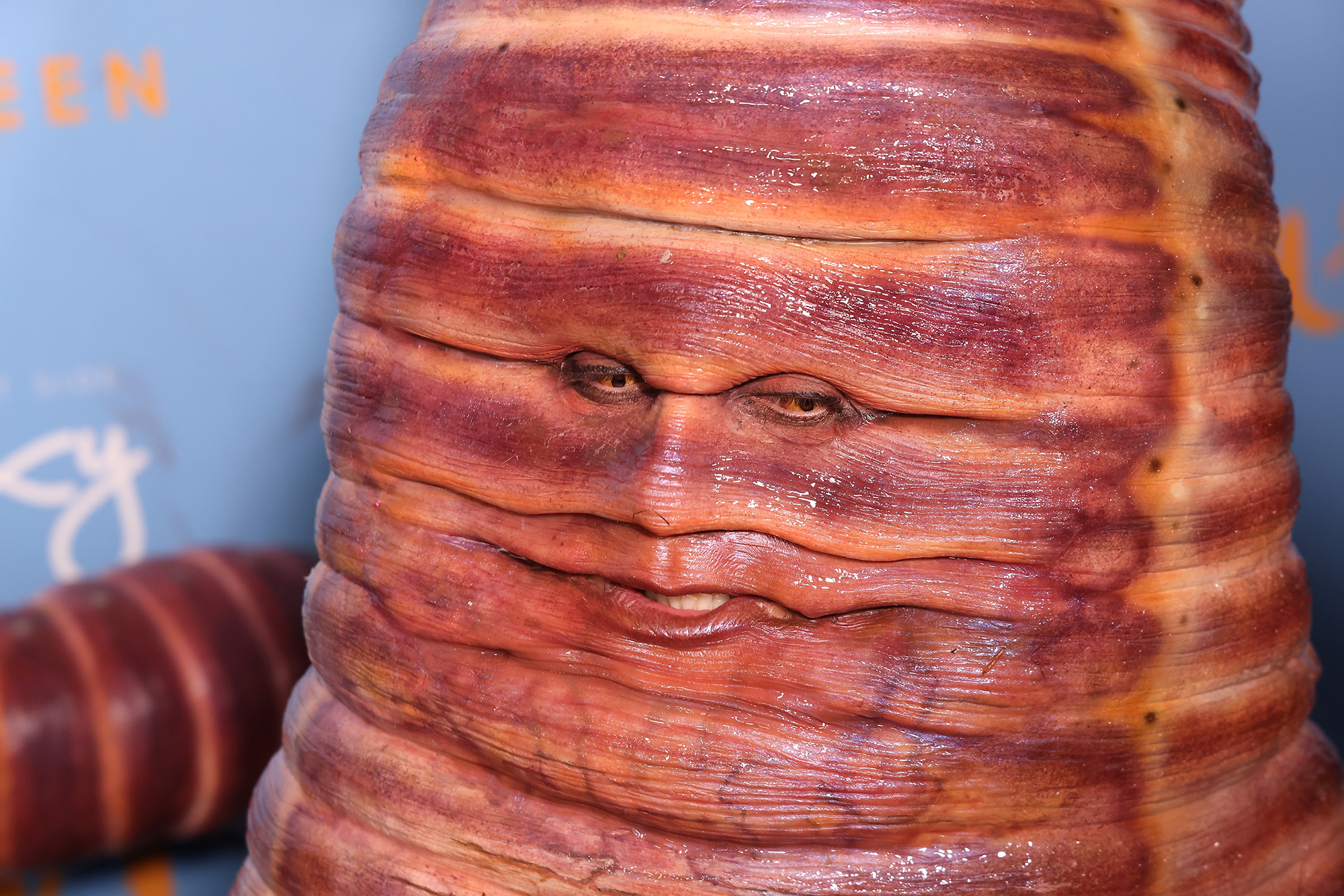 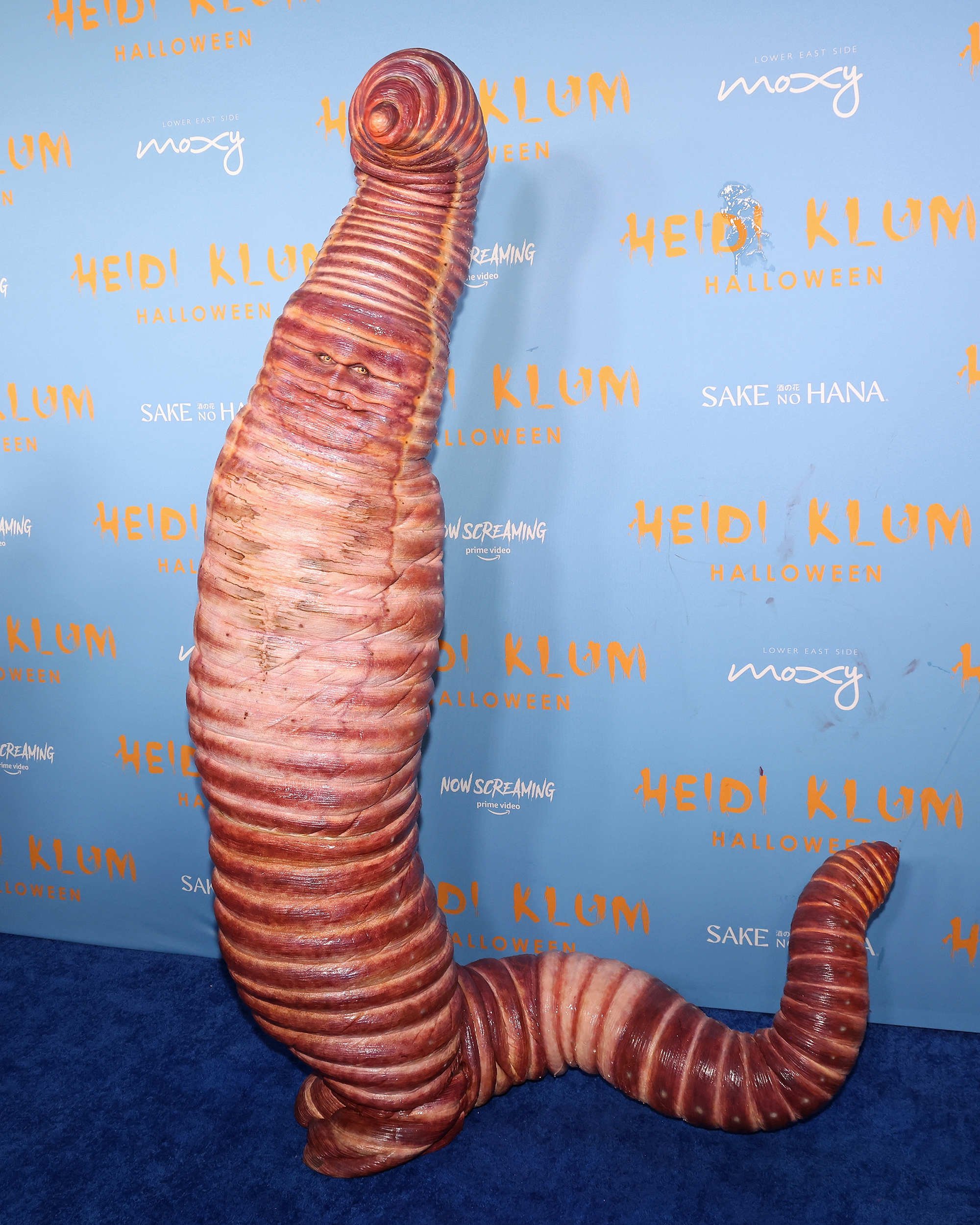