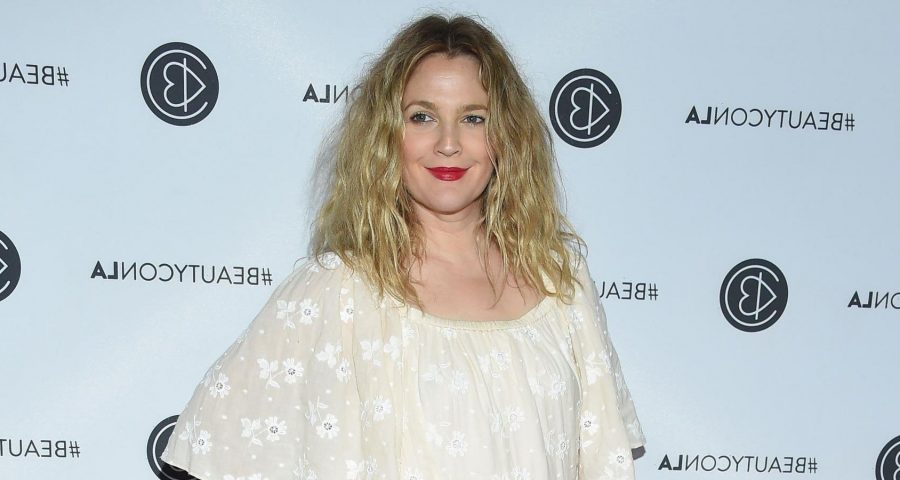 In Hollywood, there are many success stories. While many people delve into their professions in their teenage years, it is much different for some. Some individuals have actually been in their line of business all their lives. Such people also have great success stories because they indeed will not have it easy all their lives. One of such people is Drew Barrymore. Who is she? What does she do? And most importantly, how did she make her net worth? We know you want answers to these questions. Hang on! You’re about to get them and many more.

Who is Drew Barrymore?

Born in Culver City, California on the 22nd day of February in the year 1975 to the family of John Drew Barrymore and Jaid Barrymore, Drew Barrymore had a career path predestined for her already. Of course, it is needless to mention that she comes from a long line of celebrities who earned their fame by acting and performing as her paternal grandfather, John Barrymore is a renowned entertainer and Steven Spielberg and Sophia Loren are two of her godparents. It is however noteworthy that her acting career kicked off when she was just 11 months old when she was featured in a dog food commercial. By the time she was 5, she has made her film debut and was already a Hollywood sensation at the age of 7. She had a rocky childhood but would later grow up to become an actress, TV producer, model, movie director and producer, screenwriter, author, and voice-over artist who has worked so hard to amass a net worth of $125 million. Now that you are familiar with the person of Drew Barrymore, let’s take a look at all she did to become so wealthy.

Becoming GaryVee: Here’s How Gary Vaynerchuk Made His $200 Million Fortune

Remember that Drew Barrymore started acting at a young age, after her appearance in the dog food commercial, she landed her debut film role when she featured in the 1980 sci-fi movie, Altered States. Her career got a major boost 2 years later when she played the role of Elliot’s sister, Gertie in the American sci-fi movie titled E.T. the Extra-Terrestrial. The success of E.T. propelled her to the height of her career in her age group. After working on E.T., Drew didn’t stop working on other projects. As she worked, her value in Hollywood grew so much that she started earning so big in her acting career. Because she works for artistic satisfaction, Drew Barrymore worked on some smaller roles in films which earned her relatively smaller pay such as the $500,000 pay she got for Donnie Darko and the $250,000 she got for Confessions of a Dangerous Mind. She has seen bigger paydays though. In 1995 for example, she got $1.5 million for the role she played in Mad Love. That’s not all, she got a $3 million salary for her role in Ever After. She also got $9 million for her debut in the Charlie’s Angels franchise in 2000 and got $14 million for the sequel. She was able to land a pay of $15 million in 2007.

Drew Barrymore co-founded Flower Films, a movie production company alongside Nancy Juvonen. This company has been responsible for the production of many of Barrymore’s movies between 1999 and 2019. Movies produced by her production company have grossed millions of dollars in revenue thereby adding significantly to her net worth. Apart from acting and movie production, Drew Barrymore is also a model who has worked with many luxury and fashion brands such as CoverGirl and Gucci, and Crocs. She signed a modeling contract with New York City’s IMG Models and has earned millions for each gig she has taken since the start of her modeling career.

Having spent all her life in the movie industry where she obviously was exposed to a lavish life of fashion, Drew Barrymore decided to start her own cosmetics company. In 2013 Flower Beauty was launched. The company produces and sells everything from lip kits and skin elixirs to a wide array of makeup products for women at affordable prices. Barrymore has made a lot of money from the sale of cosmetic products and is not even done yet. Before opening Flower Beauty, she had started her own winery, Barrymore Wines in synergy with Carmel Road of Jackson Family Wines in Italy. Barrymore Wines makes wine from products grown in Monterey, California, offering Rose, Pinot Noir, and Pinot Grigio varieties. The wine business rakes in millions of dollars for the actress yearly. In 2017, Drew launched a women’s fashion line called Dear Drew in conjunction with Amazon. She would later open a pop-up shop in New York City in November of the same year.

Among other things, Drew Barrymore is actually renowned for her writing prowess and her love for real estate investments over the years. She has written several books and he owns a home in Montecito, California and paid over $5.5 million for a 5,600-square-foot home close to the beach in the Hamptons in 2019, barely one year after she sold her Hollywood Hills mansion for $16.5 million. Isn’t that impressive?

Sources: The Things, Celebrity Net Worth, The Current