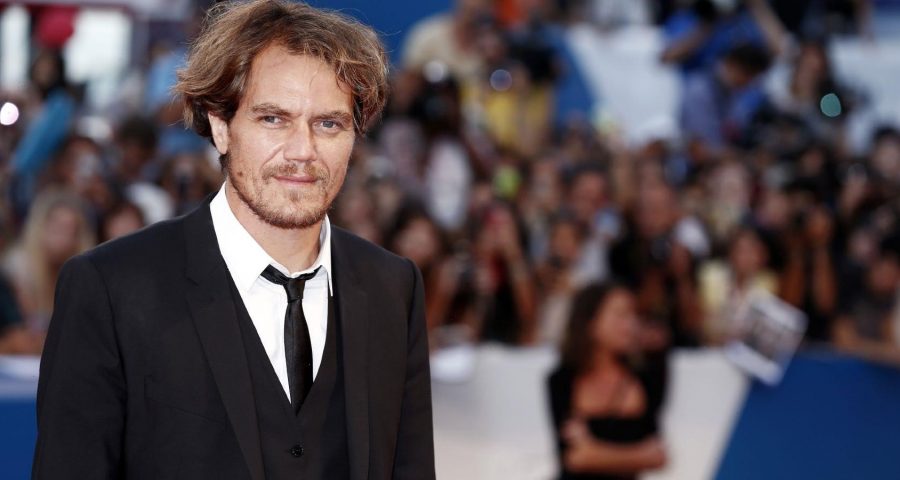 and performed in scene-stealing roles that have helped him become a successful actor.

Michael Shannon was in his last year of high school when he decided to pursue acting. After working as a stage actor with various theater groups, his debut came in the early 1990s, wherein he was a supporting actor. While appearing in a series of movies, Shannon also returned to the theater to be a part of musical productions. Michael Shannon has played stellar supporting roles in films, playing positive and negative roles to perfection, which has helped him become one of the best-supporting actors in Hollywood. The actor has won several notable awards and even received two Oscar nominations throughout his career.

From getting his start in small theater productions to becoming an antagonist everyone hates, Michael Shannon has raised the bar high for playing supporting roles that can even dethrone the lead cast to become scene stealers. An actor who remains ever-consistent with his performances, let’s take a look at how Michael Shannon became a successful actor.

3 A Mixed Bag Of Stage And Screen

Michael Shannon got his start in the industry with a role in the music video for House Of Pain of the metal/rock band Every Mother’s Nightmare. The actor then moved to Chicago to begin his work in stage productions. He regularly performed at various acting companies. He also portrayed the original role in the musical Bug as Peter Evans, which was later adapted into a movie. According to Celebrity Net Worth, Shannon made his Hollywood debut in Groundhog Dog, the romantic comedy starring Bill Murray. The actor had a small part in the film but played it to perfection. The film made him make subsequent appearances in multiple movies, including 8 Mile, Vanilla Sky, and Pearl Harbor.

After a while, the actor also returned to stage productions and performed in West-End and Off-Broadway productions of large productions. In 2006, an almost unknown Shannon became a part of a disturbing thriller, Bug, which has been regarded as a classic today, as noted by The Guardian. Co-starring Ashely Judd in one of her best performances, the film saw the couple believe that insects affect their surroundings. Shannon made appearances in television shows for the next two years, including Law & Order, Delocated, and Early Edition.

Michael Shannon earned a global breakthrough when he received the role in Sam Mendes’ Revolutionary Road. The film was not only a highly-anticipated project for its direction but also a long-awaited reunion of Leonard DiCaprio and Kate Winslet on screen since Titanic. As mentioned by Buzzfeed, despite the hype of the duo’s reunion, Michael Shannon’s portrayal of a mentally challenged mysterious neighbor stole the spotlight. Along with winning the Satellite Award for Best Supporting Actor, he was also nominated for an Oscar. While working on the HBO television series Boardwalk Empire, he starred in a one-man play, Mistakes Were Made.

After 2010, Michael Shannon continued his work in movies and theaters at once, starring in numerous projects and taking on roles. His 2011 drama Take Shelter, co-starring Jessica Chastain, earned him his second Saturn Award. He took on Broadway a year later with Paul Rudd in Craig Wright-written Grace. The following year, Shannon took on the lead antagonist role in Zach Snyder’s Man Of Steel, making his first foray into the DC Universe. He made another notable supporting actor performance in 99 Homes, getting nominations from the Screen Actors Guild and the Golden Globes.

1 A Stellar Career Worth Watching

While Shannon is known to play roles in drama and thrillers, he ventured into comedy with The Night Before, a Christmas-themed stoner film starring Seth Rogen, Joseph Gordon-Levitt, and Anthony Mackie. 2016 was a standout year for Shannon, and he gave his second career-defining performance. The actor starred in Tom Ford’s neo-noir stunner Nocturnal Animals and played the role of a law enforcement officer, as stated by Screen Rant. The critically acclaimed film had a long award campaign and received recognition. Shannon was the only actor nominated for an Oscar in the Supporting Actor category.

Michael Shannon also had a supporting role in The Shape Of Water, another Academy Award favorite. It won the Golden Lion after its premiere at the Venice Film Festival in 2017. He was also cast in an ensemble cast in Knives Out with Daniel Craig as the lead actor. In 2021, he returned to television with the Hulu miniseries Nine Perfect Strangers alongside Luke Evans and Melissa McCarthy.

While Michael Shannon was a little-known actor during his early years as a supporting actor and stage star, he became one of the most poignant actors who could steal the show with his performances and character acting. The actor had two big releases in 2022, starring in Bullet Train and Amsterdam.