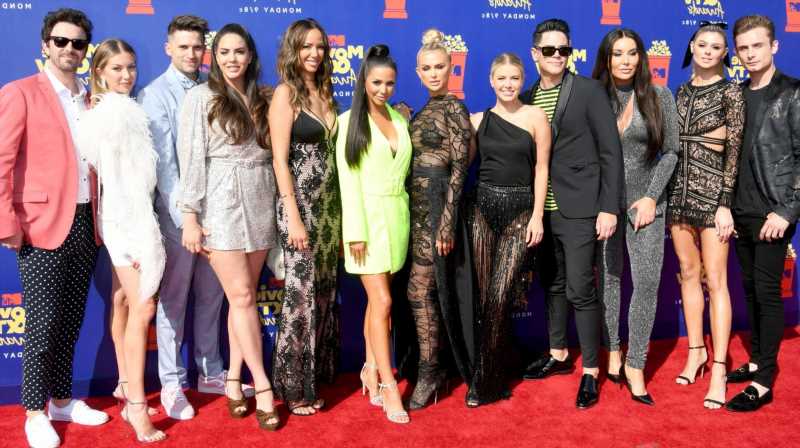 On the heels of the news regarding the upcoming start of production on Vanderpump Rules Season 9, fans are learning more about who they’ll be seeing when the show returns to Bravo.

Nearly one year after Stassi Schroeder and Kristen Doute were accused of racially-charged behavior by their former cast mate Faith Stowers, and promptly fired by the network, the exits of five other cast members – including Jax Taylor, Brittany Cartwright, Max Boyens, Brett Caprioni, and Dayna Kathan – have been confirmed.

So, who will be featured on the upcoming episodes? According to a report from Page Six on April 27, 2021, Season 9 will consist of Lisa Vanderpump, Tom Schwartz, Katie Maloney, Tom Sandoval, Ariana Maddix, Scheana Shay, Lala Kent, James Kennedy, and Raquel Leviss. However, as fans well know, Leviss is the only cast member, aside from owner Lisa Vanderpump, who actually works at SUR Restaurant, where the series is based.

Since fans last saw the “Vanderpump Rules” cast on Bravo, Stassi Schroeder, Brittany Cartwright, and Lala Kent have all welcomed their first child. As fans may have seen, Schroeder was first to welcome her daughter, Hartford Charlie Rose Clark, with husband Beau Clark in January 2021, followed by Kent, who welcomed daughter Ocean Kent Emmett with fiancé Randall Emmett in March, and Cartwright, who welcomed son Cruz Michael Cauchi with Taylor in April.

Shay is also believed to be a new mom after going into labor on April 25. She, however, has not yet confirmed the arrival of her baby girl, per Us Weekly. While fans will surely be disappointed by the many absences of former cast members, they will surely be delighted by the addition of both Kent and Shay’s daughters.

With filming set to begin on the new season of “Vanderpump Rules” in May, fans will likely be seeing a late 2021 premiere date.