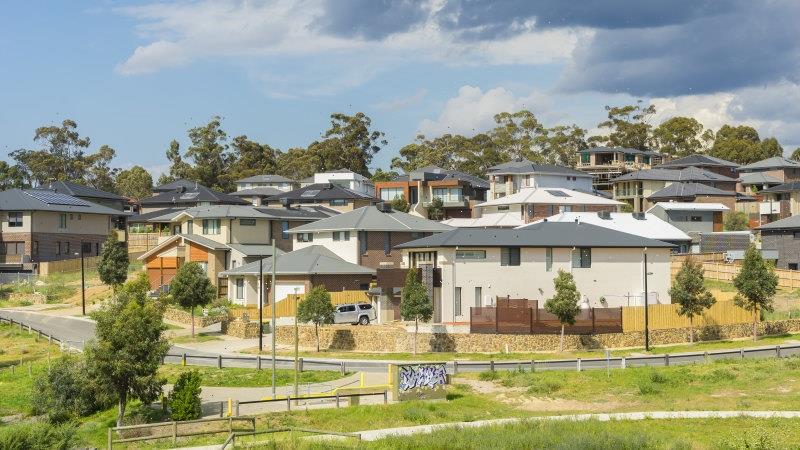 A leading ratings agency has warned property prices will fall and more home buyers will default on their mortgages as the Reserve Bank begins lifting interest rates, as both major parties face calls to do more on housing.

Moody’s Investors Service said the national delinquency rate had fallen to 1.2 per cent in November last year, from 1.44 per cent for the same month in 2020. 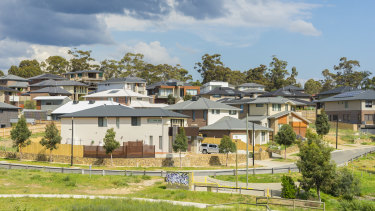 CBA economists expect house prices to flatten this year before falling by 8 per cent.Credit:iStock

But Moody’s vice-president Alena Chen said the RBA’s first rate rise in more than a decade to 0.35 per cent, with more to come, would weigh on the property market.

“Interest rate rises will pose the most risk for mortgages with high balances and for those whose repayment amounts are close to borrowers’ maximum repayment capacity,” Chen said.

“Rate rises will also weigh on house prices, adding to risks of home loan delinquencies and defaults as borrowers in financial trouble find it harder to sell their properties at high enough prices to repay their debt.”

Releasing its half-year results on Thursday, National Australia Bank, which passed on the RBA’s full 0.25 percentage point increase, said it expected its customers to adapt.

According to the bank, more than 90 per cent of its customers have excess borrowing capacity. Just 30 per cent were less than one month ahead on their repayments, with the average customer 22 months in front.

“Pretty much everything they touch has got more expensive,” he said. “That does hurt household income, they’re less flexible about what they can do.”

“Growth of home prices has been slowing for a number of months. Arguably, speculation of higher interest rates has been a key factor driving the slowdown, together with concerns about weakening housing affordability,” he said.

Centre for Independent Studies chief economist Peter Tulip said keeping inflation under control was a job for the RBA. But he said the government could help with other pressures such as housing and neither major party was doing enough in that space.

“It’s woefully inadequate,” he said. “Several hundred thousand people buy a new house every year. There are several million families renting. The policies of the two major parties do nothing for almost any of them.”

Labor’s shared equity plan would help 10,000 home buyers, Tulip said, while the Coalition’s home guarantee scheme would assist 50,000 families to get into the housing market.

“That’s just trivial relative to the scale of the problem,” Tulip said.

He said recommendations from Liberal MP Jason Falinski’s recent housing report should be considered by both major parties, including tying some grants to state and local governments to their record on housing construction.

Tulip suggested taking the $5 billion local congestion fund and giving it to local councils in proportion to the number of dwellings that were built, with the funding to go towards roundabouts or car parks.

Cut through the noise of the federal election campaign with news, views and expert analysis from Jacqueline Maley. Sign up to our Australia Votes 2022 newsletter here.