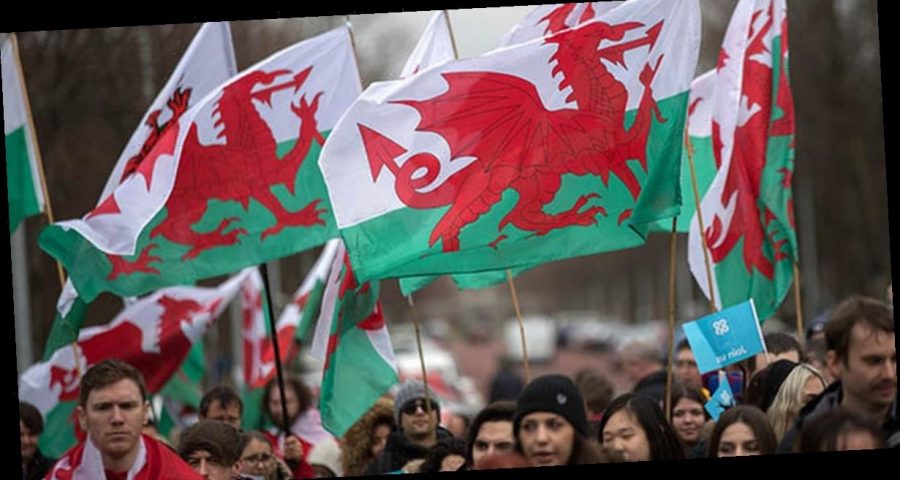 St David's Day is usually a holiday marked with huge celebrations dotted all over Wales.

But this year the day will look very different, as ongoing coronavirus restrictions have made many customs and traditions impossible.

The First Minister of Wales, Mark Drakeford, has already taken the opportunity to use this year's St David's Day as a way of praising the people of Wales for their resilience and sacrifice in the wake of COVID-19 lockdown rules.

But who was St David, and what is the best way to celebrate him?

Who was St David?

St David – or Dewi Sant in Welsh – is believed to have been born in Wales some time between 462 and 515 AD.

His story is one that has been passed down through generations, and is reported to have begun when his mother gave birth to him on a Pembrokeshire clifftop during a fierce storm. A number of miracle happenings have been attributed to St David, the most notable being when he caused the ground to rise underneath him so that he could be seen and heard by all, according to Rhigyfarch who wrote about St David at the tail-end of the 11th century.

His emblem is a white dove that was always seen settled on his shoulder.

What is St David's Day?

St David died on 1 March 589 AD. He was buried at what is now St David's Cathedral, which became a popular centre of pilgrimage.

David was canonised by the Pope in 1120 AD, and since then the date of his death has been used to celebrate his legacy.

How is St David's Day celebrated?

One staple of St David's Day celebratory traditions is traditional Welsh food, the most common meal eaten on St David's Day is a soup made of lamb, leeks and other vegetables known as cawl.

Under more normal circumstances, the day is celebrated with a huge dragon-themed parade in the capital city of Cardiff with thousands in attendance. However, due to coronavirus restrictions this will not be the case for St David's Day 2021.

School children in Wales usually perform in school concerts or eisteddfodau (a Welsh festival that includes music and poetry), with recitation and singing being the main activities.

St David also has many 'symbols' that people associate with the patron saint, such as daffodils and leeks, but his personal symbol is actually a white dove after one was reported to have sat on his shoulder following a miracle.