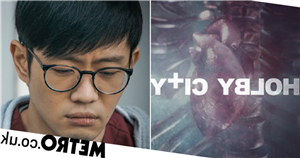 Holby City has issued a statement apologising for the error in last week’s (June 16) episode.

The error happened in the scene that saw junior doctor Jeong-Soo (Chan Woo Lim) attempt to treat a patient with suspected diabetes.

In the scenes leading up to Fletch (Alex Walkinshaw) finding Kian (Ramin Karimloo) unconscious in the locker room, Jeong told his patient she was ‘hyperglycaemic’ and needed glucose.

However, many Holby viewers took to social media and pointed out that a glucagon injection is for someone suffering a ‘hypo’, where blood sugars are too low as opposed to too high.

Tonight, on Holby City we’ll pick up exactly where we left of as Fletch and the team battle to save Kian’s life.

The life of one of our own hangs in the balance ð we’ll be with you at 7.20pm (8.20pm BBC Scotland) #HolbyFamily #HolbyCity HR pic.twitter.com/eFpLL3Wkcz

Elsewhere, Holby City fans are currently campaigning to save the show following the news that it will be taken off air next March.

A petition that was started moments after the cancellation was announced is currently nearing 40,000 signatures. 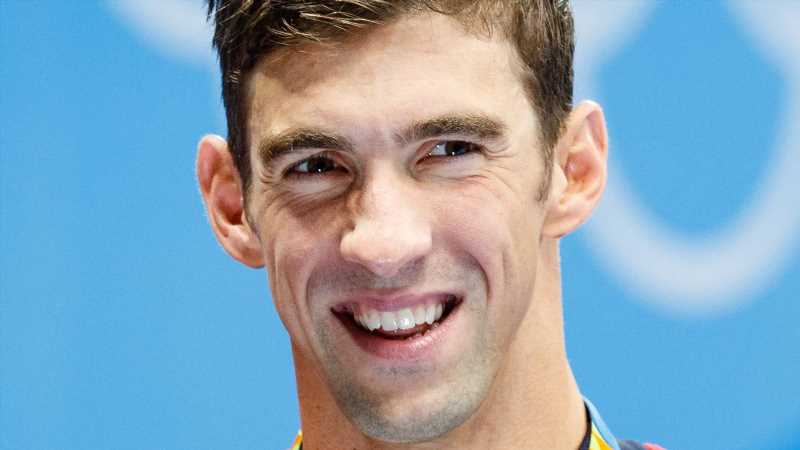