HOME BARGAINS is selling a 'waving elf' windscreen wiper for just £2 – and shoppers can't get enough of it.

The wiper consists of two stickers which you can stick inside your back window and also on the wiper itself. 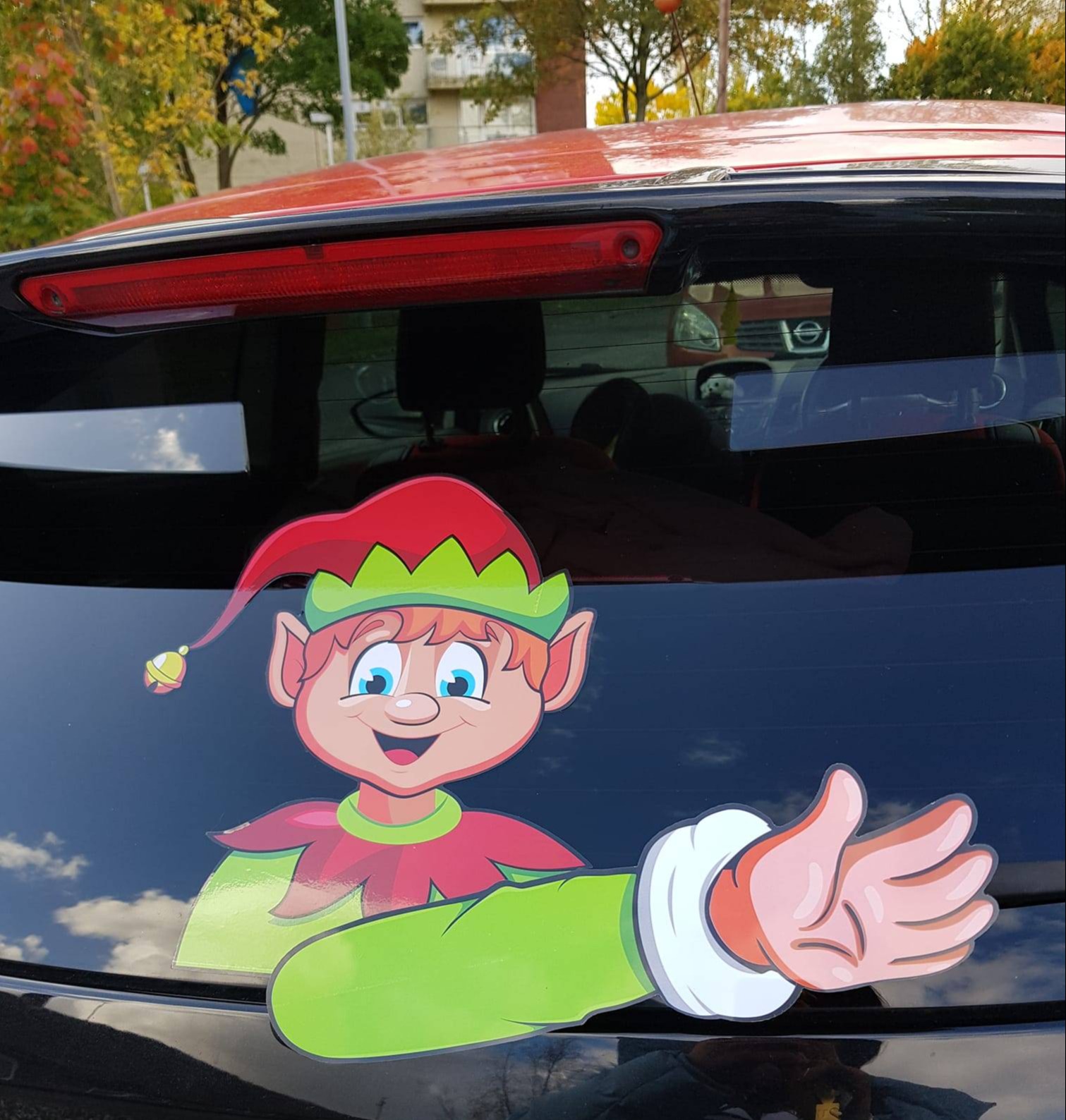 To make it work, you just switch on your windscreen wiper as normal and it will move from right to left, which makes the elf look like he is waving at you.

It's for sale on Home Bargains' website for £1.99, and you can also get a Father Christmas version for the same price too.

Otherwise you can buy it from one of Home Bargains' stores. Find your nearest branch using the store locator tool.

It was spotted by one mum, who posted about it in the Extreme Couponing and Bargains UK Facebook group.

She said: "Not sure if this has been posted before waving elf (also had Santa) £1.99 from Home bargains."

Her post proved popular with the members of the group as it received more than 2,000 likes and 4,500 comments.

The elf is on sale as part of Home Bargains' Christmas range, which is on sale now.

It includes everything from decorations and trees to toys and snacks.

Other fans of the store have been going wild for its Christmas trees as they look so realistic.

It's also been selling a £2.99 wax melt advent calendar, which contains a multitude of scents including cinnamon and nutmeg, mulled wine, wood fire and sugar plum.

Home Bargains isn't the only store to start stocking its shelves with its Christmas range this year.

We've also rounded up the best Christmas gifts for kids this year that have everything including creative, crafty and fun presents.