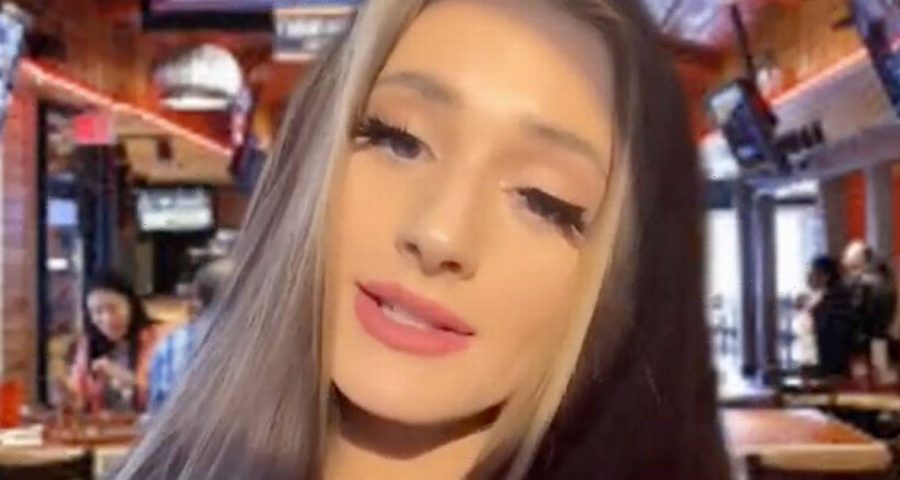 A Hooters waitress has made a tongue-in-cheek video about how she would work to get her tips if she was serving a man and his girlfriend on a date.

In the on-screen text, Mae, who is on TikTok as @maeisbaee, wrote: "How the women on dates expect their Hooters waitress to treat them."

She then shows herself talking to the imaginary woman, who is presumably in this scenario meant to be on a date with a gawping man eyeing up the waitresses in their famously skimpy work uniforms.

"Hi guys, my name is Mae and I'll be your server today," she starts.

"Ma'am, do you know what you would like to drink?"

But when the lad dining with his girlfriend pipes up to make an order, the waitress shows herself shutting him down.

The waitress, who is also on Instagram, joked in the caption "otherwise you get an 8% tip" which would be pretty poor in the US where 20% is standard.

Since it was uploaded, the video was watched more than 5 million times and divided viewers, and while some appreciated the joke, others were outraged.

One person moaned: "Lowkey if someone did this I wouldn't tip a cent."

A second user commented: "I mean if you don't want your man to look at the servers in hooters don't bring him there."

"What kinda person goes to Hooters for a date anyway?" blasted another viewer.

But someone else commented: "Lmfao it would be funny if they did though."

Other Hooters waitresses have claimed in TikTok videos that they are trained to pay attention to the woman if a boyfriend and girlfriend are on a date together, to avoid any awkwardness and the chance he might flirt with his server.

But it is clear that Mae's lighthearted video is just a joke and she is exaggerating.