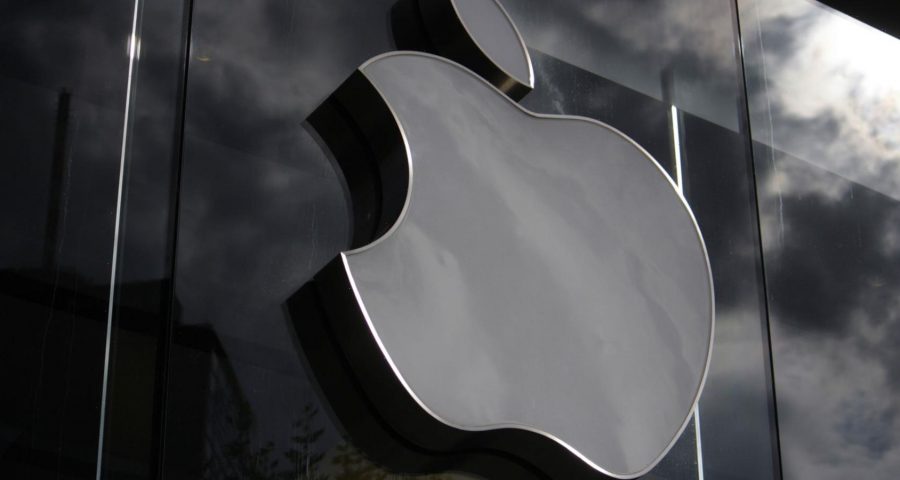 Apple has had an incredible rise to the top over the last two decades. Buoyed by a string of successful product launches which followed the late Steve Jobs return to the helm, and continued by his successor, Tim Cook. The success of Apple has been one of the greatest corporate turnaround stories in American business history. And now, thanks to products like the iPhone, iPad, and Mac line of computers, the company has achieved a once-unimaginable feat, becoming the first to hit a $3 trillion market cap.

iCEO, An iMac, and an iPod: Two Products And A Person That Helped Right A Sinking Ship.

“We were 90 days from going bankrupt,” the company’s late co-founder would later reveal. The company was left in dire straits after failing to differentiate its products in the 1990s.

Apple’s ascent from the brink of bankruptcy to the world’s first $3 trillion company has been the result of the two leaders who have led the company for the last two decades. Jobs, who favored rapid innovation and the prioritization of design, led to a series of smash-hit products, and his successor, Tim Cook, managed to build a thriving company on top of that.

Looking back, the first iMac was the company’s first true hero product, and the first released after Jobs returned to the company and tried to get the company back on the path to profitability.

The iMac was released in August of 1998 to rave reviews. The computer looked approachable, and its toy-like translucent plastic shell helped the machine stand out among a sea of beige counterparts. The machine signaled to investors that a new era had begun for the company, an era that focused on design and user experience instead of “me too” products.

It was the best-selling desktop computer during the 1998 holiday season. Apple sold 5 million iMacs within three years, helping to stabilize the company financially.

The financial security brought on by the success of the iMac allowed Apple to seek out new revenue streams. The company created a “digital hub” strategy that centered around the iMac, which peripherals would be plugged into and managed. Apple saw an opportunity in the digital music space and took a chance.

The company would introduce the iPod, a product that exemplified Apple’s design language. It felt premium, whereas other MP3 players at the time were clunky and difficult to use. Apple paired it with their new iTunes software, which made buying and listening to music effortless where before it had been a chore. By 2007, the device had become a phenomenon.

“Telltale white earbuds indicate to passersby that the bearer ascribes to certain notions of coolness and style,” evolutionary behavioral scientist Gad Saad wrote in “Evolutionary Psychology in the Business Sciences”

At the device’s peak, it accounted for over half of Apple’s revenue.

The ‘Jesus Phone’ That Kicked Off A Mobile Revolution And Helped Create Mobile Software Companies.

Apple’s next move was essential to achieving the $3 trillion market cap. The company had achieved great success with the iPod but refused to rest on its laurels. With over half of the company’s revenue coming from iPod sales, they couldn’t risk standing with all of their eggs in one basket.

In 2007, Jobs took the stage at San Francisco’s Moscone West and told the crowd, “There’s an old Wayne Gretzky quote that I love. I skate to where the puck is going to be, not to where it has been.”

Jobs would go on to pull a portable computer out of his pocket that he claimed was five years ahead of the competition. While it may seem mundane now, the first time he scrolled with his finger, the crowd gasped before breaking into a thunderous applause. At the time it was groundbreaking.

Reactions to Apple’s iPhone announcement were initially mixed. Consumers lauded the capabilities of the device, dubbing it the ‘Jesus Phone.’ But competitors in the space dismissed it. At launch, the sales goals Jobs set forth were modest: 1 percent of the world market, about 10 million units, by the end of 2008.

Critics of the device were skating to where the puck had been, while Apple had skated to where it was going to be. Within a few years, competitors who had once dominated the space had become irrelevant, and Microsoft would spend $7 billion to acquire Nokia in a failed attempt to catch up.

An entirely new category of mobile software companies would be born as a result of the App Store. Companies like Uber, Robinhood, and Spotify would go on to become billion-dollar companies in their own right.

To date, Apple has sold 2.2 billion iPhones since production began. The iPhone and subsequent launch of the App Store generated hundreds of billions of dollars and helped create a platform that allowed services provided by companies such as Facebook and Netflix to thrive.

As Apple entered new product categories, its growth accelerated. With the introduction of the iPad in 2010, the company entered the tablet computer market. It was around this time that Apple surpassed a valuation of $200 billion for the first time. Today the company sells 3 different models of the device and controls a third of the tablet market.

The iPad would be the last new product category Jobs would lead the company into. Jobs would succumb to cancer in 2011, 6 months after his illness forced him to step down as CEO.

Many were worried that the company would falter without its ‘visionary’ CEO at the helm, but it looks like his last great idea was putting Tim Cook in charge.

In 2015, Cook took the company into the wearables space, introducing the Apple Watch at the same venue Job’s had used to introduce the original iPhone. The product proved to be another blockbuster for the company. Apple would continue a trend started with the iPad, where it would enter a new product category and dominate any competitors.

By 2021, Apple Watch accounted for 31.1% of global smartwatch shipments in the second quarter of 2021, according to figures from analyst firm Canalys. None of Apple’s rivals in the space were able to pull together anything more than a 10% share.

That same year the company achieved a market cap of $700 billion, more than doubling in value in only 5 years.

Additional products would follow. When Apple introduced the iPhone 7 in 2016, they ‘courageously’ removed the headphone jack from the device. The company was eager to sell phone buyers a solution to the problem it had just created with the introduction of the AirPods. The product was a runaway success, with the AirPods set to sell their 100 millionth unit this year, representing 5% of Apple’s total revenue.

Rising Above The Rest.

By 2018, the company had become the first American company to be worth $1 trillion; two years later it would double in value once again.

As the pandemic has forced individuals to work from home, it’s Apple’s devices they have decided to use. The company has seen a staggering growth in revenue numbers, helping it achieve its jaw-dropping $3 trillion market cap.

The companies late founder once said, “Stocks go up and down and things may be different tomorrow but I thought it was worth a moment of reflection today,” and it’s a safe bet the folks over at Apple are reflecting on this moment.

READ NEXT: Apple Sued By University Students For Not Providing A Charger With The iPhone