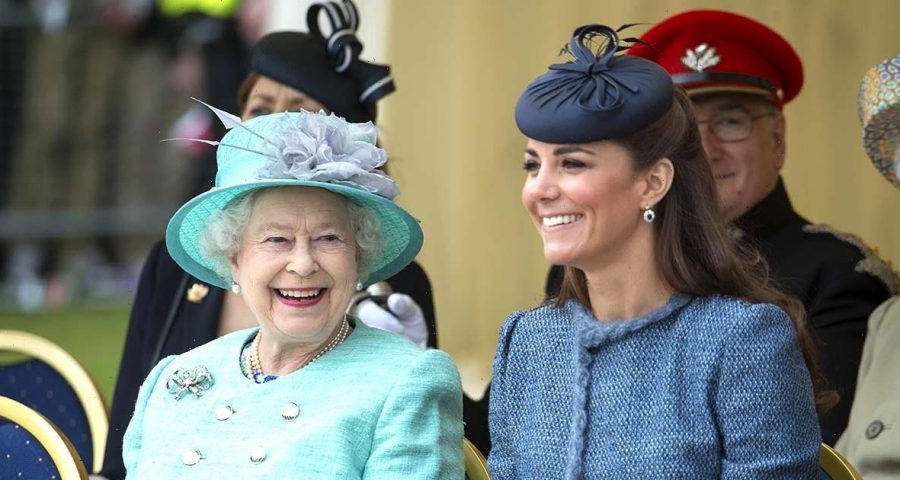 Honoring an icon. Duchess Kate’s style has been heavily influenced by the late Queen Elizabeth II, according to royal expert Bethan Holt.

Duchess Kate and Queen Elizabeth II’s Bond Through the Years

“Many of the things that we see the Duchess of Cambridge doing today are things that she’s learned from the queen,” the Queen: 70 Years of Majestic Style author told Us Weekly exclusively.

Holt explained that the duchess uses color and “different symbols to send messages” similar to how the monarch had done with her wardrobe for decades before her death. (Her Majesty died peacefully at age 96 at Balmoral Castle in Scotland on September 8, 2022.) 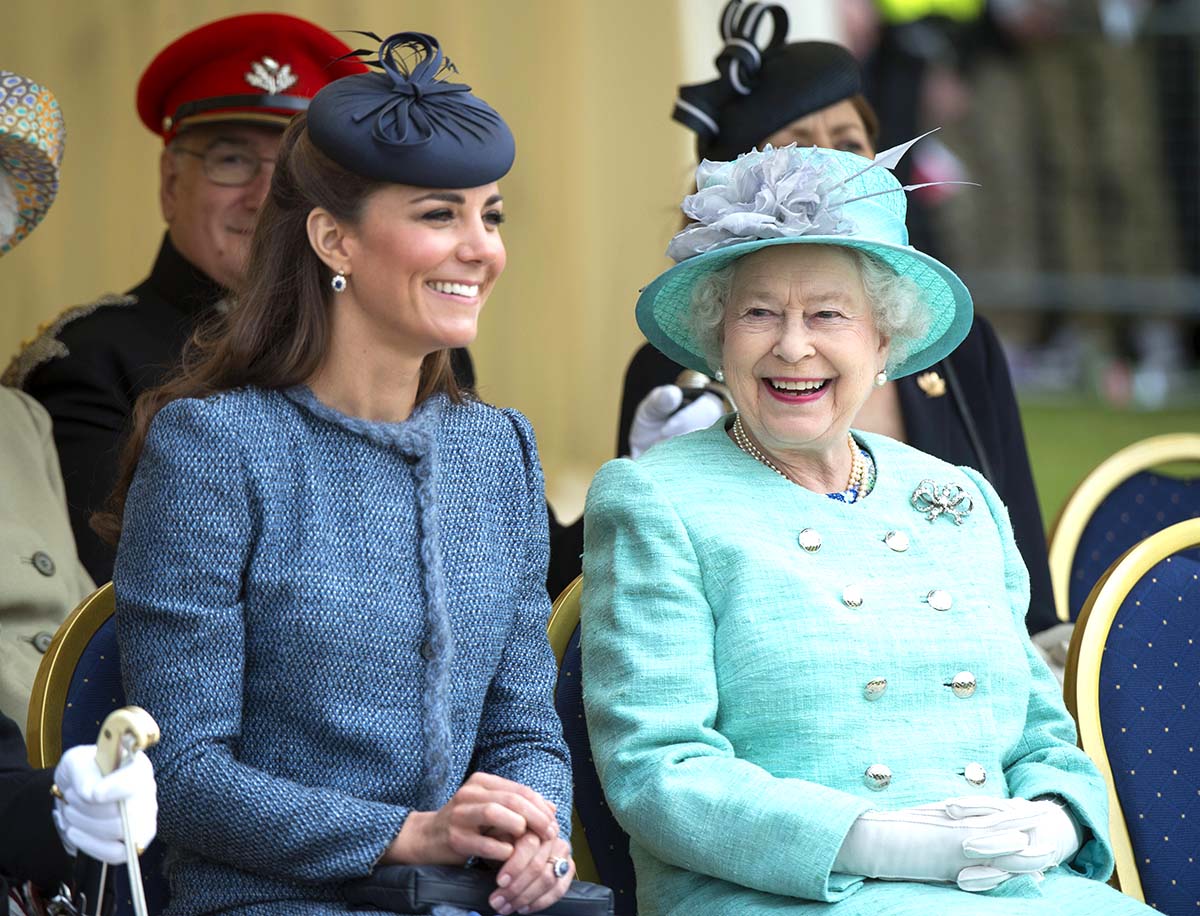 “A lot of Kate’s love of skirts came from the queen,” the author told Us, noting that Her Majesty was “famously” known for not being “keen on women wearing trousers so much.”

While Kate, who is married to Elizabeth’s grandson Prince William — who is first in line to the throne — has “veered away” from wearing skirts or dresses on most occasions, she has still “taken a lot of tips from the queen,” Holt added.

“The new generation [of royals] … they’re very conscious of the queen’s legacy,” the Duchess of Cambridge: A Decade of Modern Royal Style author explained, pointing out that Kate’s wardrobe has been “inspired” by the queen. 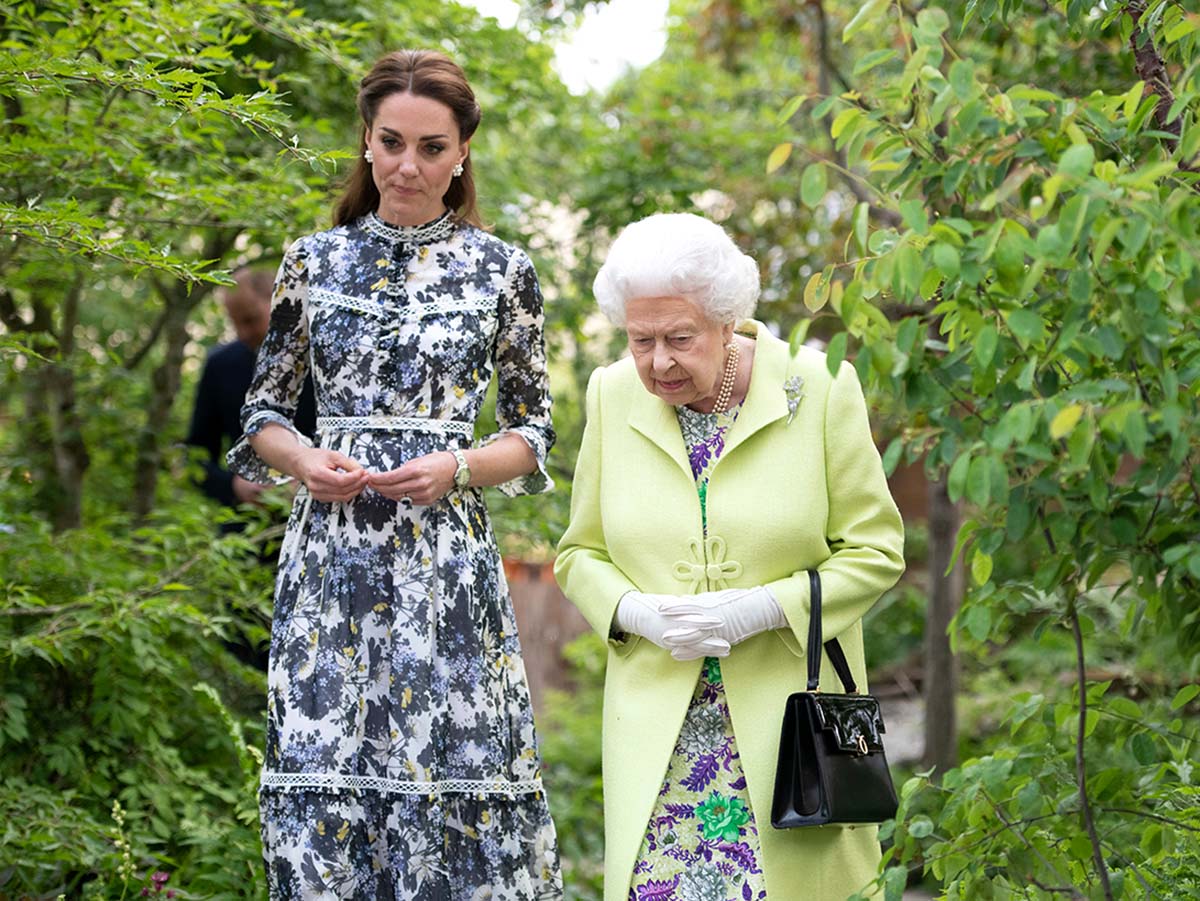 Even though Elizabeth, who reigned for 70 years, didn’t always wear designer outfits, Holt noted that she had become an “example of someone who has crafted a look that is entirely her own.”

The royal matriarch could have been recognized “from a mile off” because she “[didn’t] look like anyone else,” the expert said.

Holt told Us that both Kate and Meghan Markle, who is married to Prince Harry, took note from their grandmother-in-law when it comes to repurposing ensembles.

See Duchess Kate’s Most Stunning Fashion Moments of All Time

“She has worn, like, thousands of outfits. I can’t even put a number on it because it’s just phenomenal the number of outfits,” the Telegraph’s fashion news director said of Elizabeth. “At the same time, when you look back at all those pictures from the ‘70s, ‘80s, there is a lot of repeating.”

While fans of the British royal family get “so excited” when the Duchess of Cambridge or the Duchess of Sussex “wears the same pair of jeans twice,” Holt revealed that “it’s something that Elizabeth has been doing a really long time.”

In addition to taking pointers from the queen’s colorful looks and perfectly matched accessories, Kate has a history of honoring her husband’s grandmother with her outfits. 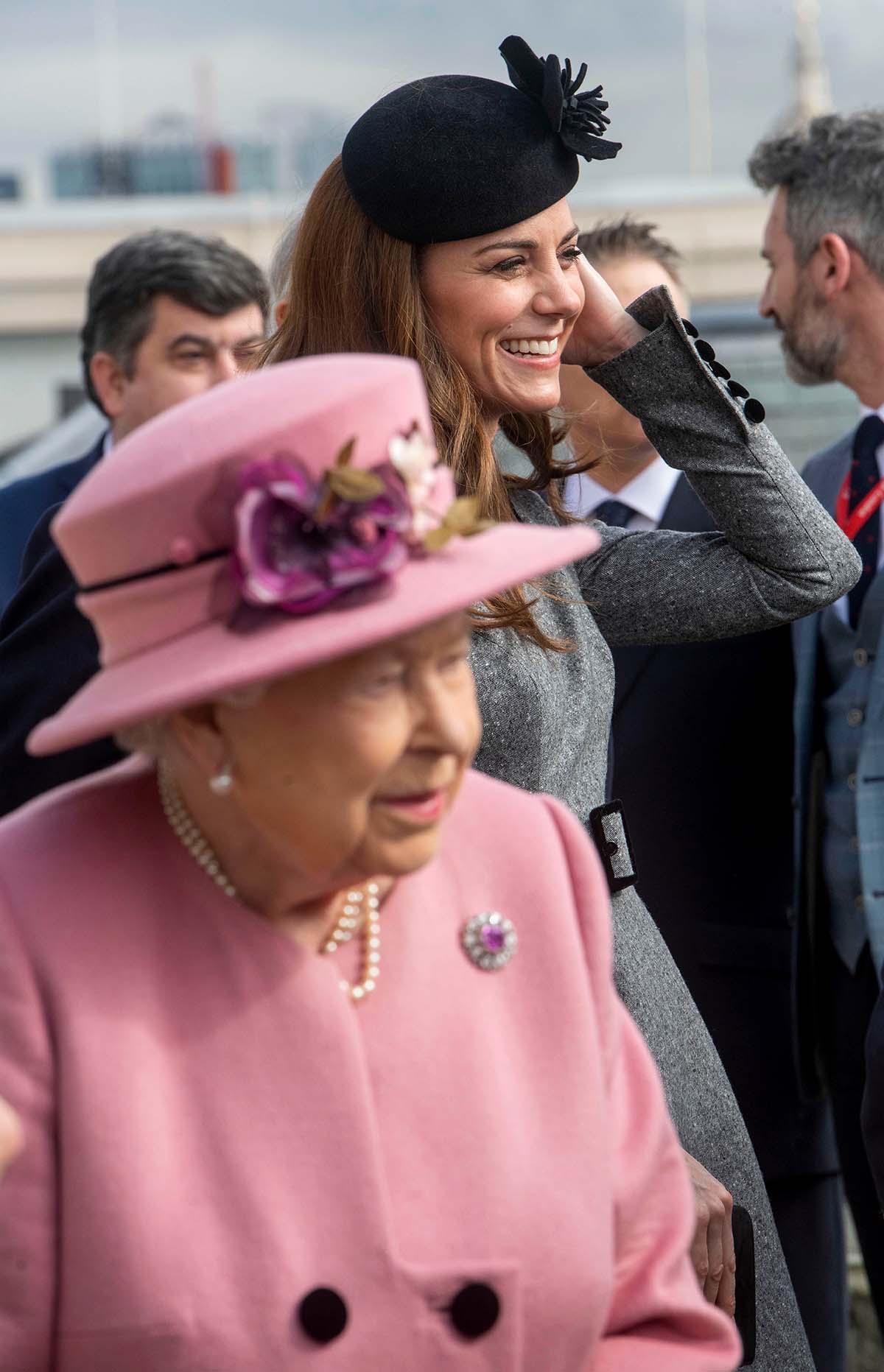 For example, during the Cambridge couple’s tour of the Caribbean last month, the Hold Still author wore the Royal Family Order of Queen Elizabeth on her bodice, which features a portrait of the monarch. Kate also borrowed the queen’s earrings and bracelet for the occasion.

With reporting by Christian Garibaldi