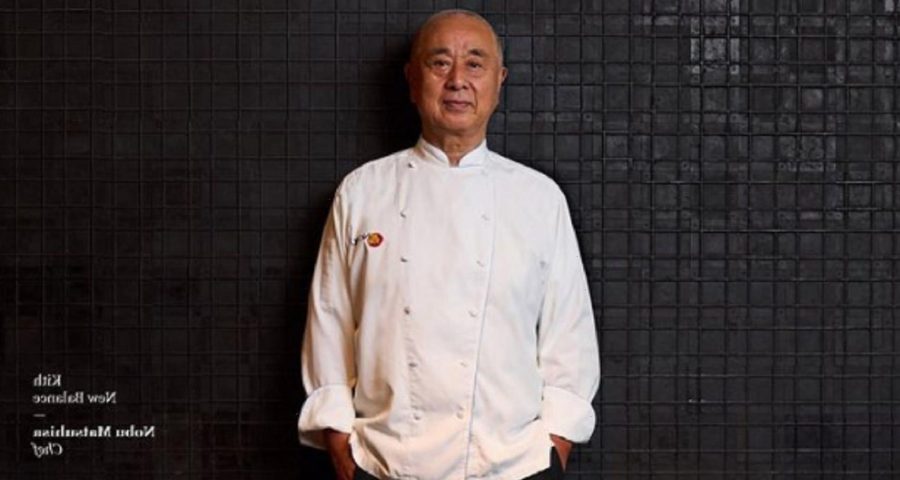 Today, Nobu Matsuhisa may be a world renowned celebrity chef, but before he achieved so much success in his career, he has worked hard his entire life. Celebrity Chef Nobu Matsuhisa currently has a massive net worth of $200 million and he has always aspired to be a sushi chef and a globetrotter. He currently has impressive restaurant chain including ten Nobu hotels and several restaurant chains across the world. He was able to do so after years of determination and grit that he will finally make it on his own. His experiences and learnings have helped him built his empire.

RELATED: The Guy Fieri Story: From Selling Pretzels To Becoming The Highest-Paid Chef

Nobu Matsuhisa was born on March 10, 1949 in Saitama, Japan. He was only eight years old when his father died due to a vehicular accident. He has two older brother and they were all raised by his mother. Upon the death of his father, Nobu started travelling the world. Over the next decade of his life, Matsuhisa has been exploring the world and learning cultures. He has witnessed the reaches of hunger and poverty first hand. With all his experiences gained from traveling the world, he was influenced to give back to the community through his business ventures which he still does even to this day.

When he graduated from high school at the age of seventeen, he already started working as a dishwasher at the Matsue Sushi restaurant in Shinjuku, Tokyo. It was also the same restaurant where gained his experiences to become a sushi master. After about seven years of working for the restaurant, he was invited by their Peruvian regular customer to open a Japanese restaurant in Peru. He was twenty four when he decided to move to Lima, Peru and take up the offer of his Peruvian customer. They opened a restaurant of the same name as the one he worked for, Matsue. However Matsuhisa was not able to find Japanese ingredients in Peru and eventually had to improvise because of the lack of resources. During this time, he was able to develop skills for his unique style of cuisine that he incorporated the Peruvian ingredients into his Japanese dish. After three years, Peru based Matsue restaurant had to close. After some time, in 1977, he decided to move to Los Angeles and begin working for a Japanese restaurant called Mitsuwa.

He decided to quit working after a year and in 1987 Matsuhisa decided to open his own restaurant in Beverly Hills. His eponymous restaurant was a huge hit and eventually actor Robert De Niro partnered with him to open another restaurant in New York in 1994. Since then, Matsuhisa has opened about forty one Nobu restaurants which include about eleven Matsuhisa outposts and he plans to still expand. Nobu is Japanese-Peruvian restaurant which has been established across all continents including London, Dubai, Milan, Mexico, Hong Kong, Melbourne and a lot more. The does not only offer the typical omakase dining experience for the diners, it also has an eclectic mix of East meets West type of flavor combinations which the customers love. His brand has delved into the business of hospitality especially with the opening of Nobu Hotel that was launched last 2020 in London West End.

Despite his successful career and enormous wealth, the 73 year old restaurateur and chef remains absolutely amicable. He is sticking to his true Japanese roots; he is always grateful that people love and enjoy eating his food.

Secret to Building His Food Empire

When asked what was his secret in successfully building a food empire, Matsuhisa believes that his success lies on him utilizing the local fish and produce as much as possible. He thinks that there are numerous essential products that need to be sent out from Japan but he learned to use what is available. He also believes that it is important to get the quality products as ingredients to meet the expectations of the guests. He added that the real reason he successfully built an empire was that he a reality team who understand his concept and not only stays consistent, everyone on his team tries to improve their craft.

Matsuhisa believes in the talent of his team, and for that reason, he encourages them to create their own signature dish every now and then while still maintaining the ethos of Nobu. Additionally, he thinks that his success can be largely attributed to the fact that he is not afraid to make mistakes and he makes sure that he learns from them. He always tries to think about the customers’ perspective and he never lets passion slip out of everything he does.