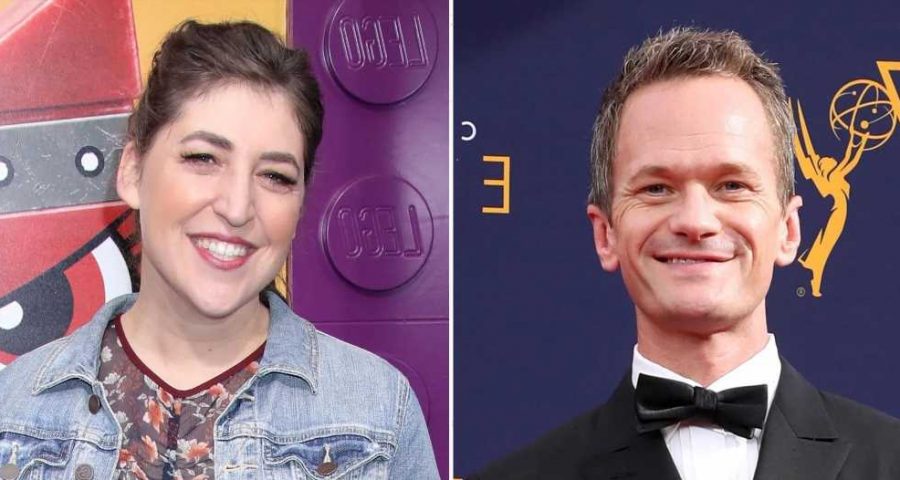 Old news! Neil Patrick Harris doesn’t understand why his past feud with Mayim Bialik’s over his Rent performance is making headlines once again.

Stars Who’ve Been on Broadway

“I thought it was an odd call for the [Late Late Show With James Corden] segment producer,” Harris, 48, exclusively told Us Weekly on Thursday, September 30, while promoting Moose Toys‘ Magic Mixies Magic Cauldron. “Because I think she told that story — the same story — years ago.”

The How I Met Your Mother alum has known Bialik, 45, since they were kids and explained that he “already answered” fans’ questions surrounding their friendship “back then.”

Harris noted that he “talked about it then” with the Big Bang Theory alum as well, joking that “it seems like a slow news day” for the old drama to resurface. 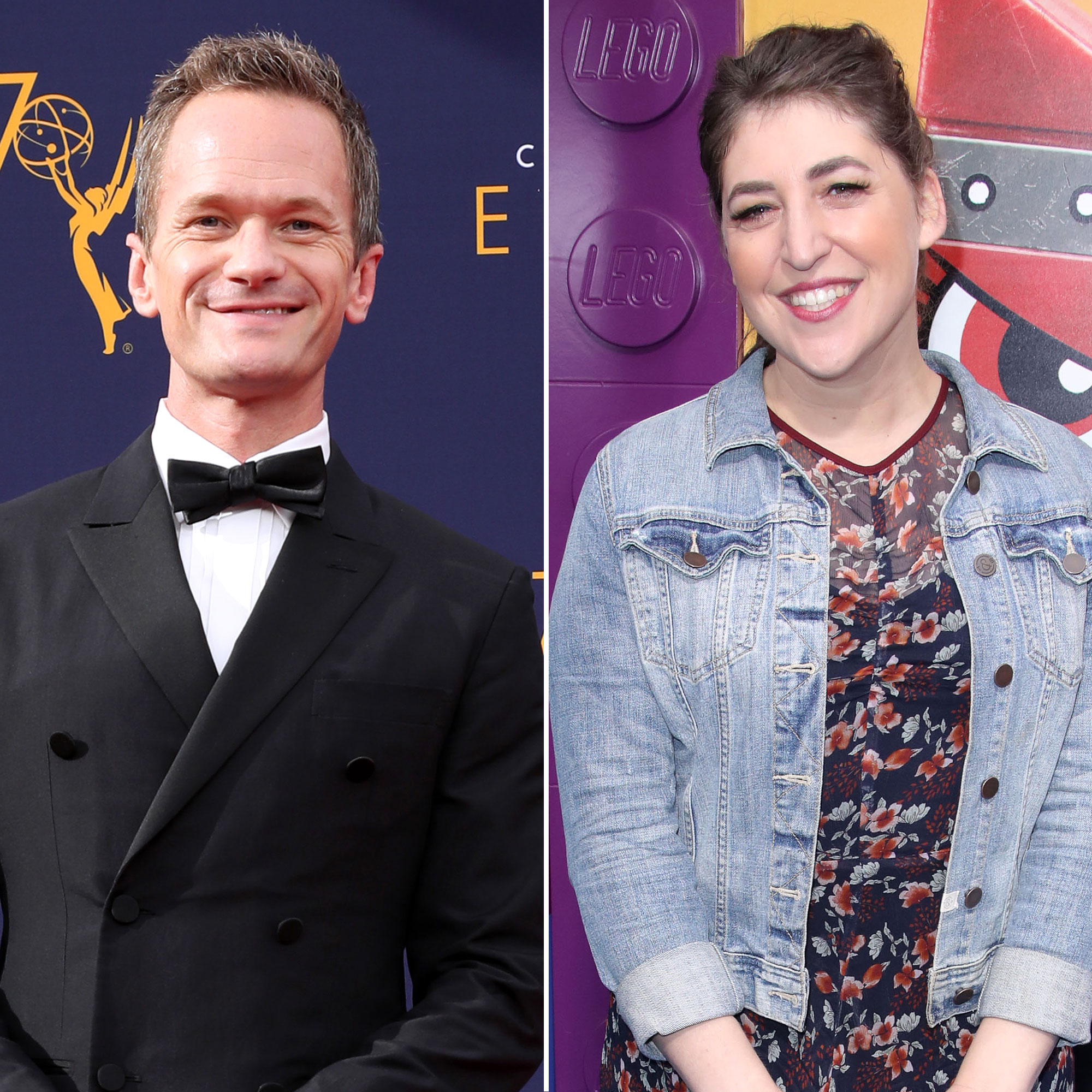 Bialik raised eyebrows on Tuesday, September 28, after recounting how her dislike of musicals got her into hot water with Harris in the 1990s.

“I went to see Rent. I mean, this is a long time ago. I was a teenager and it wasn’t my thing,” the Jeopardy! host told James Corden on Tuesday. “But when your friend is in the play and then everyone is clapping at the end and you say to your boyfriend next to you, ‘I don’t want to stand for this,’ and then you look up and Neil Patrick Harris is looking right at you, it’s a bad day.”

Bialik recalled the entire audience giving Harris a standing ovation except for her because she just wasn’t into musicals — even though her longtime pal was one of the stars.

Celebrities Who Were Childhood Friends

The California native admitted that she shouldn’t have said it out loud because the A Series of Unfortunate Events actor confronted her about the comment when she came backstage.

“He said, I kid you not, ‘Why did you say you weren’t going to stand?’ He read my lips,” the Call Me Kat star continued on Tuesday, noting that she didn’t have a good answer, which caused a rift between the friends. “We didn’t speak for a long time. He says that he forgave me and he sent me flowers when he heard that I’m still carrying this terrible [guilt] — I mean, I felt terrible. It just wasn’t my thing.”

Your Favorite Child Stars: All Grown Up!

Harris, for his part, showed his support for Bialik after some fans got upset about her uncomfortable story.

“Mayim Bialik and I have been friends for over 30 years,” he tweeted on Wednesday, September 29. “Her aversion to musical theater isn’t going to change that.”

Bialik and Harris’ friendship dates back to 1990, when the actress guest starred on the New Mexico native’s hit series Doogie Howser, M.D. The next year, Harris popped up on an episode of Blossom, which Bialik starred on for five seasons.

Outside of rehashing his past Broadway debacle with Bialik, Harris is focused on helping kids find the magical side of life, which is why he teamed up with Moose Toys to launch the Magic Mixies Magic Cauldron, available for preorder at Amazon and Wal-Mart.

“We live in a society now where it seems faster paced and busier than ever. [So] any time you can talk about something that [makes you], like, stop and feel, like, you’re doing something that’s mystical and magical, it’s fun,” the Magic Misfits author told Us. “The Magic Cauldron does that, it puts magic in the kids’ hands. It allows them to pretend that they’re wizards for a minute and to actually have smoke actually appear and create a little creature that they can name and share adventures with.”