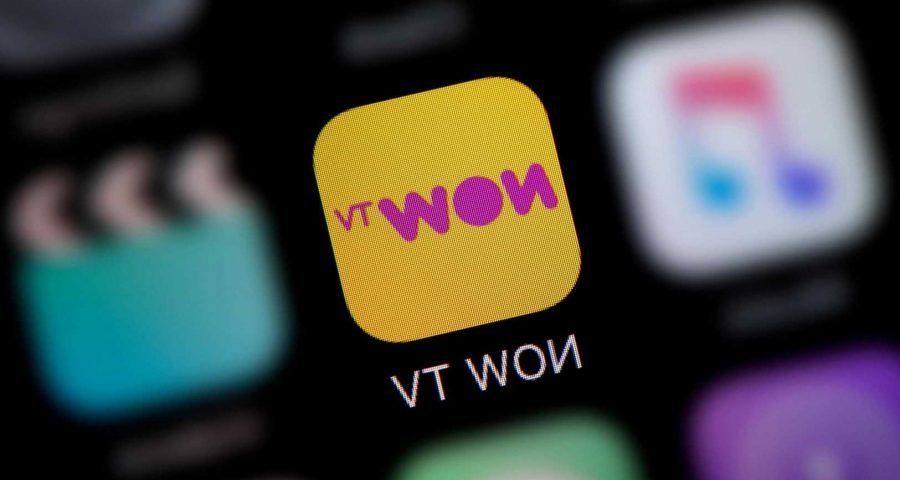 FRIENDS: The reunion is coming to UK screens on Thursday, but sadly for freeview telly fans it’s only available to watch on Sky One.

There is a way to watch the highly-anticipated show completely free, as viewers can stream it through Now TV with a handy trial-period hack. 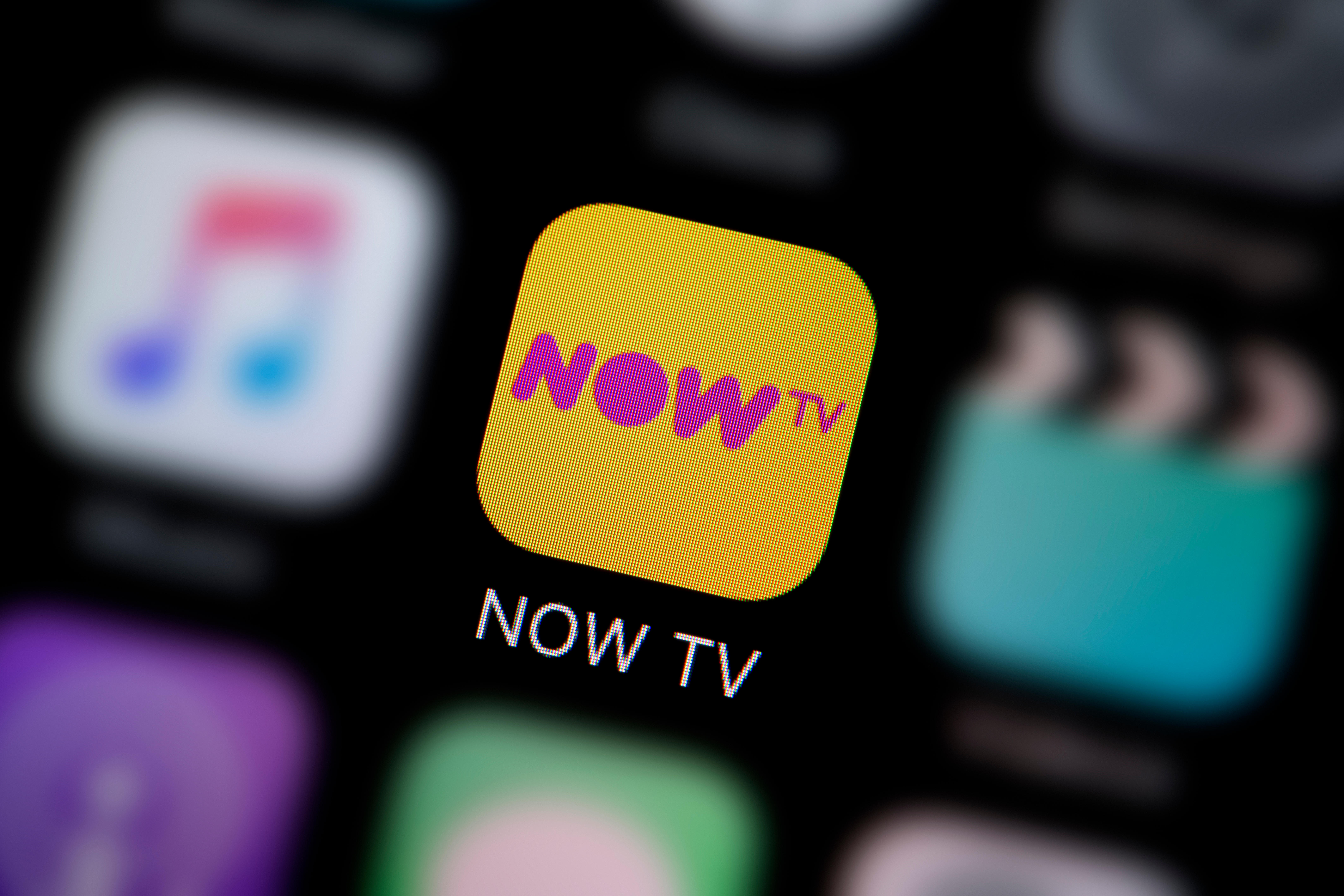 To watch a show on Sky usually, you'd have to pay for a package which can cost from £25 a month.

It's cheaper to watch Sky on Now TV though, as a membership costs only £9.99 a month.

But if you're only wanting to watch the Friends reunion episode this week then you won't want to pay any fees and claim a free trial instead.

The helpful trick was spotted on Facebook group Extreme couponing and Bargain Hunters UK where the page revealed how you can watch the show if you have a Now TV Entertainment pass.

You'll have to head to NOWTV.com/membership to get started.

The Entertainment Membership is the one with Sky One, which is how you'll be able to watch the Friends reunion episode.

Trials are limited to one of each kind per member so you'll only be able to have a free trial of something you haven't tried before.

Plus once you've used that trial up you can't try and claim it again.

If you want to try more than one type of membership at one time you'll get the chance to add another in the next step.

Once you've completed your details you'll be able to watch things on the platform straight away.

Then you'll be able to cancel any time before the trial is up to save on being charged the £9.99 cost of a monthly membership.

It doesn't cost anything to leave either so you're free to go at anytime.

If you don't already have an account with Now TV you'll be able to sign up for a seven day free trial of the streaming service, where channels like Sky One will be available for you to test out free of charge.

If you’ve already got a Now TV account, but you’ve never had the entertainment pass before, you can easily start a free trial for it as well and still benefit from the seven days no-charge.

If you already have the pass then you can also still watch the show, but you'll be charged the fee that you pay for a Now entertainment pass normally.

You can sign up for the account and pass anywhere between now and Thursday before the show starts on Sky One at 8pm to stream it live as it's broadcast on the channel.

But once you do you'll want to make a note of when the seven days are up and cancel your subscription before the service rolls on past the trial and takes a first payment.

A Now entertainment pass costs nearly £10 a month once your trial is up, but you can cancel anytime if you're unhappy with the service or want to save on the costs once the trial is over.

There are no exit fees so leaving before the trial is up or if you've had it for a few months won't cost anything extra.

As soon as you cancel you'll still be able to watch things on the platform until your agreed period is up – so if you cancel before the trial ends you have until the seven days are over.

Or if you cancel after you've paid for a month, you'll get until the end of the month still to continue watching your shows – your access will end when the next payment is due.

It's not just Sky One that you'll be able to watch on the pass, as MTV, Comedy Central and Fox, plus many more are available on the service too.

Filming of the reunion was delayed last year because of the coronavirus pandemic, so the release has been a long time coming for many fans.

James Corden, as well as many other special guests will be hosting the show, but fans have had mixed reviews about how it will go down.

There's only a few more days before the long-awaited show arrives but before then check out our low-down on everything you need to know about the reunion special.