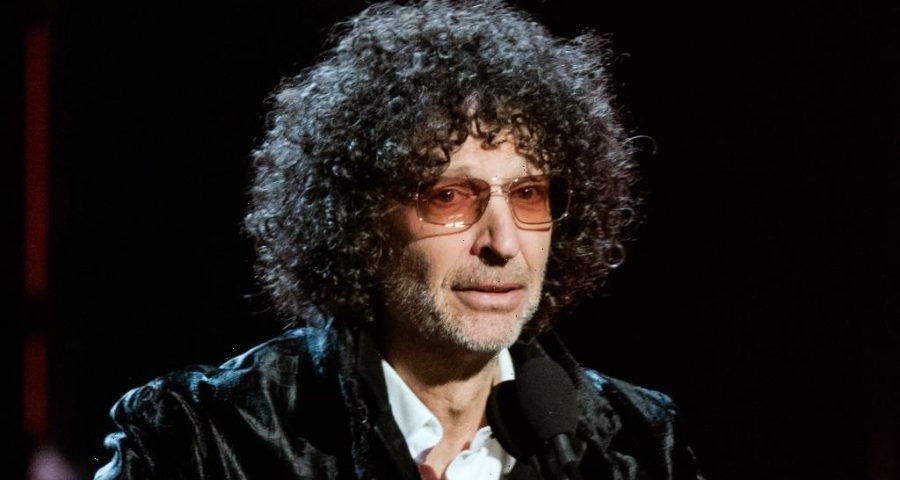 Howard Stern used the May 3 episode of eponymous SiriusXM radio show to blast the Supreme Court Justices who are considering overturning Roe v. Wade, which has kept basic abortion rights legal since its 1973 ruling. A majority draft opinion written by Justice Samuel Alito was leaked on May 2. Alito wrote that Roe v. Wade “was egregiously wrong from the start” and called the reasoning behind the ruling “exceptionally weak, and the decision has had damaging consequences.” The Supreme Court has since said the leaked draft is not representative of the court’s final ruling.

“If guys got raped and pregnant, there’d be abortions available on every corner. Every street corner a different clinic that would take care of the problem,” Stern said on his show (via Mediaite). “How women would vote for this agenda is beyond me. Who the hell wants to carry a baby that you do not want? And again, the people who carry these babies who don’t want them don’t raise these kids and then we’re stuck with them.”

Stern said that the people “who are anti-abortion” in this country “don’t give to charity, they don’t raise these kids. I don’t know who they think is going to raise them. Men were ready to tear this country down because we asked them to wear a mask, let alone have some baby they don’t want.”

“How did we get to this point?” Stern asked. “How much more are we going to take? How much more of this bullshit that some hillbilly in South Dakota gets a more important vote cause he lives in South Dakota. Let me tell you something. Here’s what I say. All the unwanted children should be allowed to live at the Supreme Court building with those Justices and they should raise every one of those babies. That crackpot Clarence Thomas and that wife and all of them. They can raise those babies that they want.”

Stern is one of man celebrities standing up for abortion rights in the aftermath of the Supreme Court leak. Amy Schumer, Whoopi Goldberg, Amber Tamblyn and more have all used social media to condemn a potential overturning of Roe v. Wade. Grammy-nominated musician Phoebe Bridgers even shared her own abortion story for the first time, telling fans that everyone should have access to spaces such as Planned Parenthood.