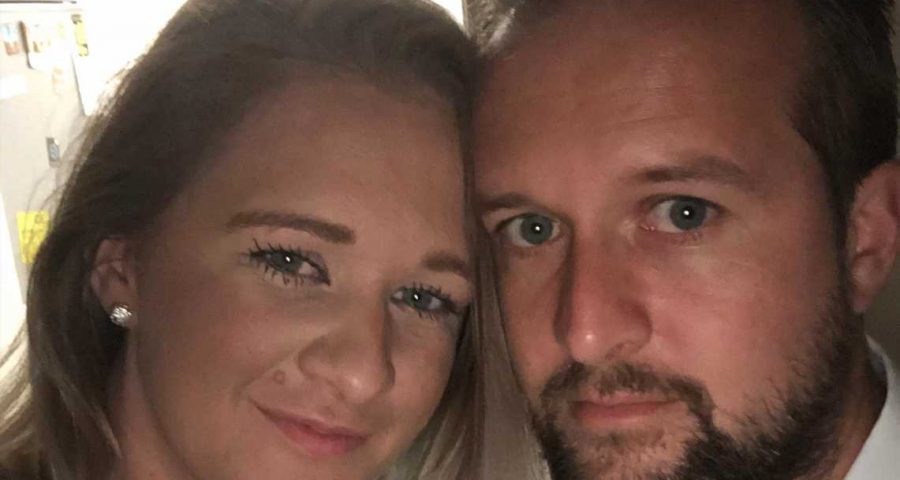 A HEARTBROKEN mum has revealed how her baby boy was stillborn two days after telling medics she couldn't feel him moving anymore.

Helen Brotherton was sent home after raising concerns, with her little boy dying in the womb. 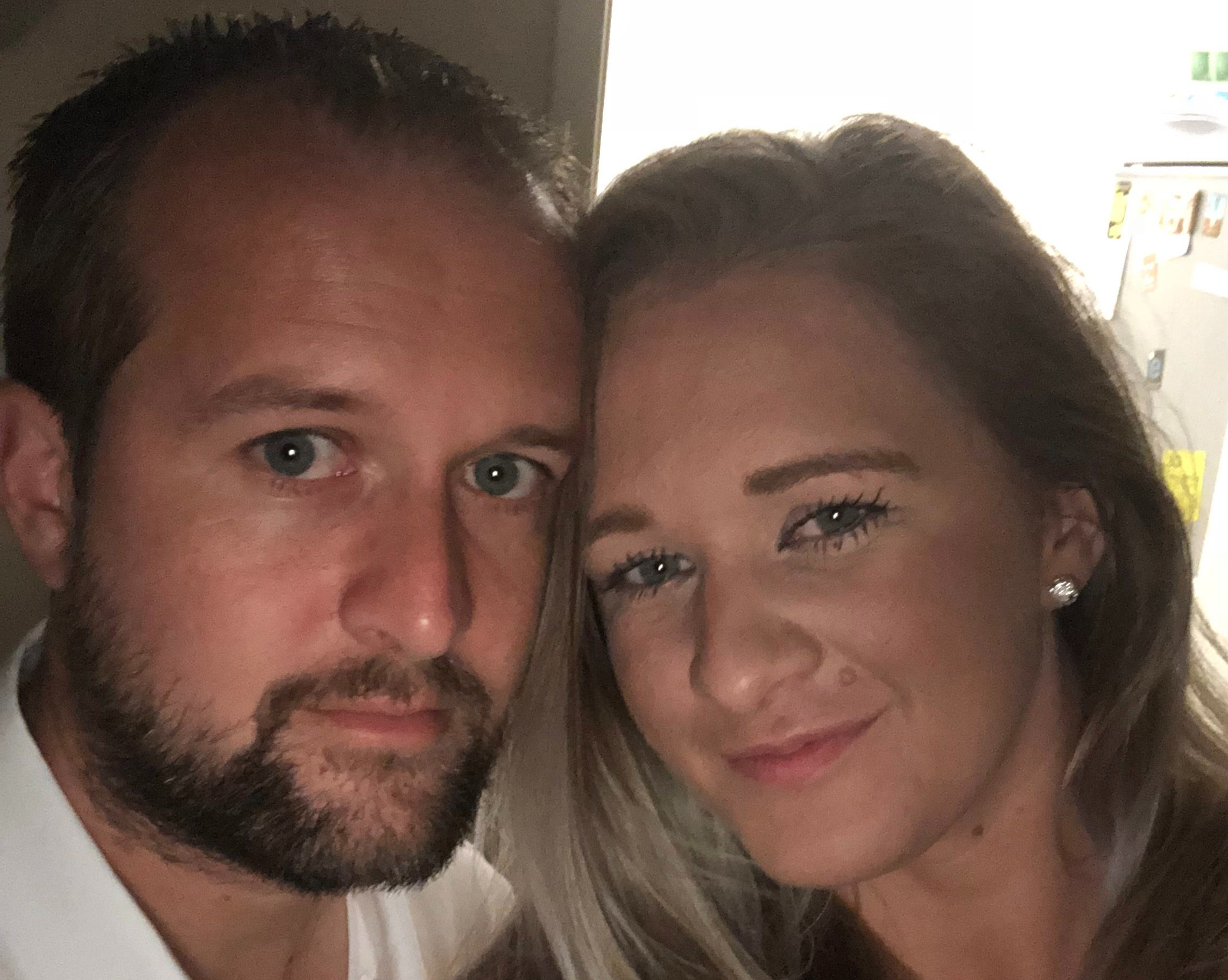 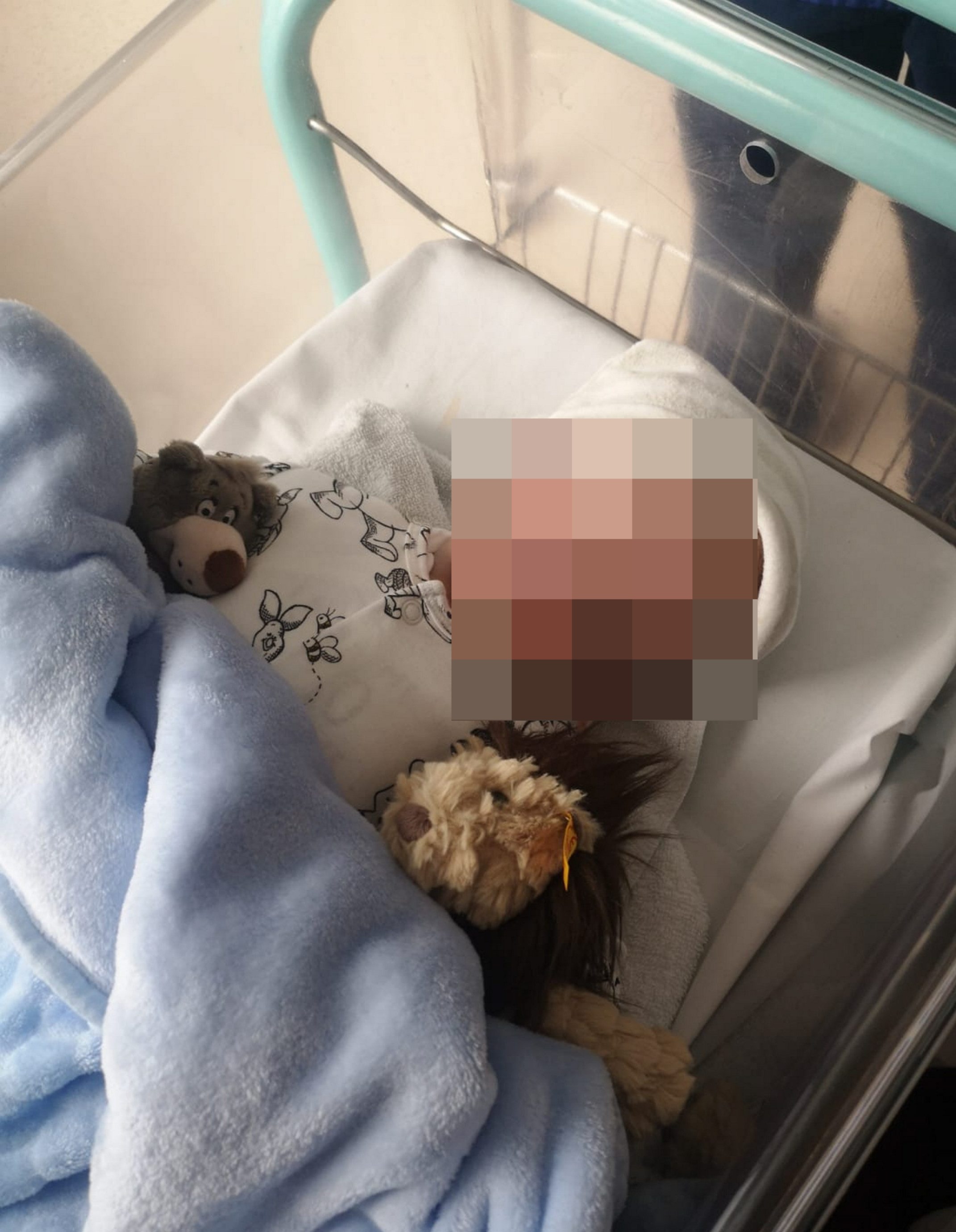 The 32-year-old was beyond her due date with her first child when she frantically went to hospital twice in two days.

On the second visit, medics scanned Troy's heart and Helen was allowed home – but after returning still worried days later they couldn't find a heart rate.

Helen then had to go through the devastating process of giving birth to her stillborn son.

Isle of Wight NHS Trust has now admitted a breach of duty, saying it is "truly sorry" for its failings.

Following an investigationconfessing that if she was induced on her second visit on June 5, Troy would likely have survived.

Medical negligence solicitors Irwin Mitchell said as she was overdue and it was the second time she complained, medics "should not have been reassured by the scan" and it should have been "escalated to more senior doctors for review and potential induction of labour".

Helen, a baby room manager, said: "We were overjoyed by the prospect of being parents. It was something we had always wanted, and because of certain personal health issues, felt incredibly lucky to be expecting Troy.

“I was really worried that Troy’s movements had started to reduce. However, at no stage did it feel like staff seemed concerned.

“I tried not to fear the worst and stay positive but it was heartbreaking when we were told we had lost Troy.

“Ed and I got to spend some time with him in hospital but it wasn’t enough.

"Having to leave Troy knowing we wouldn’t be able to bring him home to start our new lives together is something I don’t think we’ll ever get over.”

Ed Brotherton, an operations manager, said: “Knowing things would probably have been different if Helen and Troy had received the care they deserved is the hardest thing to accept.

“It’s difficult not to feel upset and angry by what happened and not think of how Troy would be growing and developing if he hadn’t have been let down.

“We would give anything to turn back the clock and for things to be different but we know that’s not possible.

"All we can do now is share what happened to us to make other parents aware and urge hospitals to review their procedures and improve care where needed.

“We also want to let others going through the same emotions as us following the loss of a baby know that it’s not their fault. They don’t have to suffer alone."

"Their story is a stark reminder of the devastation families can be left to face as a result of avoidable failings in maternity care.

“While nothing can make up for their loss we’re pleased we’ve been able to provide the family with the answers they deserve. We thank the Trust for its swift admissions which has spared Helen and Ed the ordeal of having to prolong their case."

She added they plan to continue campaigning to improve maternity safety.

A spokesperson for Isle of Wight NHS Trust said: “We are truly sorry for the failings that led to Troy's death.

“Nothing we can say can take away the pain felt by his family, but we have worked closely with them to ensure lessons have been learned from this tragedy.

“We can confirm we have made changes and have now implemented the latest national Saving Babies' Lives Care Bundle and have changed our practices accordingly.”