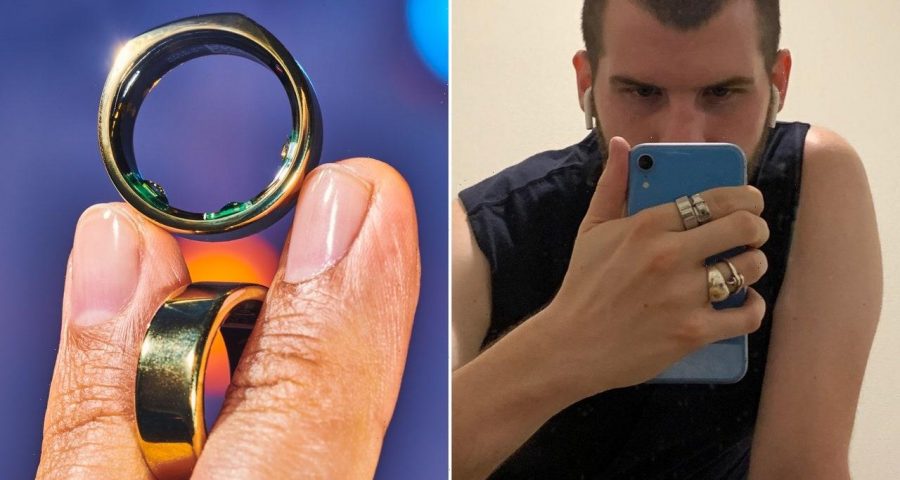 All products featured on Allure are independently selected by our editors. However, when you buy something through our retail links, we may earn an affiliate commission.

Prince Harry wears one. So do Jack Dorsey, Jennifer Aniston, and Jill Zarin, former Real Housewife of New York. How does Kim Kardashian West sleep at night? Optimally, according to feedback from her Oura ring: Once, after a restful eight hours, she awoke (at precisely 7:22 a.m.) to a sleep score of 93 out of 100, which she then posted to Instagram. "Okay WHAT??" Gwyneth Paltrow replied. "I thought I was killing it at this Oura ring game….I guess not."

NASCAR drivers wear them. Chris Paul wears one (Will Smith and Shaq are investors in the company). At the onset of the pandemic, the NBA ordered more than 2,000 rings to outfit players, coaches, and staff in their Orlando bubble. "Looks like a tracking device," observed former Laker, now Wizard, Kyle Kuzma. And he's absolutely right. I wear one too and that is exactly what it is.

My ring sits knuckleside on my right hand pointer finger, in a little titanium embrace. It is silver and plateaus at the top, but its underside reveals its true intentions. Along the inner band glow a series of sensors, laid like jewels. There is a 3D accelerometer to track movement and three thermistors to measure body temperature. A trio of photoplethysmography sensors beam infrared light into my skin to track how the blood vessels in my finger are expanding and contracting. It costs $299, but I get to try one for free in my capacity as a magazine writer. 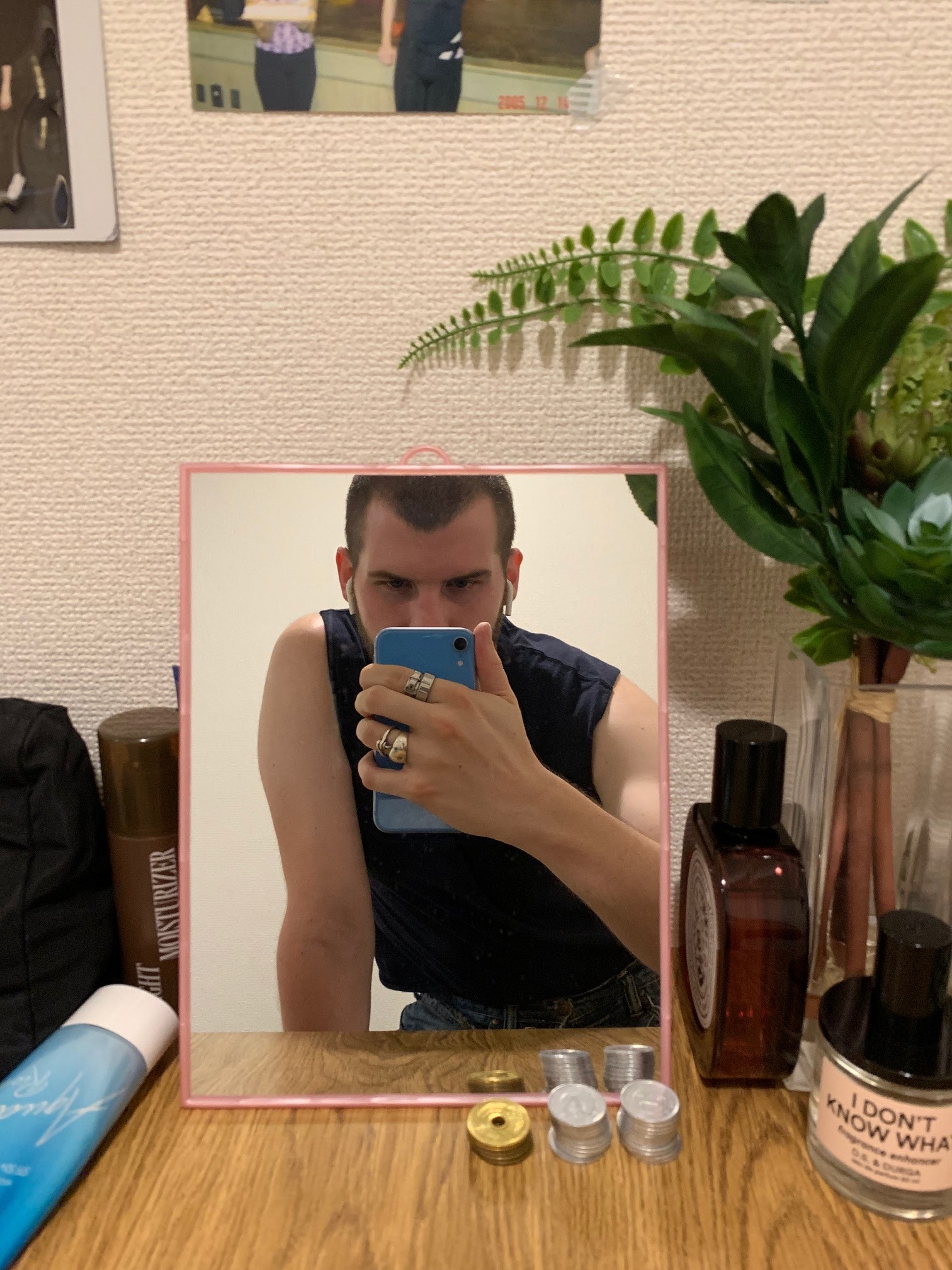 What appeared at one point to simply be an elegant techcessory instead blesses its wearer with a supernatural awareness of their own health, their circadian rhythms charted like sheet music, their breaths inventoried like stock. I, like Gwyneth, thought I was killing it at this being-alive game. Now I know, with diamond clarity, that I am not.

My Days With the Oura Ring

I wake up and Oura's dominion begins. Each morning, Oura's app, which communicates the will of the ring to its wearer, presents users with three scores out of 100: one for the prior-night's sleep, one for general activity levels, and the most important one, Readiness, describing how biologically equipped a human is to handle the day before them. Usually I score in the 60s — proceed with cautious optimism. Anything lower than that, and Oura makes gentle suggestions about how to take it easy. Once, in July 2020, I awoke groggy to find that Oura had suspended all of my "activity goals" and general health programming indefinitely because, according to whatever calculus it performs in the night, my body was —" Pay attention!" — in a state of unsustainable stress. For the next few days, I lazed about on different surfaces, fat-catlike. Then, it's true: I gradually felt better. 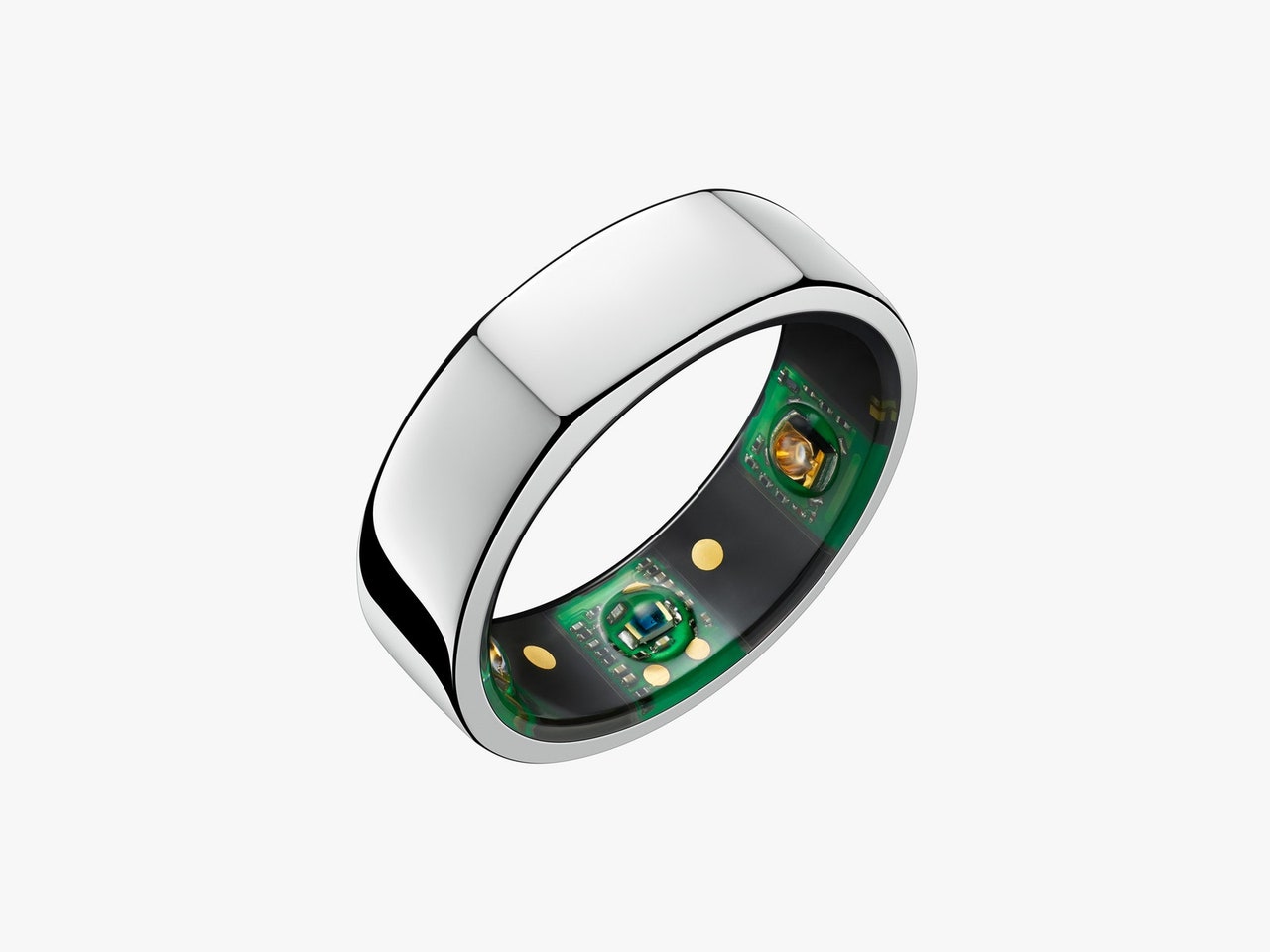 Today I wake up to a Readiness score of 71, which comprises my Sleep score (65, woke up 10 times) and my Activity score (89, not to brag). "Go easy," the ring gently cautions. "Your resting heart rate was above average, which means you're not fully recovered." It takes me a few minutes
to fully metabolize the ring's advice before I proceed to obey it. Then I take a 30-minute nap after lunch, which adds two points, ding!, to my Readiness and Sleep scores.

Prior to the ring, I experienced health in a similar way to how one might experience weather: My
energy levels dwindled and swelled like the tides. Oura takes all of my body's sacred, natural geometry and sketches it out, in charts and line graphs and two-digit scores. After months of wearing it, I can confidently discuss my heart rate variability and skin temperature. The ring promises rest, but it trades in awareness. I know more about myself than I ever have before and all I did was slip it on.

The Lore of the Oura Ring

The Oura ring was forged over the flames of the greater wellness industry. The earliest model launched on Kickstarter in 2015, in a smooth Elsa Peretti-esque silhouette, under the guiding belief that if a person is able to sleep better, they're able to generally live better. The other, less obvious belief is that available wearable sleep technology left much to be desired in the design department. After hitting its $100,000 goal more than six times over, Oura released the Generation 2 and current model, with a design unassuming enough to verge on the forgettable. 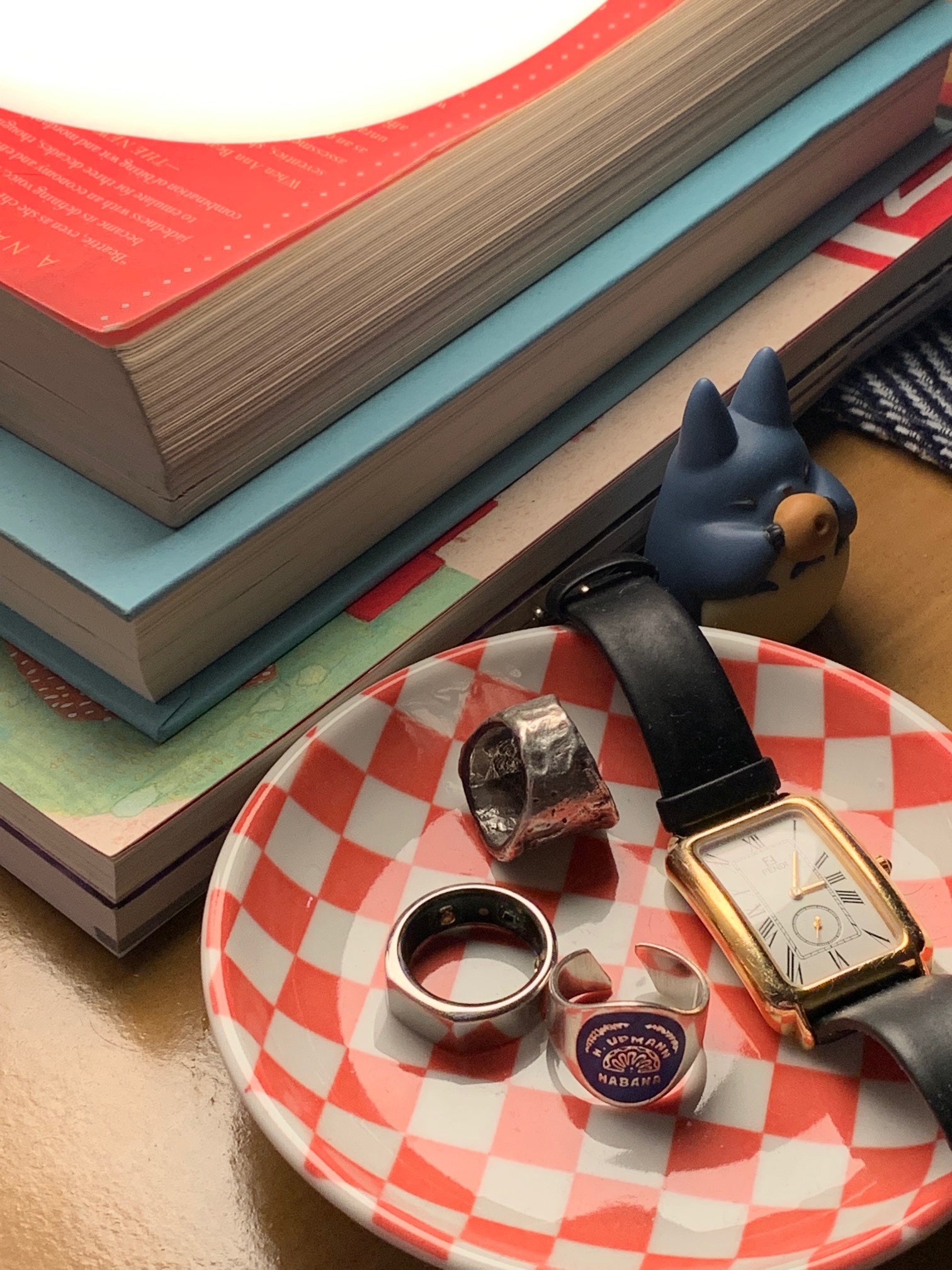 The titanium Oura worn by Prince Harry and Gwyneth and me is capable of withstanding temperatures as low as 14 degrees Fahrenheit and as high as 129. It can plunge to the bottom of a (100-meter-deep) lake and keep working. The ring is designed to be worn "24/7," according to the company. But at the same time, they caution against wearing it while strength training, working with heavy tools, carrying boulders, or with other rings. Upon learning this, I realize I break nearly all of these rules. My ring stays on at all times, through sleep, showers, sex, because it has disappeared so seamlessly into the fabric of my life. Only when I pause to check its feedback — "Were you doing Core Exercise at 11:52 p.m. last night for 23 minutes?" — am I reminded that I live under its all-seeing photoplethysmographic eye.

A recent haircut became unexpectedly intimate after I noticed the glint of a silver Oura on the finger of my stylist. She usually sleeps like Kim K, scores upward of 90 every night, but lately has dropped into the 70s. She's been having trouble falling asleep, you see. Still, her impaired score would have been a summer all-time high for me, so I simply listened and nodded.

You could call Oura the ring of knowledge. Do I feel better? More rested? Has this feedback changed my behavior at all? It's true that the morning messages, which for me always riff on some form of "Please calm down," do add grease to my brain's corroded self-compassion valve. The surest thing I know is that I know, surely, what is going on generally with my body. It's all right there on the Oura interface.

Like many technologies of its kind, the Oura is designed to get smarter. It might even become useful in the current public health climate. Last year, researchers at UC San Francisco and
UC San Diego were granted access to Oura's data to see if the ring, which is sensitive to a 10th-percent change in my and Jessica Alba's body temperatures, could detect the onset of COVID-19. I spoke to a lead researcher who expressed great enthusiasm for the technology's potential for mass data research. At one point, he somewhat cautiously likened it to the Enlightenment. And before long, our conversation drifted to sleep.