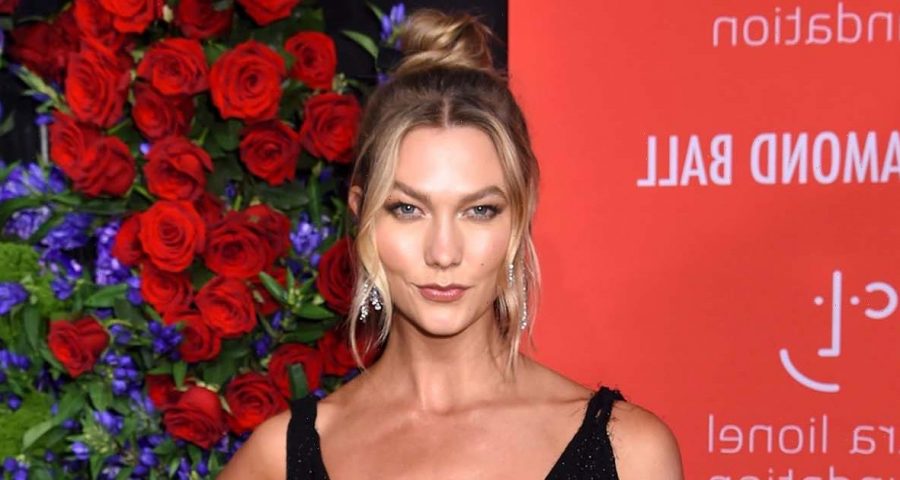 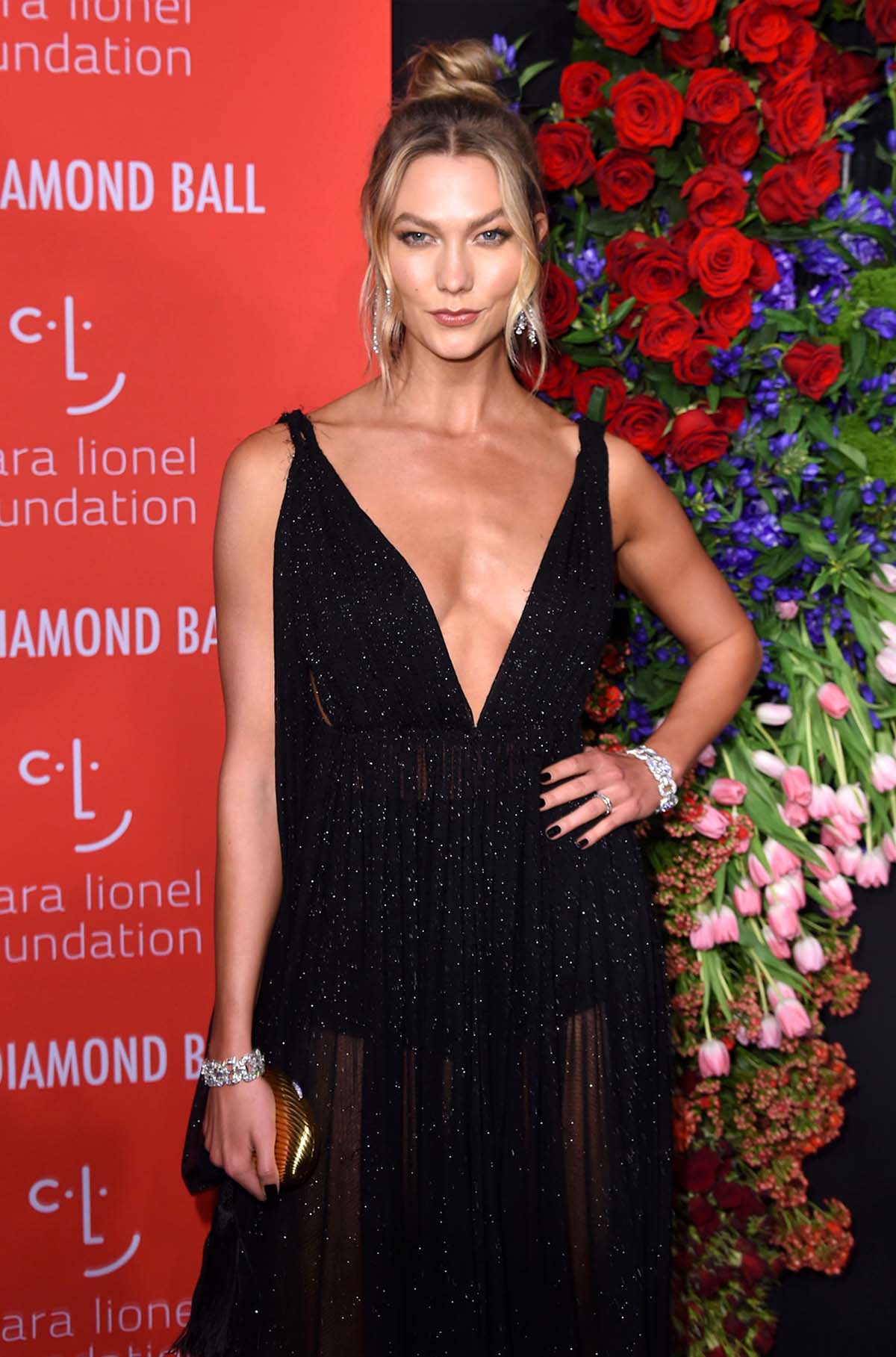 Hitting the gym! Karlie Kloss showed her post-baby body for the first time five months after her son Levi’s arrival. 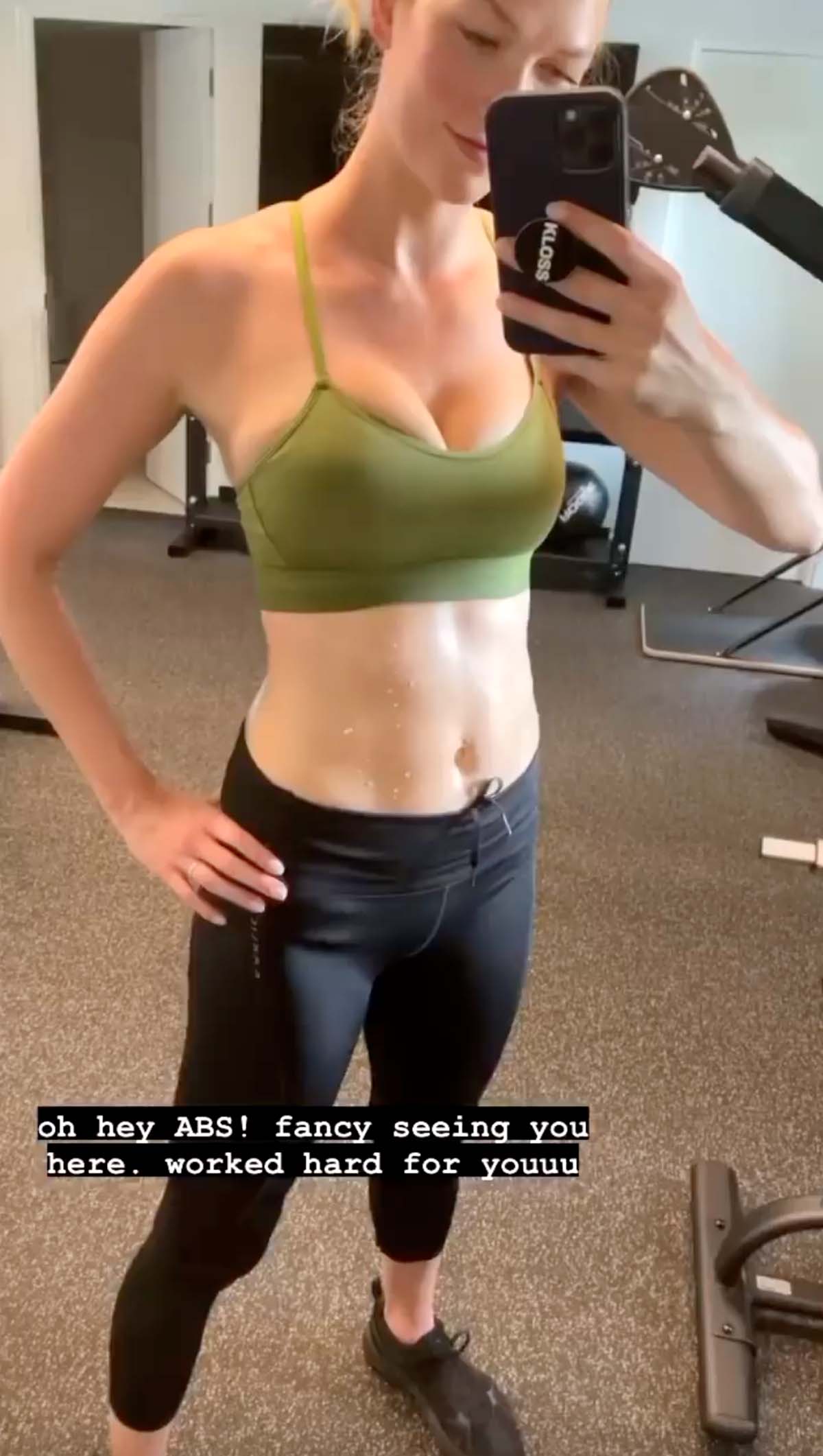 Following her workout, the Project Runway host ate a bowl of oatmeal with mixed fruit. “Refueling,” the new mom told her Instagram followers.

Kloss and her husband, Joshua Kushner, welcomed their baby boy, now 5 months, in March. “Welcome to the world,” the businessman, 36, captioned the infant’s Instagram debut at the time. His wife posted a photo of the newborn’s hand to her own account, writing, “Levi Joseph. 3.11.21.”

Levi was born five months after Us Weekly confirmed Kloss’ pregnancy news. The Kode With Klossy creator showed her baby bump the following month in a black bra and sweatpants.

Kloss previously denied pregnancy rumors in June 2019 amid fan speculation. “Not pregnant just love [fries],” she tweeted at the time.

A source exclusively told Us in March of the following year that she and Kushner had “been trying to have a baby for a few months,” adding, “Karlie wouldn’t mind hosting Prokect Runway while she’s pregnant. They think this is the right time.”

The couple started dating in 2012 and got engaged six years later. “I love you more than I have words to express,” Kloss wrote via Instagram after the July 2018 proposal. “Josh, you’re my best friend and my soulmate. I can’t wait for forever together. Yes a million times over.”

The pair wed in October 2018 in New York. That same year, Kloss explained to Porter magazine why she and the investor have been so notoriously private about their relationship.

“It’s not like I’ve ever wanted to be so secretive about my private life,” the model told the outlet. “Carolina Herrera always says, ‘A woman who’s an open book is boring.’ There’s no mystery anymore. I know in my life what really matters to me. I’m not trying to hide that from the world; I just really like having a more private life. I’ve got nothing to hide, though!”