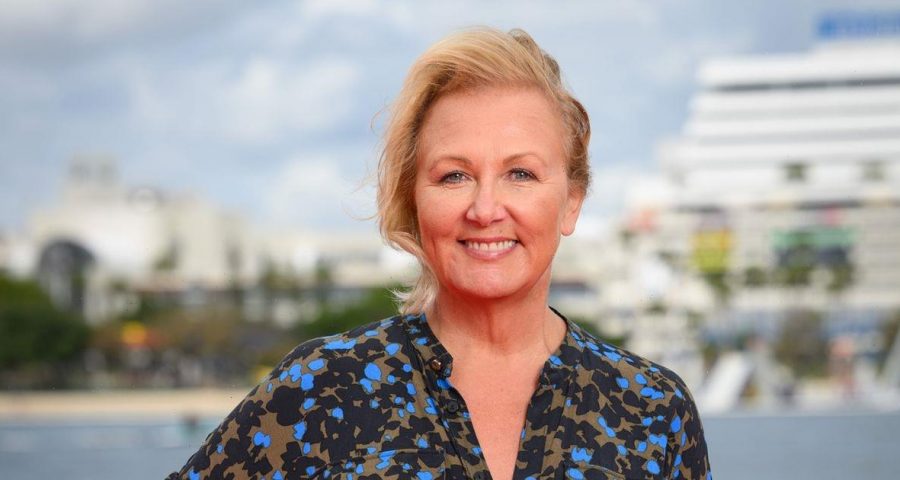 Sue Cleaver is best known for portraying Eileen Grimshaw on ITV's Coronation Street, but the actress has now swapped the cobbles for the I’m A Celebrity Get Me Out Of Here! jungle.

Sue, 59, who was played Eileen for over 22 years, has got stuck into life in the Australian jungle, alongside fellow celebs including Boy George, Mike Tindall, Owen Warner and Scarlette Douglas.

The soap star's funny one-liners have had viewers talking, but it was actually her stunning transformation that had fans going wild, with many saying Sue looks "amazing".

She went from a size 16 to a size 12 back in 2019 after shedding three stone, and she's also undergone a smile makeover over recent years.

Sue's new pearly whites were definitely noticeable as she made her I'm A Celeb debut, and fans flocked to social media to gush over her new look.

Alongside her new smile, the star has also lost three stone over recent years and is reported to have given her lifestyle an overhaul by adopting a Mediterranean diet full of nutritious food.

A Mediterranean diet is typically high in foods such as fruits, vegetables, whole grains and healthy fats, and the diet has been shown to reduce the risk of heart disease and strokes.

Speaking to Woman magazine at the time, a source said that “over-indulgence” had been Sue’s weakness but that adopting the diet had helped her change the way she sees food.

“Sue’s in her mid 50s so it was a no-brainer that cutting down on certain things was what she had to do. She’s in this for the long game and wants to live a long, happy and healthy life," the insider said at the time.

And as the doting mum to son Elliot,who she shares with her ex husband, the source added that adopting a healthier lifestyle was an important thing to do for her family.

“Losing the weight and keeping it off was not only important for Sue, but also the men in her life – her partner and son Elliot,” they added.