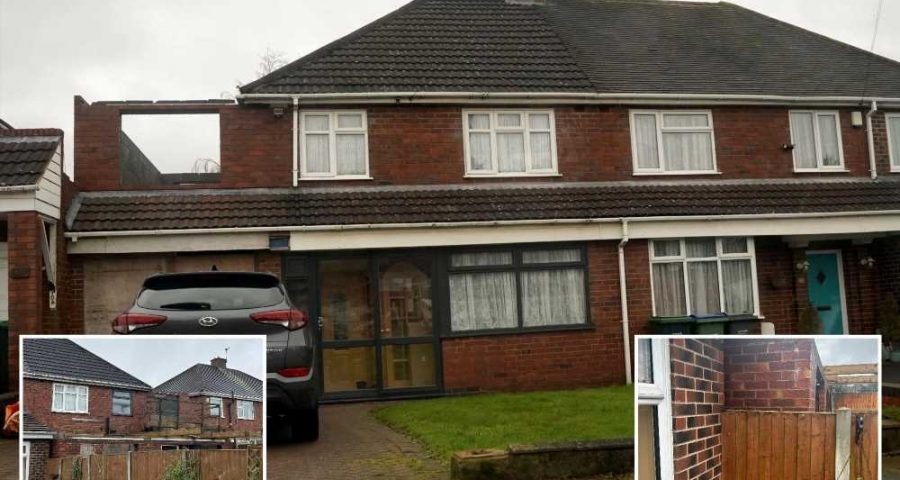 A TRUCKER dad is furious after a "petty" council refused a loft extension on his home.

Pavinder Rittu, 47, planned to put another room in his three-bed semi above the garage to house his growing family. 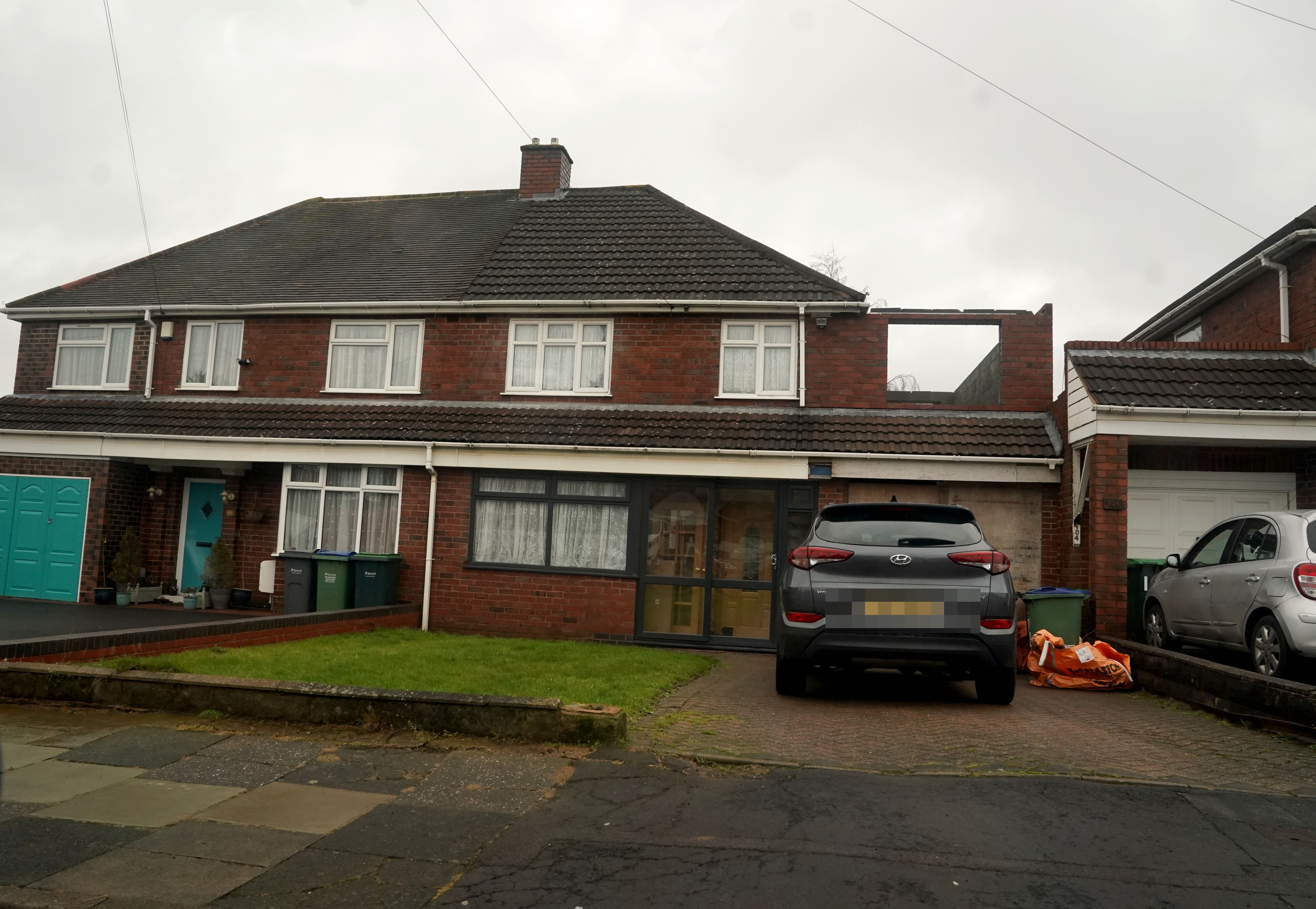 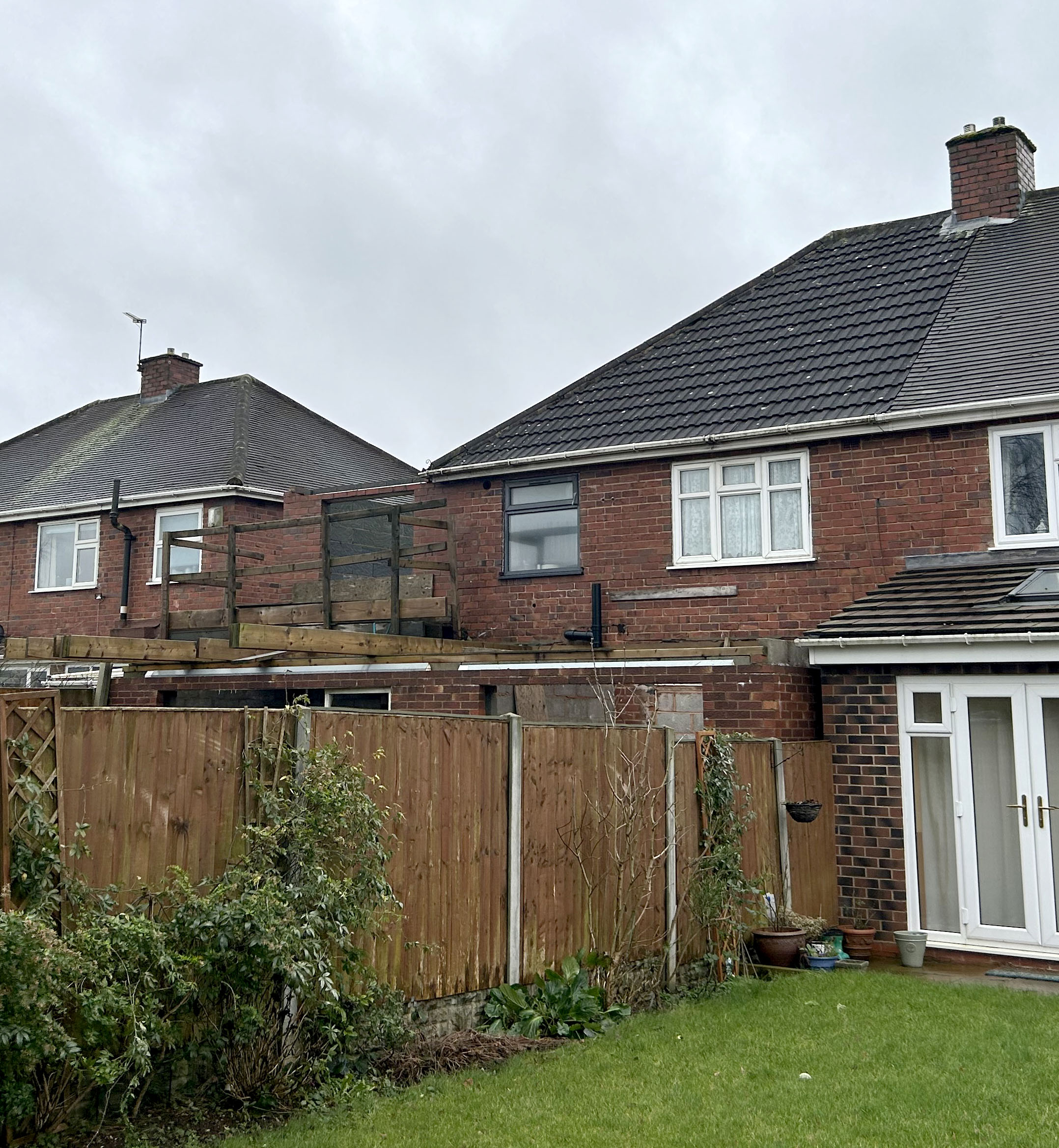 But despite neighbours in Oldbury, West Mids., doing exactly the same, Sandwell council said the dad's project would "harm" the character of the area and not fit in.

The 47-year-old dad-of-three told The Sun Online: "This isn’t Mayfair.

"This isn’t an exclusive development, it’s just an ordinary, working class road where loads of the houses have been extended and there is no uniformity."

The dad said he only got the idea of a loft conversion from the house opposite. 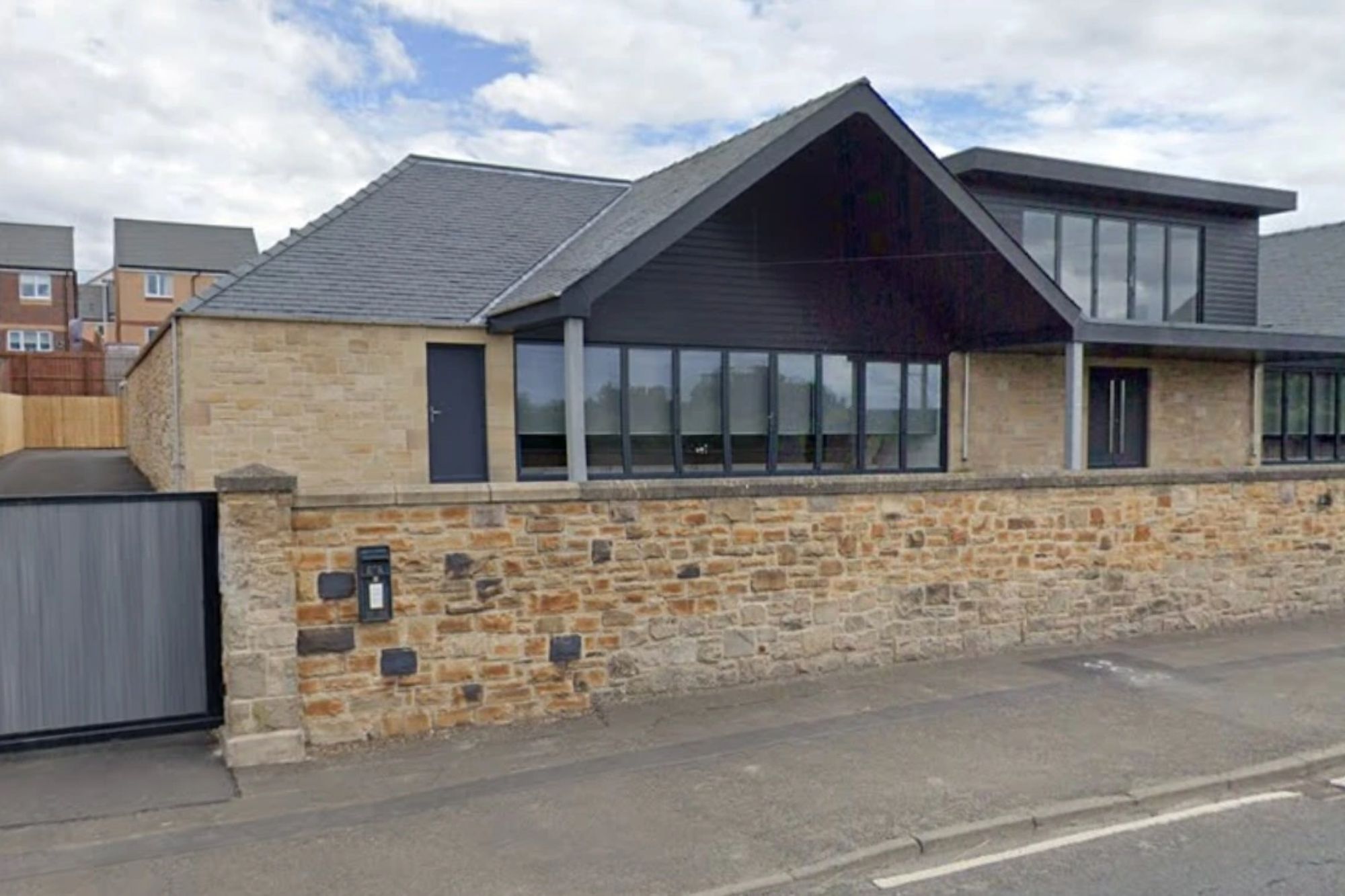 Couple told to DEMOLISH £600k home in planning row – but is council to blame?

As well as a bedroom, he also hoped to put a snooker table up there so he could play against his three boys.

But despite his plans copying at least three other neighbours' extensions, the council chucked them out saying his conversion would not mirror the house next door.

And they claimed other projects on the road had been "a mistake" and his was "unsymmetrical and unbalanced", so Pavinder was given his marching orders.

"I don’t understand why they are being like this. All the roads around here are a mix… It is just so petty", the dad fumed.

Most read in Property 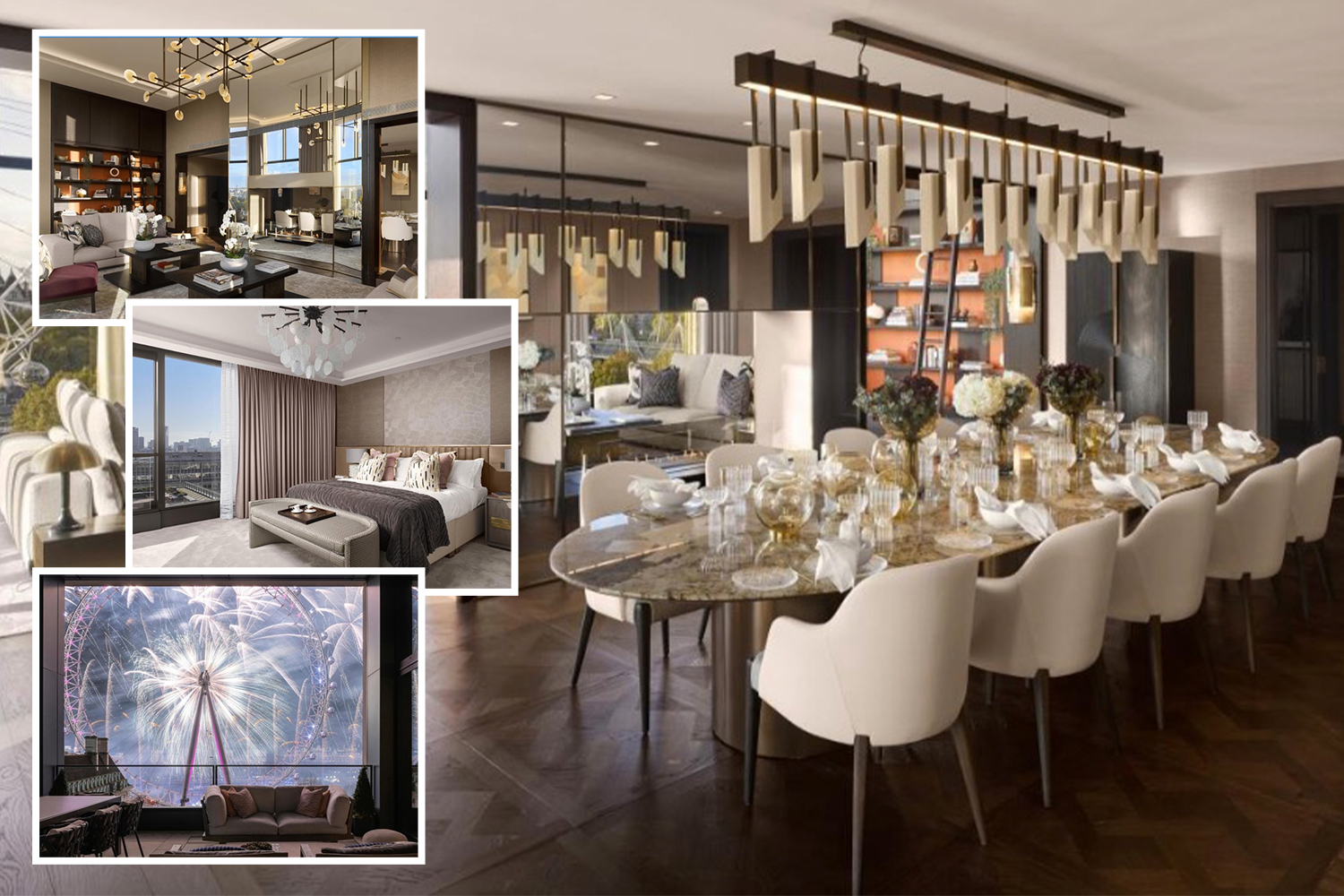 Inside London flat with 'pool, sauna & SPA' as it hits market for £17M 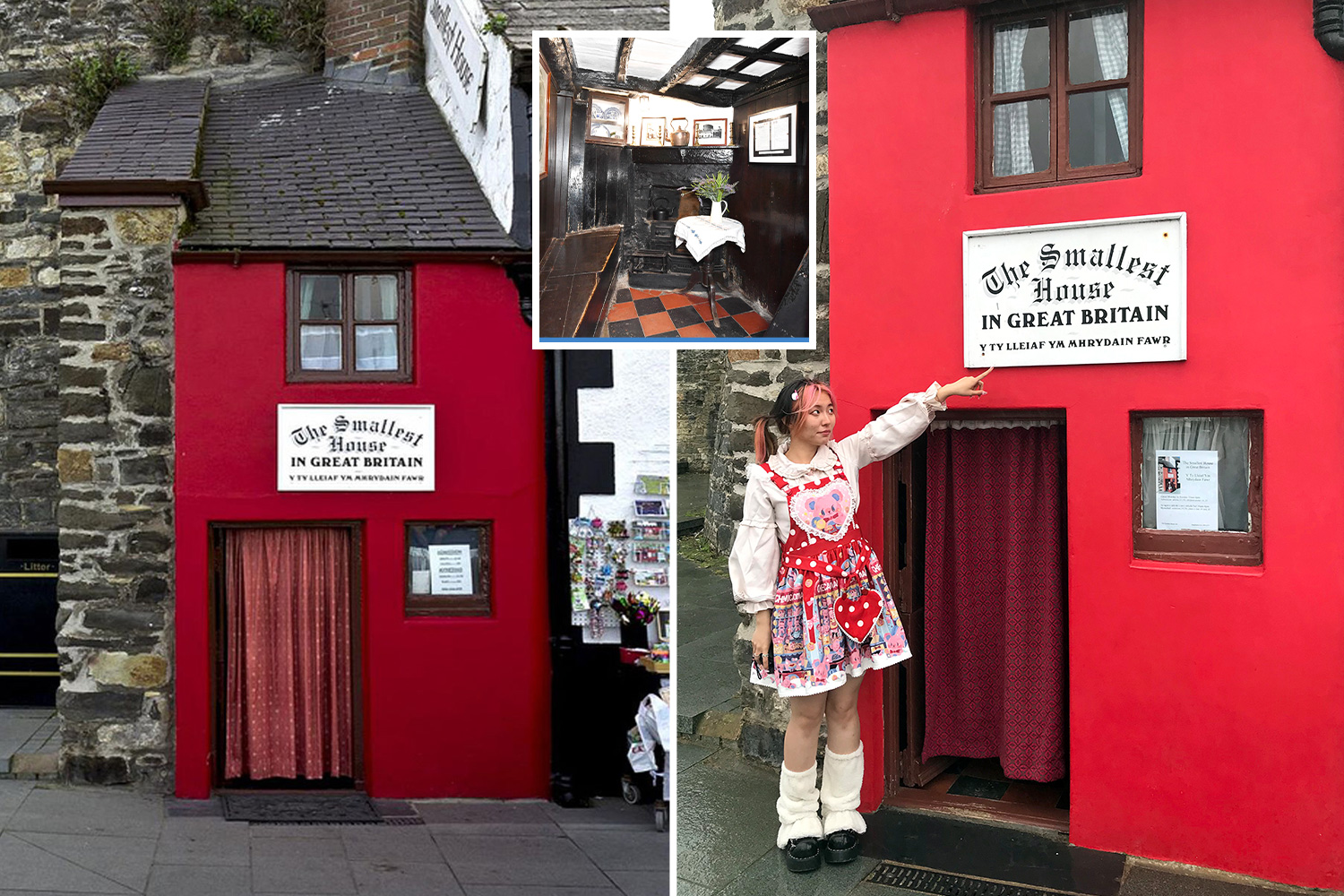 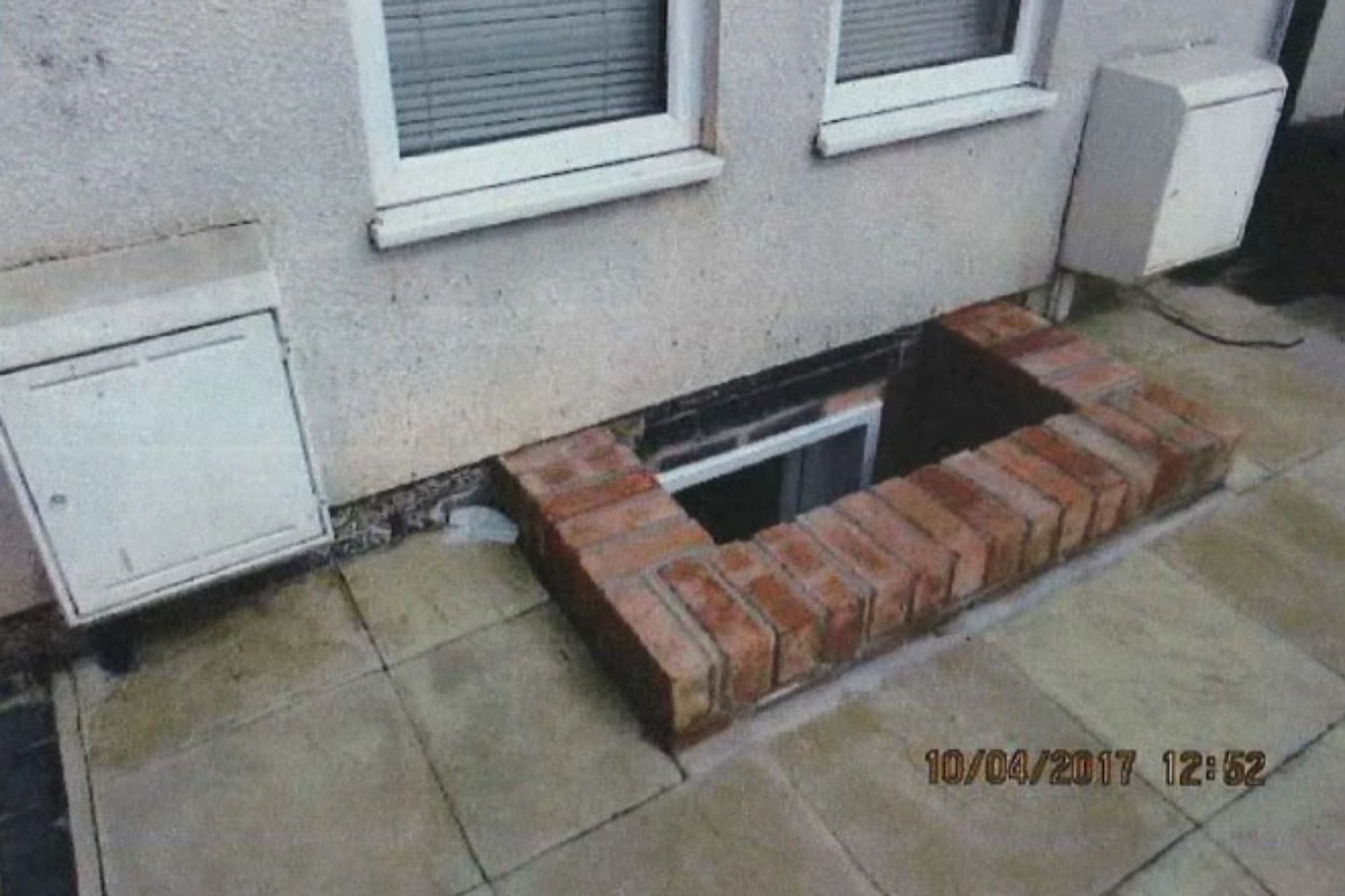 HOLE IN THE GROUND 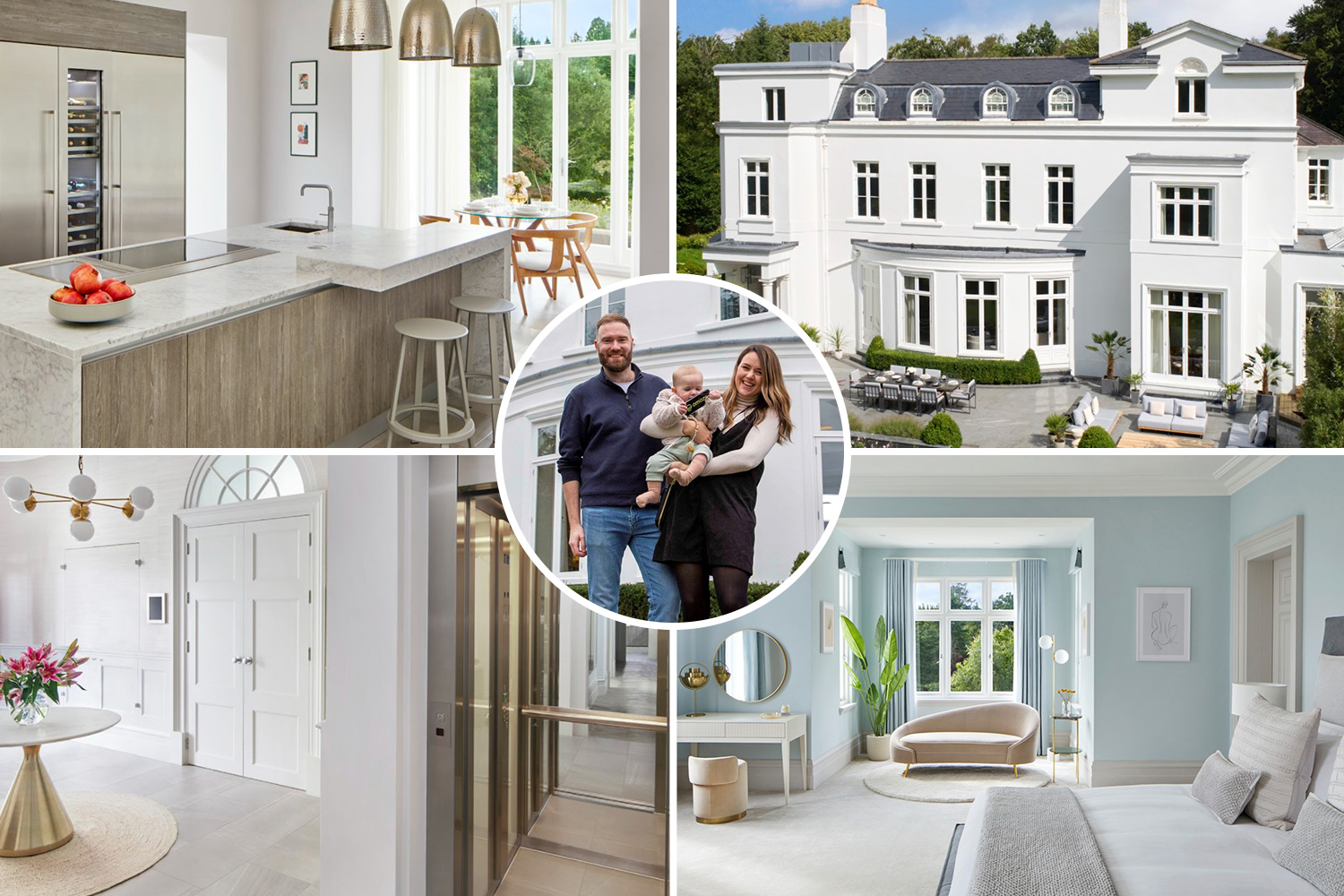 Inside breathtaking 5-bedroom home worth £3.5m which couple bought for just £10

"I am just trying to create a nice home for my family."

It is now five years since Pavinder started his home improvements.

But the misery decision has left the dad unable to move his family in for two years – with the project now just an empty shell.

To add insult to injury, his back garden is covered in rubble and it's an eye-sore at the front.

Neighbour, Belinda Bissell, 38, a support worker, said she felt "really sorry for him".

She added: "It is not fair to say that someone can’t build an extension unless their neighbour has done the same thing."

But one neighbour, who asked not to be named, was less sympathetic, highlighting holes in the eaves meant squirrels were chewing wires in the adjoining property.

They explained: "We had to call in pest control for the squirrels and it was just awful hearing them dying in our loft.

"It has been a mess at the back for years now. I hope he gets it sorted but there are rules for a reason and we all have to adhere to them."

Pavinder added: "I feel sorry for my neighbours because it doesn’t look good and they just want it finished. They have been really good to us."

A planning inspector, K Townsend, visited the Oldbury property in November last year and said that while matching materials would be used to develop the property, it would be “unsymmetrical and unbalanced” and result in harm to the character of the area.

He added that the appeal proposal would substantially alter the appearance of one half of the pair of semi-detached houses, and stated that other homes with similar extensions were all carried out under permitted development rights and not approved by the council 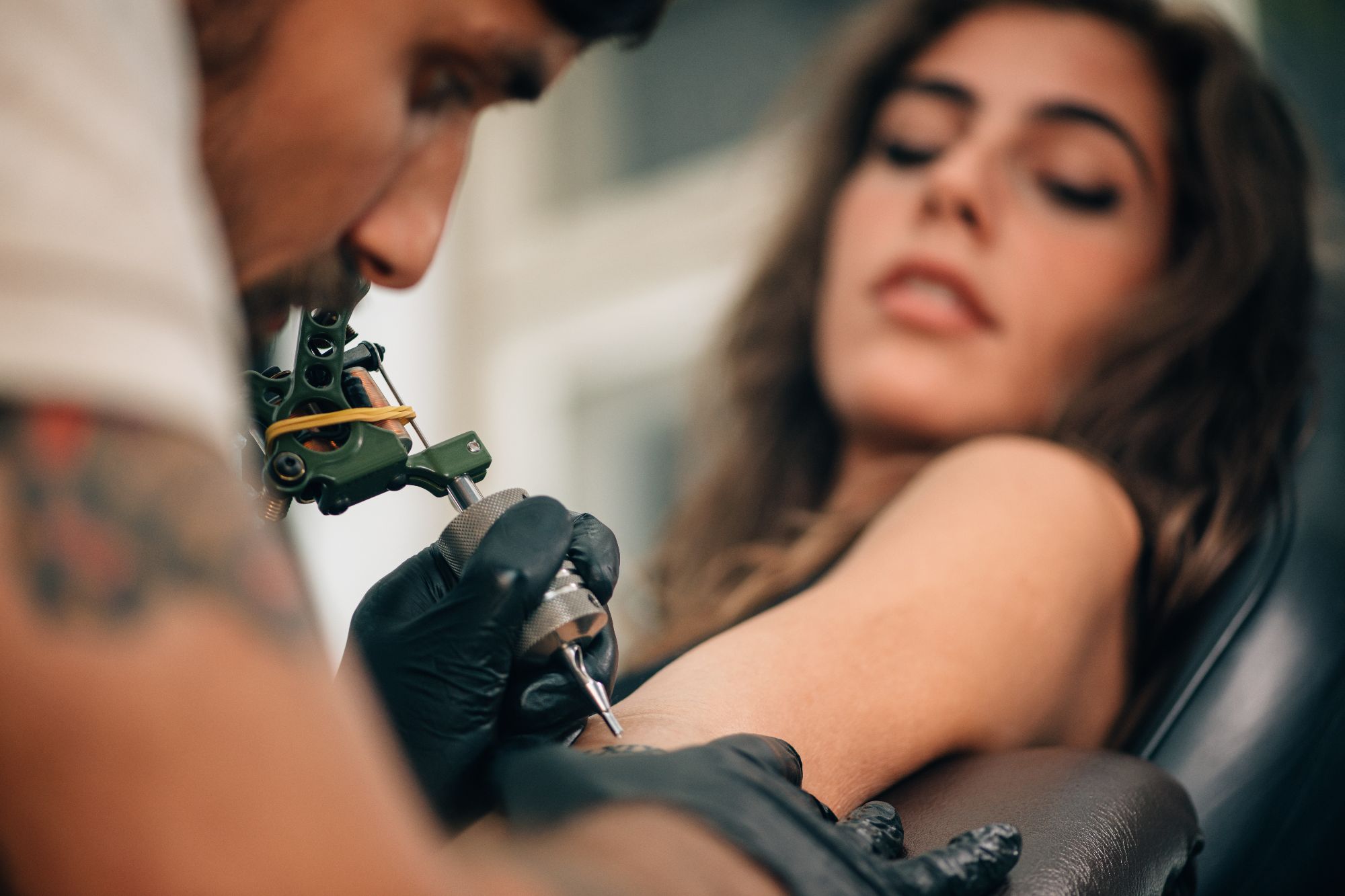 He concluded: "The wider benefits of homeowners extending and altering their homes is not quantified and, even if I were to accept that there was a benefit, this does not outweigh the harm identified above.

"For the above reasons, having had regard to the development plan as a whole, along with all other relevant material considerations, I conclude that the appeal should be dismissed."

Adding an extra room in the roof can create between 30 and 50 per cent extra living space to your home, according to Becke Tibbert of Econoloft, without losing any garden space like an extension.

Work on the loft falls under "permitted development rule" which means you can make certain changes to your home without permission, subject to a few limitations.

When it comes to attic conversions, you can extend the space by adding dormer windows or slightly change the shape of the roof as long as it isn't higher or wider than the existing dimensions.

For semi-detached and detached houses, a loft conversion mustn't add any more than 50m³ of space to the house or 40m³ for terrace houses.

It doesn't mean that you have free reign over the conversion though.

"The chances are some elements of your build will need building regulation approval," explains Becke. "These set out minimum standards for construction and health and safety."

A professional builder will be able to let you know if the work meets regulations, such as fire safety and sound insulation.

There are a few other rules too, such as if your loft conversion involves extending your roof higher than the existing peak then you'll still need to get planning permission.

The same goes for verandas and balconies.

To stay within the permitted development rule, the materials you use must be similar in appearance to the rest of your home.

You can read the full list of restrictions on the Planning Portal. 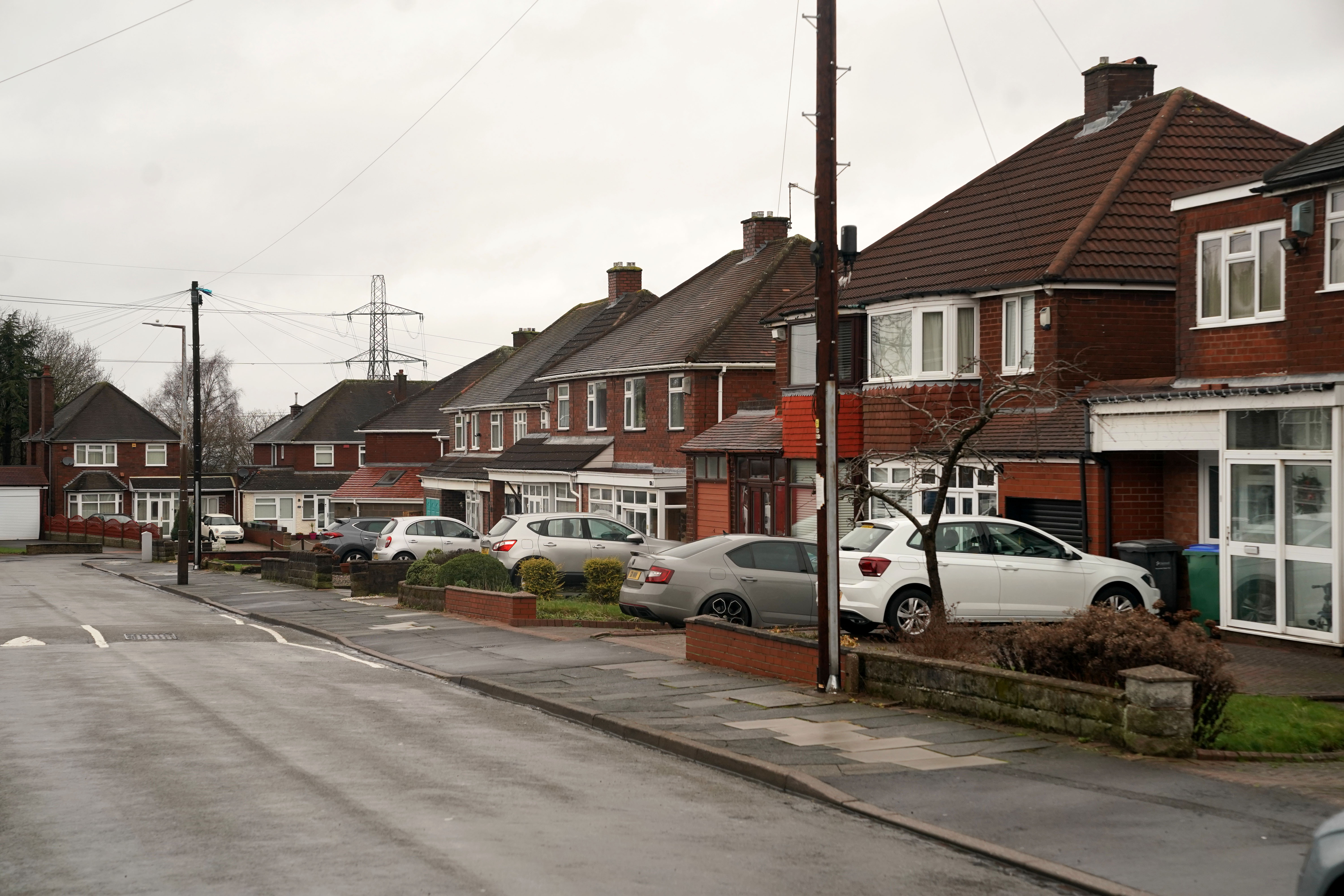 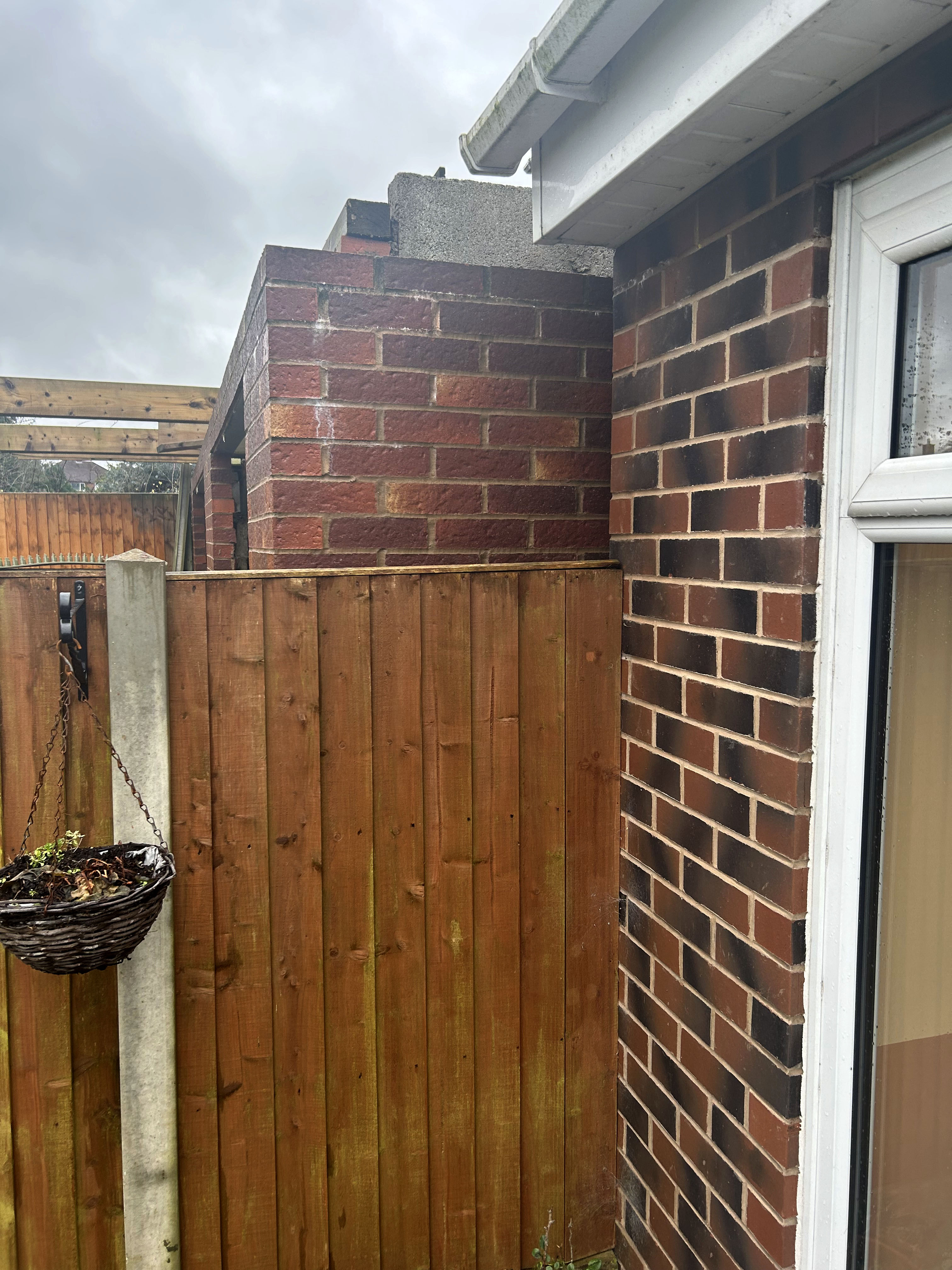