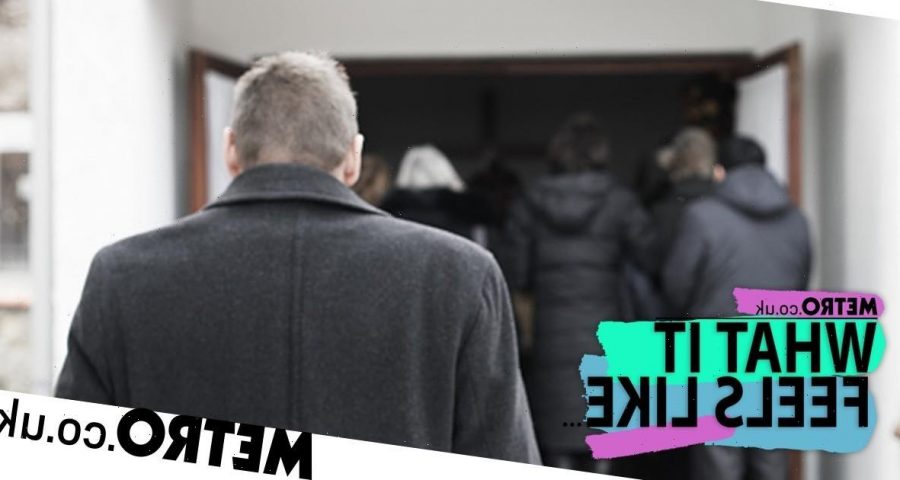 When my three-year-old son drowned while on a family holiday in Thailand in 1982, I was absolutely distraught.

It felt like I was having an out of body experience, looking down on myself; thinking it couldn’t possibly be happening to me, my family.

You’d think as someone who conducted funerals for a living, I’d perhaps be better equipped to handle the grief, but my day job didn’t help me out one bit. My son’s death was sudden and devastating, one I couldn’t even begin to prepare myself for, and it doesn’t get much worse than that.

Bereavement is a very lonely experience, as many people will sadly now know due to the devastating results of the Covid-19 pandemic. For those who have lost loved ones – often without having the comfort of a final goodbye in person – the grieving period will continue for months, and years to come.

As a funeral director for more than 50 years – conducting them for almost 20 years, but remaining in the funeral industry until today – I’ve seen these emotions up close more than most. Still, it didn’t help with the searing pain of losing my child.

I started working at my family’s funeral business in 1968. Growing up, death was naturally talked about but it never related to a personal bereavement.

In 2003 I started my own crematorium company, Memoria. We own and operates 13 crematoria in the UK, carrying out some 17,000 cremations each year, and Affordable Funerals which I also own, is the UK’s largest online funeral director, doing some 30,000 at-need funeral arrangements or pre-arranged funeral plans per year.

But none of this prepared me for losing my son. 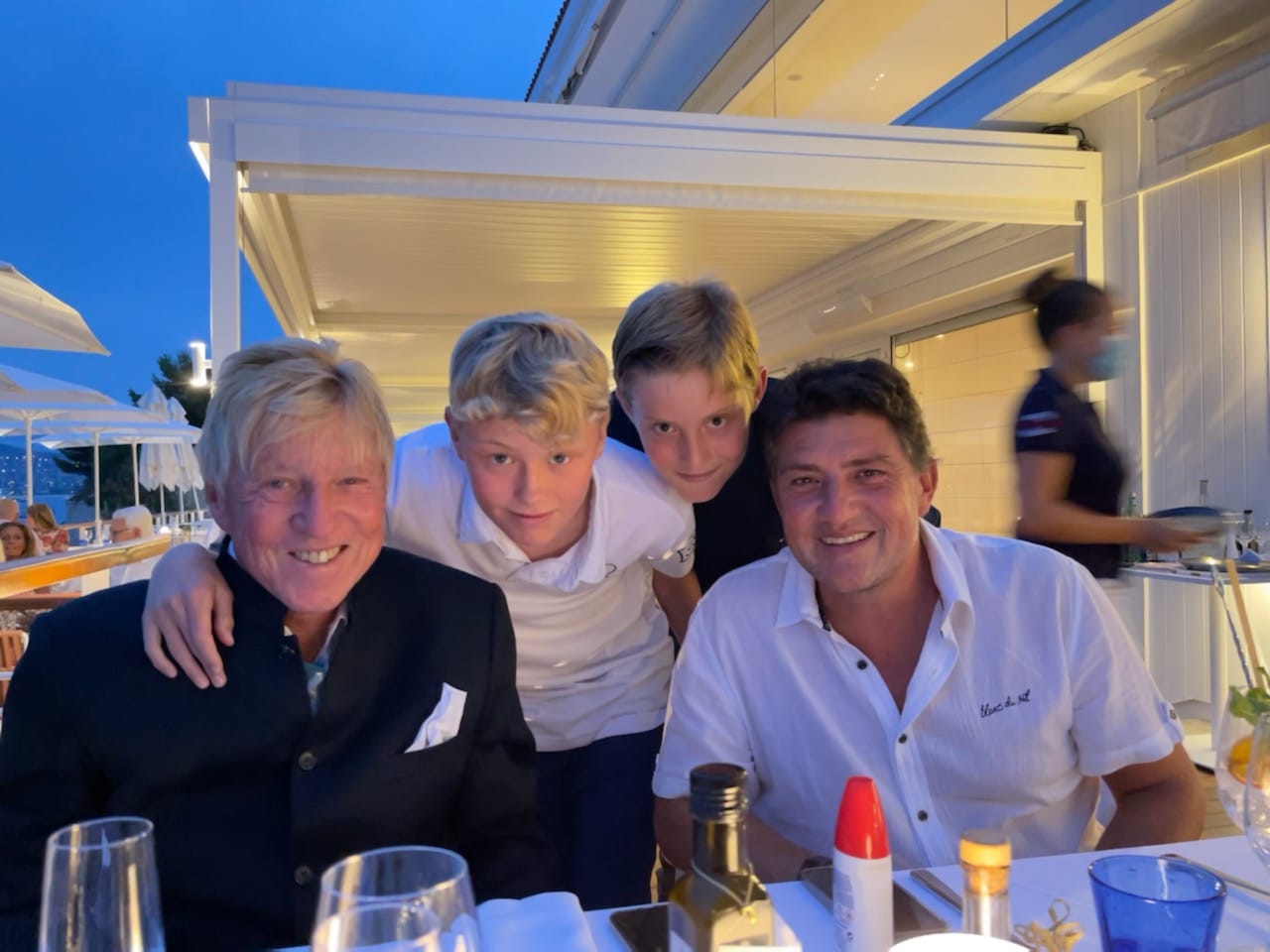 His funeral was in Birmingham and it was highly personal, which was very unusual in 1982. There was a Caribbean choir, a taped eulogy, and specially composed music.

I can’t remember much more – it was just too painful to ever want to remember finer details – but I was very certain that he was to be remembered as being the very special person that he was on that day.

People were very kind and considerate but when the funeral came and went, so did the people. My partner and I stopped getting invited to dinner parties in case we got sad.

When you have a bereavement, you’re OK one minute and feeling as if you’re going to get better. Then suddenly and unexpectedly, like a wave crashing over you, it goes ‘bang’ and you feel as if you aren’t able to go on.

The grieving process just means these waves happen less frequently over a period of time. The emotions for me were different on each occasion – when I experienced further pain in my early 30s when my beloved father passed away in 1985, and again when my mother died aged 94 last year.

Over the course of my life, I’ve come to understand that you can’t take away the pain of bereavement – but you can make it a little better by treating the bereaved exactly as you would want to be treated – with kindness, compassion and efficiency.

When I lost my son, it felt far too serious to cry. Everyone said: ‘Hasn’t Howard been brilliant?’ But I wasn’t actually brilliant at all. I was exercising the British stiff upper lip, but at night I was staring at the wall.

I was helped enormously by a friend called Michael – an organist at a crematorium who encouraged me to write lyrics to his music. We wrote two albums together, fueled by my grief. I slowly got better, and he saved me.

You have three choices – give in and go down, pretend it never happened or face it, roll up your sleeves and realise you have a family to look after. I chose the third way. I realised I needed to choose to live again.

It wasn’t easy, but today, 39 years later, I have six children and if I had opted for options one or two, my life would have been wasted. It is very difficult to be positive at such a traumatic moment like that, but it is essential.

Death is the hardest topic to discuss. The past 18 months have possibly made it a conversation more people are willing to have as they have a greater sense of their own mortality.

The industry is full of unsung heroes who have risked their health to ensure that the bereaved were looked after with every kindness.

I have dedicated my life to helping the bereaved. I think that, with the help of my brilliant staff, we have achieved a lot and I hope to leave the funeral industry in a much better place than I found it in when I started as an apprentice in 1968.

I haven’t spoken about the loss of Charles publicly in the nearly 40 years since his death. It has always been too painful and too personal. However, I do so now in the hope that I can point to a little light at the end of the tunnel for those who might be suffering that same terrible sense of loss.

Bereavement is a lonely experience but it can be helped by being open with your loved ones. That’s what helped me get through the grief of losing my son, and it can help you, too.

After more than 50 years in the funeral industry, my advice is to lean on family and friends through grief – now more than ever, it’s what’s needed to heal.

You can find out more about Howard’s work here

In this exciting new series from Metro.co.uk, What It Feels Like… not only shares one person’s moving story, but also the details and emotions entwined within it, to allow readers a true insight into their life changing experience.