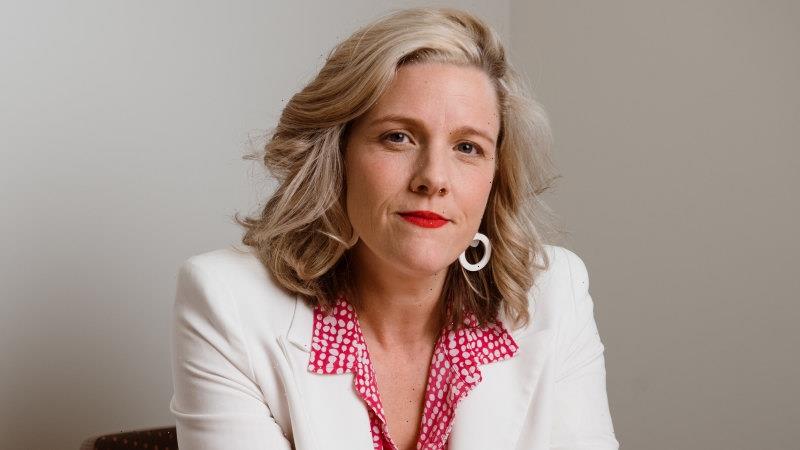 Choke points in Australia’s immigration system will be scrutinised in a snap review called by Home Affairs Minister Clare O’Neil, as the government works to speed up visa processing and boost the number of permanent migrants by 35,000 before July 1.

Already, another 190 people are in the process of being hired to work on the visa backlog and the federal government has committed $36.1 million for 500 more visa processing staff over the next nine months, to help get a record 195,000 permanent migrants into the country this financial year. 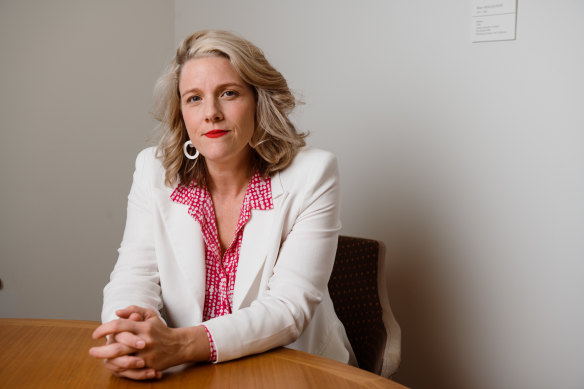 “We have a once-in-a-generation chance to reform our immigration system and get this right,” O’Neil said.

O’Neil said the review, which does not yet have terms of reference but is slated to finish in February ahead of next year’s budget, will help give the immigration system the “love and care” it needs.

“I am going to appoint three eminent Australians who will review our migration system and tell us what the immigration system of our future should look like and how we can rebuild the system to get it working in Australia’s national interest.”

On Friday, Opposition Leader Peter Dutton said the Labor government’s increase in the permanent migrant intake was “too little, too late” and suggested the number needed to be higher.

“We do need an increase in the migration numbers, but we’ll see what the government actually delivers because this can be many, many months, if not a couple of years in the pipeline,” he said last week.

But on Monday, O’Neil said Dutton needed to explain the reasoning behind his call for a higher permanent migration intake.

“Instead of calling for higher permanent migration targets, Peter Dutton needs to explain why he failed to meet his own targets when he was minister for home affairs,” she said.

Department of Home Affairs data shows that when Dutton was immigration minister and later home affairs minister from 2014, there was a shortfall of nearly 55,000 between the planned number of permanent skilled visas and the number that were actually approved. For permanent migration in the family and child streams, the shortfall between planned and actual was about 84,400.

While his time in charge of migration covered the earlier years of the COVID-19 pandemic, the shortfall was largest in 2018-19. The government had a target of 128,550 skilled visa approvals but only 109,713 were approved. There were 60,885 places for permanent migrants in the family and child streams that year, but only 50,495 got places.

The previous government under then-prime minister Scott Morrison formalised that cut to the intake in 2019, reducing Australia’s migration cap from 190,000 to 160,000.

Immigration Minister Andrew Giles said under Morrison and Dutton, the immigration system “was treated with neglect”.

“This led to gridlock in our visa processing, which held Australia back for nine years,” he said.

“This government has gotten on with the job since day one, with an additional 180 staff working on visa processing, another 190 staff being on-boarded right now, and up to 200 more staff working regular overtime to get our visa system back on track.” 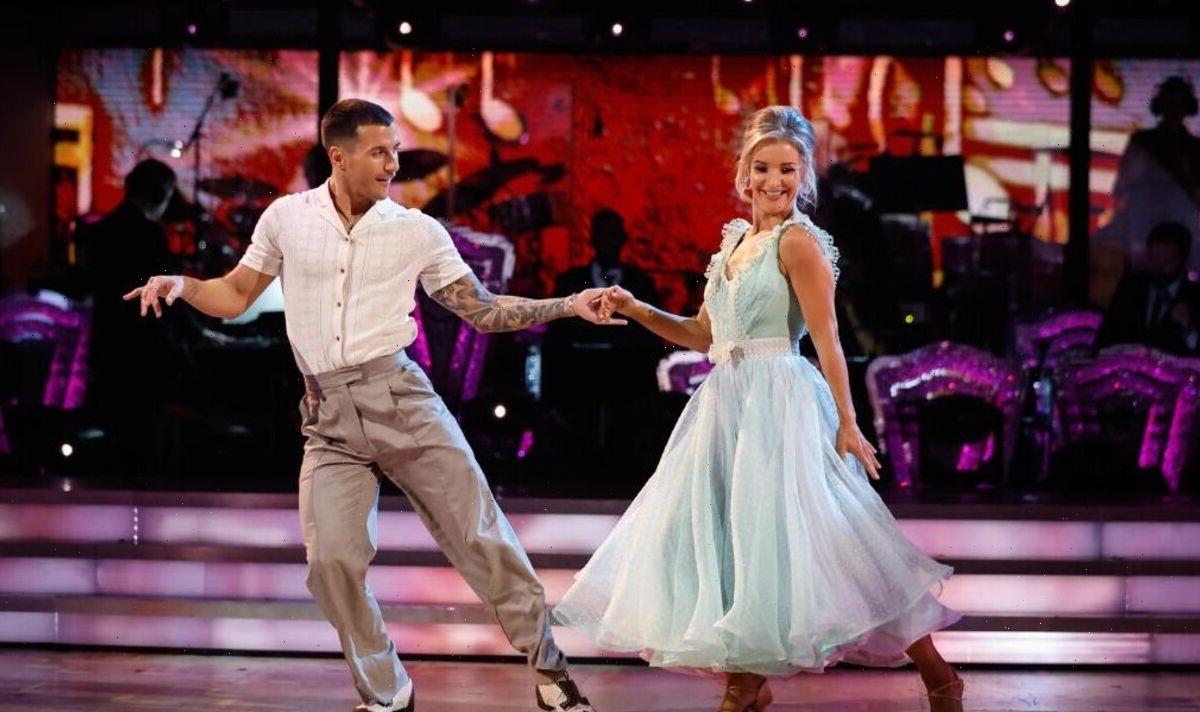