Dascha Polanco and Daphne Rubin-Vega hadn’t seen each other in more than a year — after spending months at the hip filming “In the Heights,” the movie adaptation of Lin-Manuel Miranda’s Tony Award-winning musical, now in theaters. So, they were a bit giddy when they reunited last week to pose for photos at the East Village salon Treehouse Social Club.

“I gave her a lot of piggyback rides,” Polanco told The Post of their time shooting on location in Manhattan two years ago. (The movie was supposed to come out last summer, but was delayed a year due to the pandemic.) The petite Rubin-Vega confirmed their antics. “There was a lot of silly fabulosity on set,” she added with a laugh.

“In the Heights” centers around a tight-knit Latino community in Washington Heights, and Polanco and Rubin-Vega — along with “Brooklyn Nine-Nine’s” Stephanie Beatriz — play its scene-stealing salon ladies. These fabulously turned-out women, in their skin-tight pants and knotted turbans and gloriously long nails, know everything about everyone on their block and have opinions about them all, too. They are the neighborhood’s gossipy, meddlesome tias, as well as its glue and conscience. Rubin-Vega is Daniela, the dynamo salon-owner; Polanco, Cuca, one of her employees and BFFs.

Polanco, 38, and Rubin-Vega, 51, immediately grasped the importance of the salon ladies in the film — as well as in Latin culture. Both women immigrated to the US from Latin America when they were children, and both have powerful memories related to their textured manes.

Polanco massaged her Dominican mother’s hair with oil in their home in Sunset Park, Brooklyn. Her mom was a licensed cosmetologist, and though she never practiced professionally, she imparted her knowledge and expertise to her daughter. 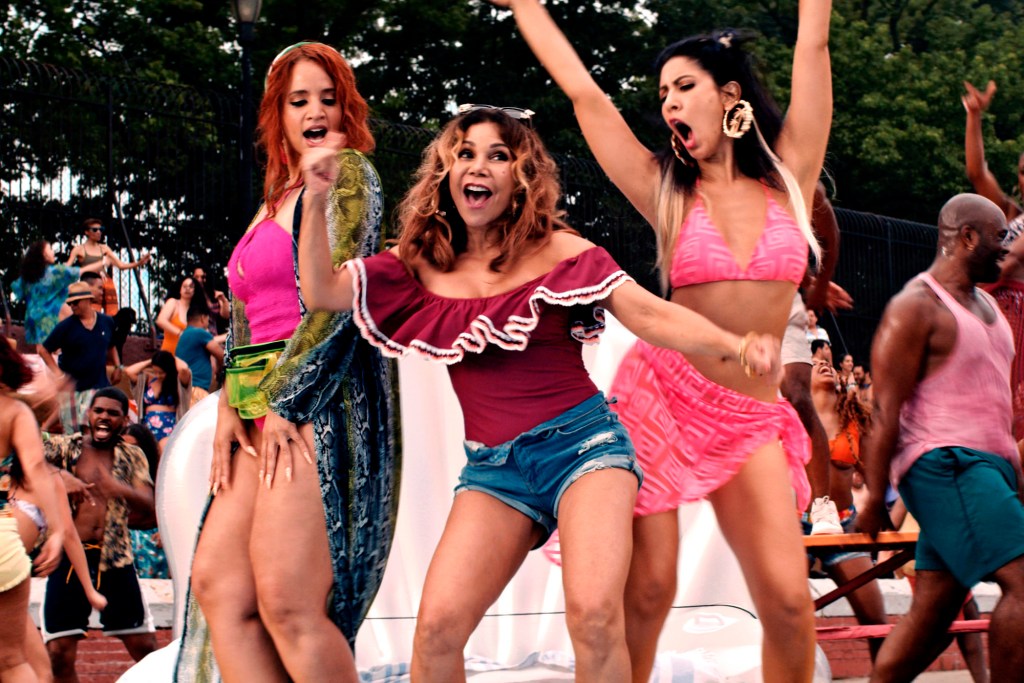 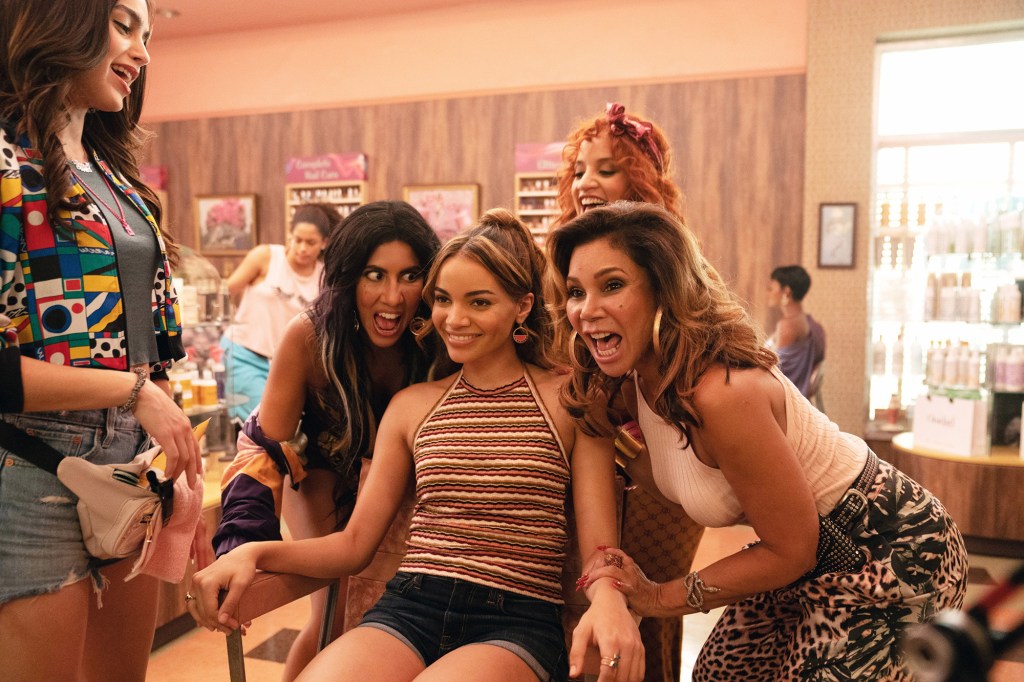